A plan by three Bates College students to offer Tanzanian street children a survival alternative to a pervasive sex-for-food trade has won a $10,000 award from the 100 Projects for Peace program.

Bates was one of 85 colleges and universities across the nation whose students submitted proposals to 100 Projects for Peace, a program that is now in its second year and was established by philanthropist Kathryn Wasserman Davis.

Titled “Food for Peace: Breaking the Hunger-Violence-Hunger Cycle,” the Bates proposal is based on the creation of a community garden in the Tanzanian city of Mwanza. The facility will provide street children with employment, food and practical skills. In addition, the Bates students will mount a local HIV/AIDS awareness campaign that will include the production of a documentary about the garden. Finally, during the next academic year they plan to hold a peace conference at Bates relating the project to local needs and activities.

The three are Lauren Pluchino, a senior sociology major and anthropology minor from Horseheads, N.Y.; Emmanuel Drabo, a senior economics and mathematics major from Ouagadougou, Burkina Faso; and Chomba Kaluba, a sophomore from Mpika, Zambia, also majoring in sociology and anthropology.

They conceived the project in partnership with the Mwanza-based non-governmental organization Foundation for the New Life of Street Children (FONELISCO). They will establish the garden at FONELISCO this summer, and Pluchino will remain there for at least a year.

What makes this a project for peace? “We’re going on the premise that hunger leads to violence and that violence in turn leads to hunger,” Drabo explains. In a place where poverty and HIV-AIDS are endemic and opportunities to get ahead scarce, “we think we can break that cycle if we can just reduce the incentives to engage in sex for food.”

The project builds upon Pluchino’s senior thesis, which examines the sex-for-food trade and which was inspired by a summer of research in Tanzania funded by a Bates grant called a Phillips Fellowship.

She found that while street boys were able to survive in the city by begging, street girls often sell their bodies for food. Urban agricultural programs are seen as a promising approach to providing the girls with both food and food-production skills that would reduce the reliance on prostitution.

Ideally, says Kaluba, “we’ll empower the children, they’ll be able to get food, buy clothes, go to school. Once they’re educated, they’ll inspire others in the community.”

The three will plant the garden at the FONELISCO site, in a neighborhood near Lake Victoria. Joseph Elias, head of the NGO, was interested in the concept but had neither funds nor the people to take it on. That’s where the Bates trio came in. “When we told him we got the grant,” Pluchino says, “he was shouting on the phone — ‘This is so exciting.’

This is the second proposal by Bates students to be named one of the 100 Projects for Peace. Supported by the program, the Bates Students for Peace in Rwanda last year assisted the Gitagata Rehabilitation Center, a state facility for street children in Bugasera, located in a region of Rwanda hit especially hard by the 1994 genocide of Tutsis and moderate Hutus.

The 10 Bates students in the group came together through “Documenting the Genocide of the Tutsi in Rwanda,” a course taught by Assistant Professor of French Alexandre Dauge-Roth. Dauge-Roth had his students strike up correspondences with Rwandans as a way of learning about the genocide on a personal level. 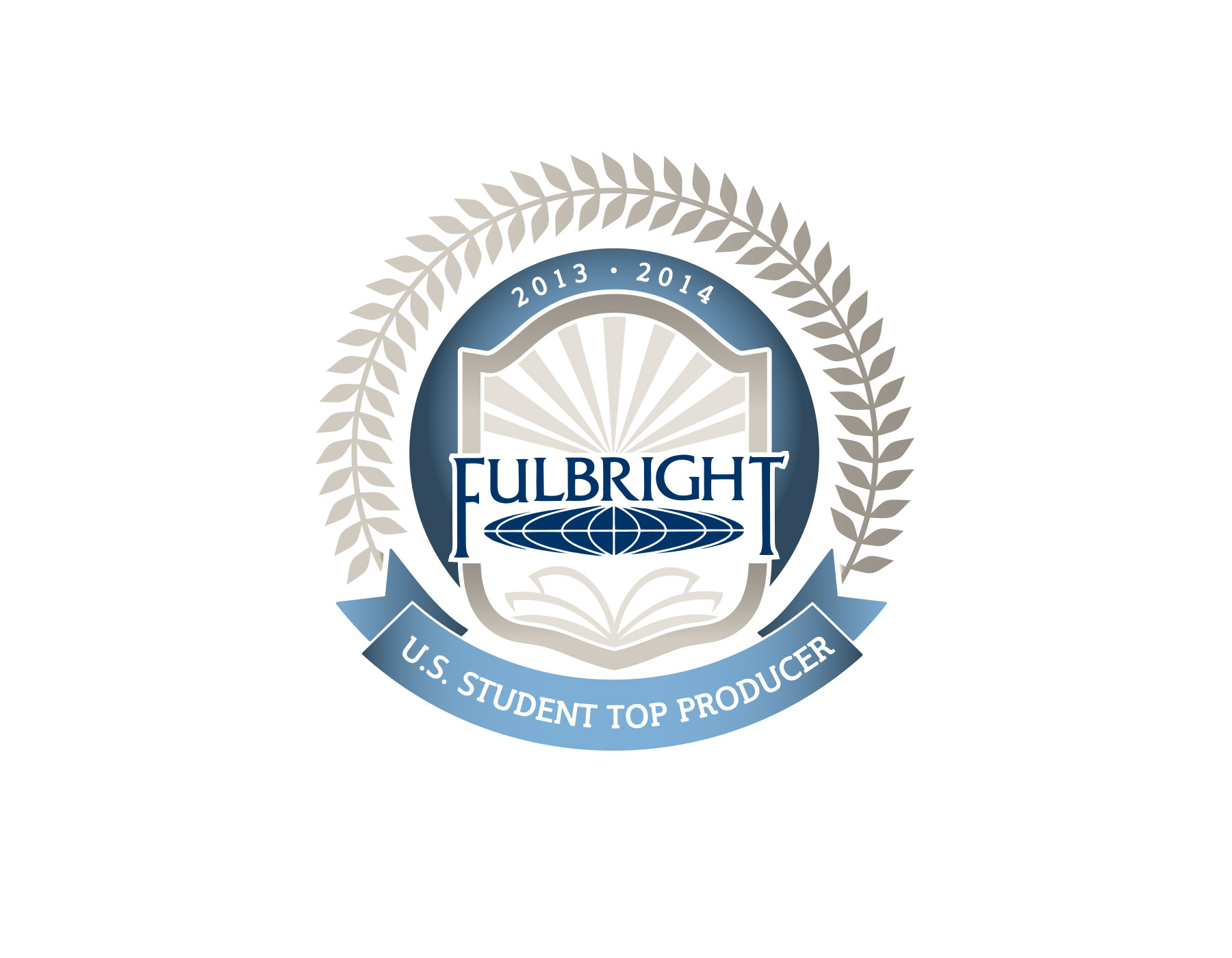 Bates a Fulbright ‘top producer’ again, and the secret of our success 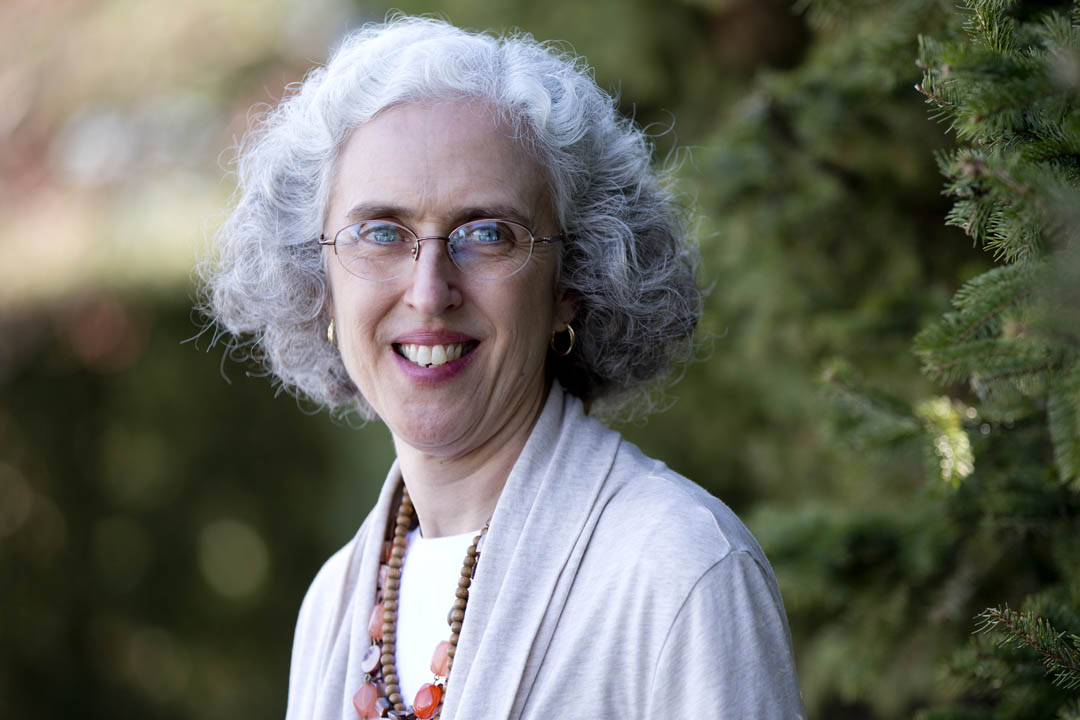