From Stephanie: So, on my way back to Bates at the end of February break I realized something about armrests. Everyone knows the quandry of armrests when using public transportation like planes, trains and buses. I’m not sure if buses have armrests… it’s been a while since I’ve taken a bus but I’m sure they do. The seats are so tiny and this is America so we must have a way to partition our little democratic spaces off. We worked hard for these very dirty rainbow patterned seats, you know the pulling bootstraps and the American dream and so on and goddess knows we shouldn’t have to share. That’s socialist. Anyway buses are of no matter because I want to talk about airplane armrests.

When you’re a women and gender studies major you discuss oppression ALL THE TIME. And we’re not just talking about the big time oppression of sexism in the American workplace, we’re talking about theories down to how high heels were designed to cripple women and keep them in their place. (You can decide what you think of that, I must say I agree but I’m unsure whether I can ascribe it to the Patriarchy or to the fact that for about 2 years now my feet cramp constantly. Perhaps they’re one and the same. Too bad more potassium isn’t the solution to both.)

But anway, you learn all these little things that you’ve always witnessed but never really looked upon as anything much, like how I tend to always sit cross legged. Well, this can be related to the idea which posits that in society, women are expected to take up as little room as possible. Hence why we sit cross legged, it’s a gendered behavior. You don’t see many men sitting cross legged and the ones that do are often viewed as less masculine. It is deemed more masculine to take up space. And whose space do they take? Mine, on an airplane flight from Chicago.

I have never experienced an encroachment of space like this one before. Actually, that’s a lie. I’ve never before experienced such an encroachment of space where the person wasn’t hitting on me. This man must have been the manliest man alive. He was all sorts of splayed, listening to his ipod. His suitcase was not under the seat in front if him but on the floor between his seat and the seat in front of him and his legs were stretched on either side of his suitcase. Not only was his right leg poking into my space but he wasn’t following the safety rules. But that wasn’t the worst of it, the worst of it was the arm rest. He had taken all of it and not just taken it but his elbow was poking into my space, poking me as I bitterly sat scrunched trying to avoid the point of his elbow. Two limbs out of four encroaching. That’s half. That’s a lot.

So I got angry. And then I got angry that I was angry and not doing anything about it. What could I do? I crossed my legs and shrunk towards the aisle because I didn’t want to touch him as I mulled over my options. I ended up using a three-fold approach. I would every once and a while jab his elbow with mine, sending a “I know what you’re doing and I’m aware that this is my space too even though I’m a frail looking tired woman, and ill even let you have the armrest how generous of me just move your elbow.” I also would look scathingly down at the armrest every time his elbow poked me, willing his arm, not to burst into flame because we were on a plane, but to perhaps disintegrate into dust like the humans in Body Snatchers when they would get killed and replaced by alien clones in their sleep. My third approach (this one was my favorite) was to pretend I was asleep the whole way so he would have to “wake me up” to go to the bathroom because I had the aisle seat and it’s SO awkward to attempt to wake up a stranger so you can urinate. I thought that would get him.

Anyway, so that was my experience and it left me wondering if he saw me and thought that he could be disrespectful in that way or if he just had no clue what he was doing. I’m not sure which one is worse. I also thought back to my other plane experiences and I realized that I’ve always worked out an armrest compromise when I am seated next to another woman. Either she takes the front and I the back or vice versa. Her elbow doesn’t sneak over, her legs aren’t splayed, there’s almost an unspoken understanding. Perhaps it results from her on her last flight having to pretend she was asleep so the man next to her would have to hold his pee for 2 and 1/2 hours just to teach him a lesson he probably didn’t get.

So, moral of the story: Men, close your legs and keep your elbows in check. Women, don’t feel afraid to take what’s yours and when all else fails and your in the aisle seat, feign sleep. I know the arm rest isnt big but in the interest of gender equality, let’s compromise. 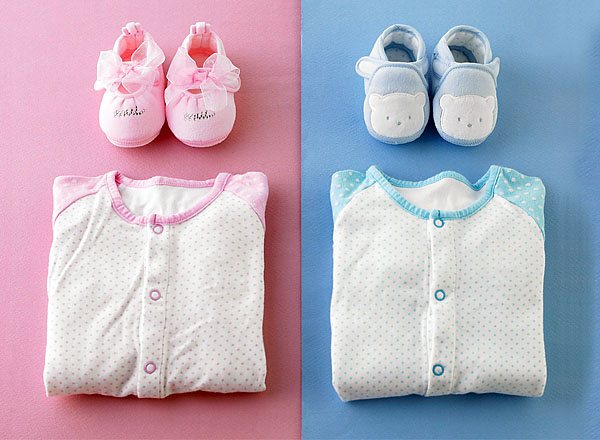