A Chronicle of Philanthropy essay by David Campbell ’83 looks at the lessons of 9/11 fundraising, specifically how established and new charities could complement each other and together solve “seemingly insurmountable problems.”

Campbell, who chairs the public administration department at the College of Community and Public Affairs at Binghamton University, previously was vice president for programs at the Community Service Society of New York City. He writes of two lessons learned in the decade since Sept. 11.

First, “local nonprofit organizations stepped away from their traditional missions and adapted quickly to respond to sharply changed circumstances. That decision was risky, because it could have hurt the people who had relied on the groups before the disaster, but few charities suffered such problems.”

Second “new leaders and organizations brought a fresh perspective to fill the gaps left by established players. While some people worried that the groups would duplicate efforts, the new charities’ impressive accomplishments overcame that concern.” View essay in The Chronicle of Philanthropy, Sept. 6, 2011. 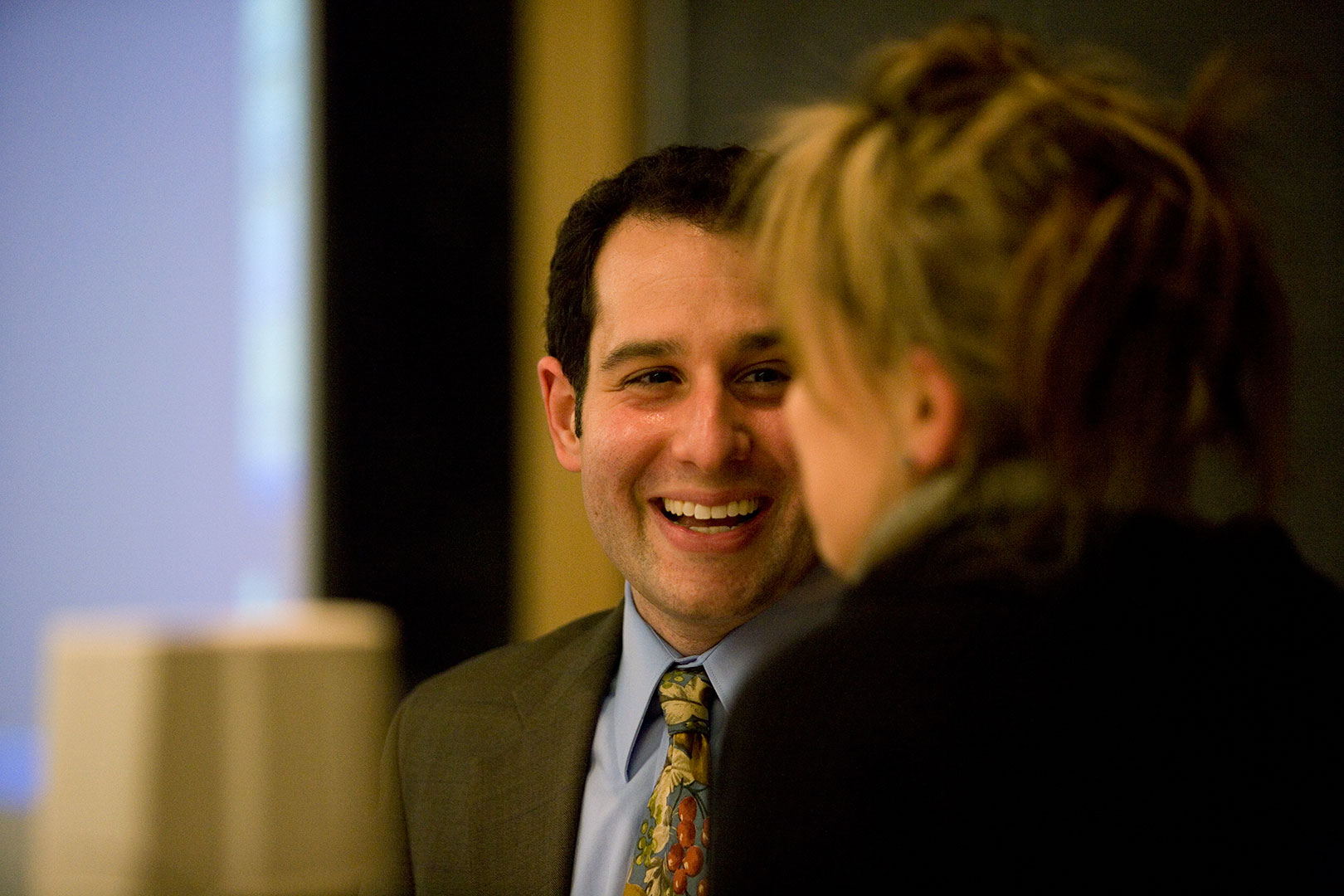 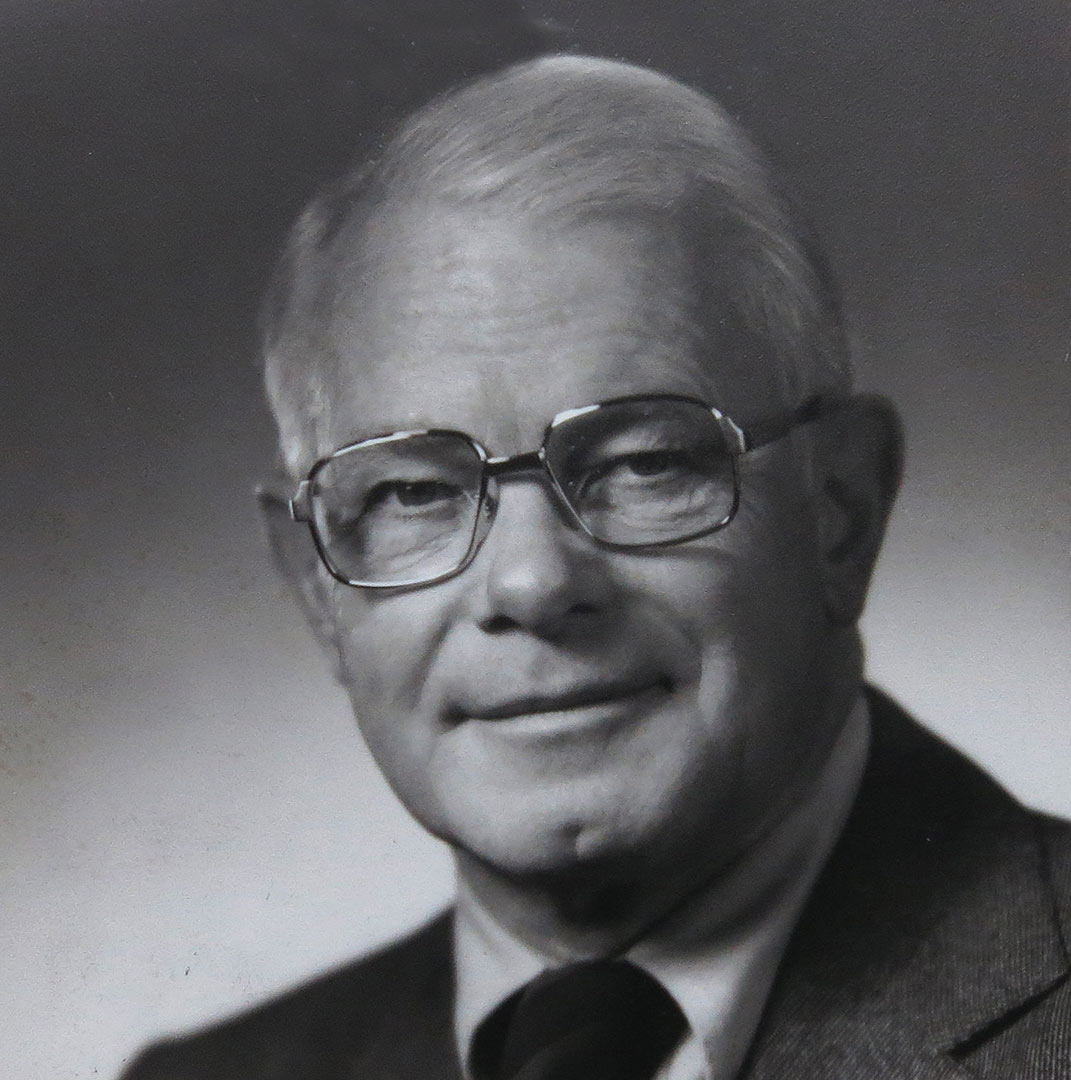