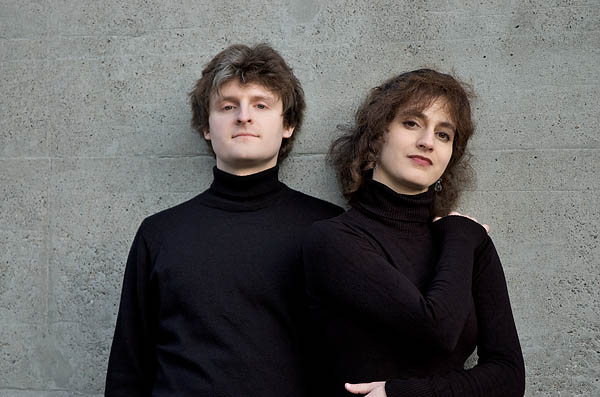 Tickets are $6 and can be purchased at batestickets.com. For more information, please contact 207-786-6135 or olinarts@bates.edu.

Earlier that day, La Morra offers a half-hour performance at 1 p.m. as part of the “Rollin’ to Olin” arts series for grade-school pupils. The concert is open to the public at no cost.

Early music refers to music spanning the late medieval and early Renaissance eras. Within this genre, La Morra pays particular attention to the secular art song, sacred para-liturgicals and instrumental music. The group is praised for thoroughly researched and skillfully interpreted performances. As Early Music Magazine wrote, “To hear La Morra is to be reminded why one fell in love with this music!”

The ensemble hails from Basel, Switzerland. Under the artistic leadership of Corina Marti and Michal Gondko, the group consists of up 10 vocalists and instrumentalists, depending on the project. Since 2000, La Morra has toured internationally and appeared in diverse early music festivals.