Three by Aquila Theatre in Lewiston 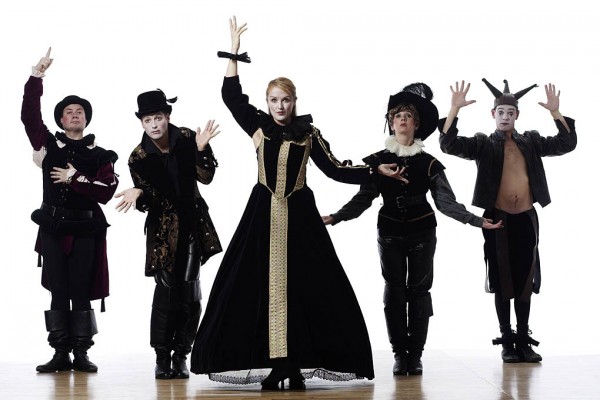 Here are the three Aquila Theatre Company presentations co-sponsored in September 2012 by Bates and L/A Arts:

Cyrano is an excellent swordsman from Gascony, a region of France famous for producing stubborn, courageous and grandiose soldiers. He is besotted with the beautiful and alluring Roxanne, and yet, because of his famously huge nose, the forlorn Cyrano feels that he can never truly win her heart and keeps his love as a personal and painful secret.

In this classic story of unrequited love, Cyrano befriends the handsome Christian de Neuvillette, who helps him woo Roxanne by composing elegant love letters and teaching him the arts of eloquence, courtship and poetry. Living his love vicariously through Christian, while desperately yearning for the truth to come out, Cyrano’s passionate adventure unfolds in the streets of Paris, the battlefield of Arras and the placid convent where this exquisite tale reaches its dramatic conclusion. 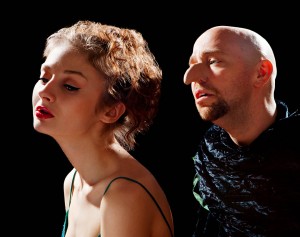 The story, based on a true historical figure, still attracts audiences today, more than ever, both on the stage and in film. Notable film productions of this tale include Jose Ferrer’s Oscar-winning performance in 1950, Gerard Depardieu’s in 1990, and Steve Martin’s modern American version, Roxanne.

Ancient Greeks/Modern Lives: Poetry-Drama-Dialogue is a major national humanities program traveling to 100 public libraries and art centers across America with a mission to inspire people to come together to read, see and think about classical literature and how it continues to influence and invigorate American cultural life. (7:30 p.m. Friday, Sept. 28, Lewiston Public Library, 200 Lisbon St. Free. FMI www.laarts.org. or 207-782-7228.)

This new program unites the Aquila Theatre Company, the Urban Libraries Council, the American Philological Association, the Center for Ancient Studies at New York University and the Harvard Center for Hellenic Studies in Washington, D.C.

The staged reading of Ancient Greeks / Modern Lives: Poetry-Drama-Dialogue will include a repertoire of scenes from Greek drama such as Homer’s Odyssey, Sophocles’ Ajax, Euripides’ Herakles and Aeschylus’ Agamemnon. The event will feature five professional actors and include an introduction, performed readings, a post-show discussion and a town hall-style meeting, including audience comments.

Before the show, Bowdoin College classics professor Jennifer Clarke Kosak will discuss the program and how it relates to the show that is about to be performed. She will later facilitate a town hall-style discussion encouraging audience members to share their impressions and experiences.

This performance and workshop are in conjunction with a National Endowment for the Humanities project in which Aquila Theatre will do a workshop with veterans in our community on staging classical plays.

The Taming of the Shrew

Set in the idyllic town of Padua, The Taming of the Shrew tells the story of the timeless battle of the sexes. Bianca Minola, the beautiful daughter of a lord, is eligible for marriage but cannot be courted until her elder sister, Katherina, finds a husband. Katherina’s quick temper and acerbic wit, however, frighten off every potential suitor. (7:30 p.m. Saturday, Sept. 29, Bates’ Schaeffer Theatre, 305 College St. $15, available at www.laarts.org. 207-782-7228. Pre-show discussion at 6 p.m. in the college Chapel.)

Feeling that they are running out of options, two suitors hire a newcomer named Petruchio to seduce and “tame” Katherina. After their exchanges of wisecracks and double entendres, Petruchio succeeds in dragging Katharina to the altar then away to his country home. Once there, the taming process begins, with both sides unwilling to yield.

From its earliest productions at the Globe to Michael Bogdanov’s 1978 production at the Royal Shakespeare Company to Gil Junger’s modern retelling, 10 Things I Hate About You, the play has proven itself adaptable to each new generation. The story, with its domestic power plays and controversial depiction of marriage, has been the subject of multiple operas and the backdrop for Cole Porter’s Tony Award-winning musical Kiss Me Kate.

Aquila’s productions, wrote The New York Times, are “beautifully spoken, dramatically revealing and crystalline in effect.” In 1991, Artistic Director Peter Meineck founded Aquila Theatre with the desire to create bold reinterpretations of classical plays for contemporary audiences that sought to free the spirit of the original work and recreate the excitement of the live performance that made it become a classic play.

The company’s mission is simple yet very ambitious – to bring the greatest works to the greatest number. They believe passionately that everyone should be afforded the opportunity to engage with classical drama of the highest quality at an affordable price right in their own communities, experience arts from other places and exchange ideas, discuss and explore these works in an accessible and exciting format.

Based in New York City, Aquila has gone on to win popular, critical and academic acclaim worldwide. Aquila presents a season of classical plays in New York at the NYU Skirball Center for the Performing Arts, tours nationwide to between 50-70 cities per year and provides extensive educational programming.

Return to the main story. 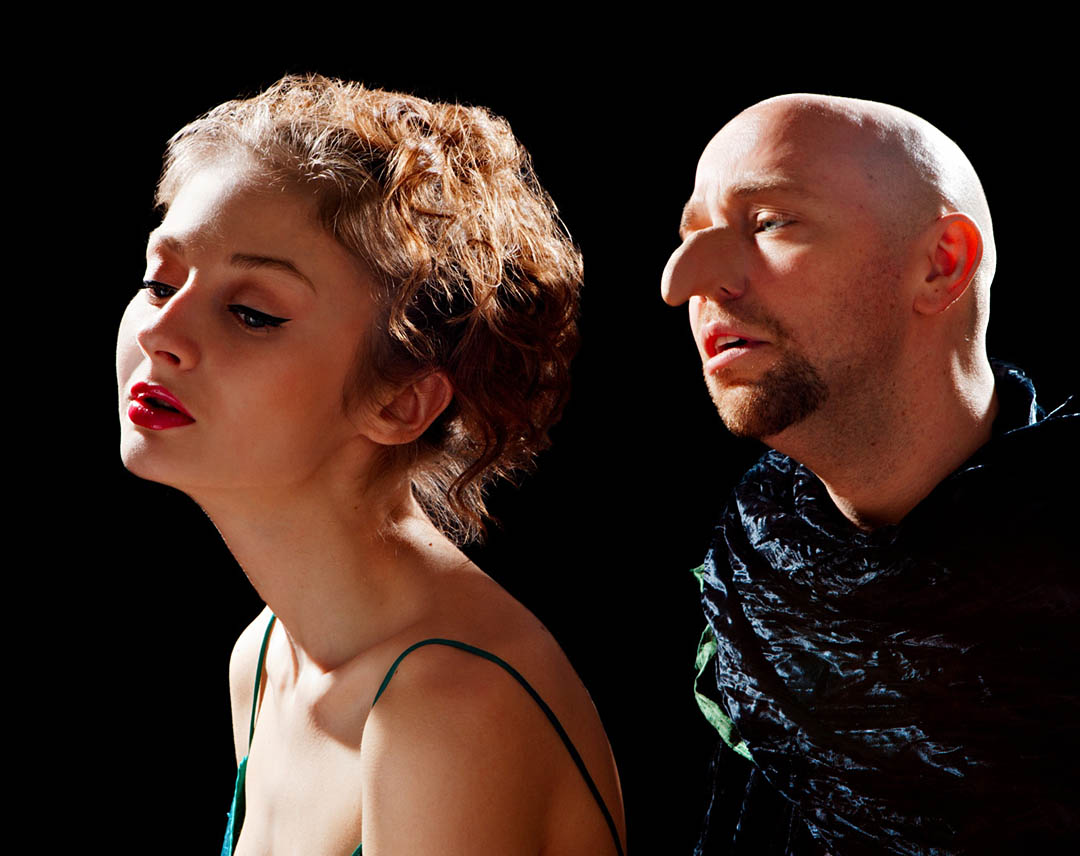