1. Video: Behind the scenes with the Bobcats at the NCAA Cross Country Championships

2. Psychology department receives national award for service to the discipline

6. Did you know? Goosie and the peat bog

8. Video: First-graders give a ‘Bates-Bates’ cheer

9. End-of-year giving info: How to contact the Bates Fund during the holidays

1. Video: Behind the scenes with the Bobcats at the NCAA Cross Country Championships

Bates photographer and videographer Mike Bradley, a former collegiate runner himself, traveled with the men’s and women’s cross country teams to the NCAA Division III Championships in November. Here, he offers behind-the-scenes stories that capture the mindset of Bates’ elite runners as they head into intense national competition.

2. Psychology department receives national award for service to the discipline

In various realms, the Bates psychology department provides robust service to their discipline and, by extension, the people and communities they engage with. That service has earned Bates top honors from the American Psychological Association.

4. With presidential installation complete, Spencer heads to the Welcome Events

Following President Clayton Spencer’s installation on Oct. 26, she is now embarking on a series of visits to Bates alumni, parents and friends, the first of which were in Hartford, Boston and New York City. Coming up in early 2013 are Welcome Events in Washington, D.C. (Feb. 6), Chicago (March 5) and Seattle (March 7).

A hospital visit isn’t high on anyone’s list of compelling moments, but for 23 Bates students in a 100-level course, heading to St. Mary’s Regional Medical Center is part of a course curriculum designed to attract students to physics.

6. Did you know? Goosie and the peat bog

In the winter of 1917–18, the U.S faced a coal shortage caused by botched federal attempts to regulate national fuel distribution during World War I. With alternative fuels on the minds of many, Professor of Greek George Millett Chase told the Lewiston Evening Journal that the city should mine peat from Garcelon Bog, about a mile east of campus. The bog, said the professor nicknamed “Goosie,” could yield enough energy “to heat all [Lewiston’s] homes for one thousand years.”

In recent interviews with public radio, Professor of Sociology Emily Kane, author of The Gender Trap, emphasizes a theme of her new book: While parents often try to lead their children into  experiences beyond gender stereotypes, social pressure pushes parents back into traditional attitudes and actions.

8. Video: First-graders give a ‘Bates-Bates’ cheer

First-graders at Equitas Academy, a charter school in Los Angeles, school the rest of us on how to give a Bates cheer.

9. End-of-year giving info: How to reach the Bates Fund during the holidays

Though college offices are closed Dec. 24 through Jan. 1, those wanting to make year-end gifts by phone, or needing to ask gift questions, including instructions for securities transfers, will have help. The toll-free Bates gift line, 1-888-522-8371, will be staffed Wednesday-Friday, Dec. 26-28, from 8 a.m. to 4:30 p.m.; and on Monday, Dec. 31, until 9 p.m. Our Advancement colleagues tell us that uncertainty around fiscal cliff discussions and possible tax changes in 2013 have prompted some donors to make their annual gifts before the end of calendar 2012.

In a letter to The New York Times, Dana Professor of Anthropology Danny Danforth takes issue with characterizations in the new book On Saudi Arabia. The landmark astrophotography exhibition at the Museum of Art garners another glowing review, this time in the Maine Sunday Telegram. Lena Sene ’00, considered an expert in private equity investing in Africa, is named one of the most influential women in corporate America by Savoy Magazine. 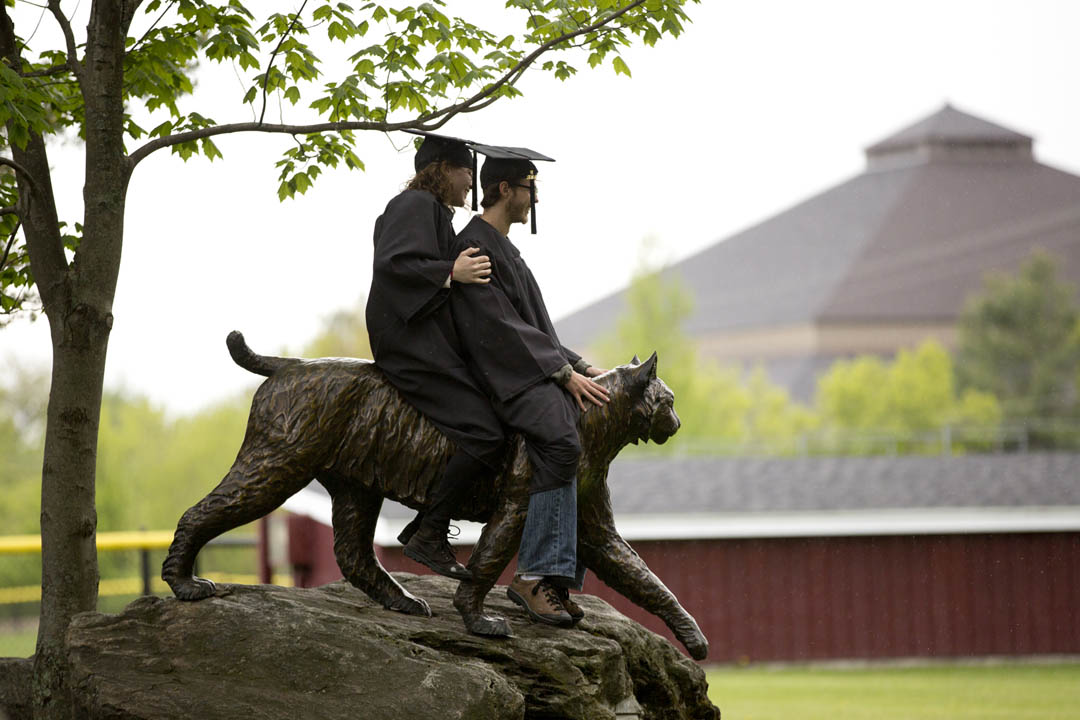 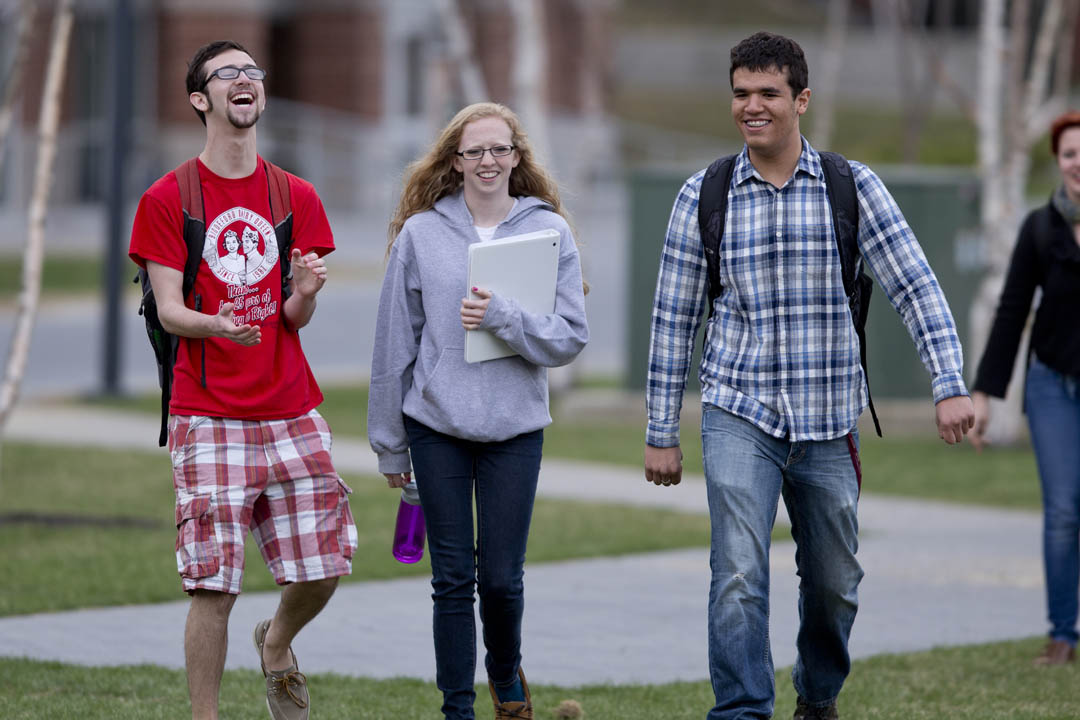