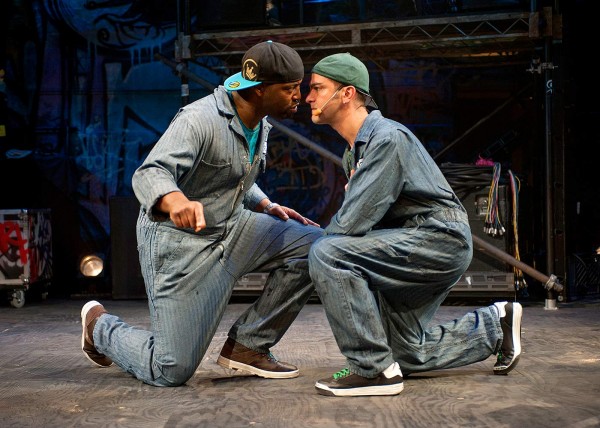 Rapper, writer, actor and director Postell Pringle ’98 is winning rave reviews for his star turn this spring in the title role of Othello: The Remix at Chicago Shakespeare Theater.

In March, Time Out Chicago named Pringle its Performer of the Week. In a Time Out Q-and-A , he discussed how working in theater at Bates sharpened his delivery as a rapper:

“My approach to the actual attack of the line and getting punchlines and the arc of the storytelling within the song was all different. I realized that it had to do with the fact that I had just been working on acting, working on playing characters. … I wouldn’t be as good of a rapper if I hadn’t spent all that time working on just acting and just theater.”

Othello: The Remix was adapted from Shakespeare’s tragedy by the Q Brothers — aka GQ and JQ, who with Pringle and a fourth member are also members of the rap group the Retar Crew. The entire Crew performs in The Remix.

The Q’s modus operandi, previously exercised on such works as The Bomb-itty of Errors, is to render Shakespeare’s entire text as rhyming couplets suitable for rap delivery. The Remix re-imagines the title character as “a hip-hop mogul whose life falls apart when he makes Iago the opener’s opener on a new tour,” writes Time Out blogger Oliver Sava.

With Bates classmate Erin Gottwald, a dancer and choreographer, Pringle returns to campus this spring to lead the longstanding Short Term unit Tour Teach Perform, in which students create a dance piece and teach it to pupils in local schools. 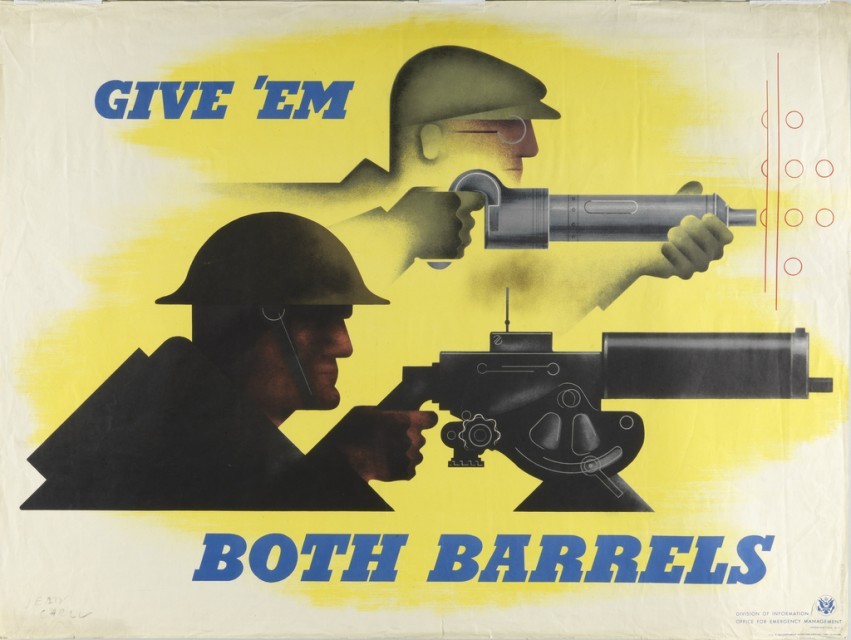