Amy Bass ’92 and her NBC research team won an Emmy Award for their coverage of the 2012 Summer Olympics in London, reports the New Rochelle Daily Voice. 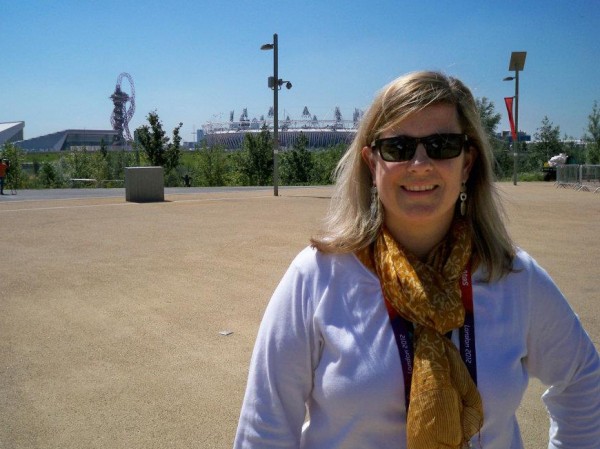 Bass, a professor of history and director of the Honors Program at the College of New Rochelle who worked eight Olympics as a researcher, supervised the network’s Olympic Research Room at the 2012 Summer Games in London.

Bass’ Emmy was in the “Outstanding Live Event Turnaround” category, for live-to-tape edited segments of an event (various Olympic events in this case) and must air within one day of the completion of the event being covered.

Her books include Not the Triumph but the Struggle: The 1968 Olympic Games and the Making of the Black Athlete (University of Minnesota Press, 2004) and the edited collection In the Game: Race, Identity, and Sports in the 20th Century (MacMillan, 2005) and Those About Him Remained Silent: The Battle Over W.E.B. Du Bois (University of Minnesota Press, 2009).