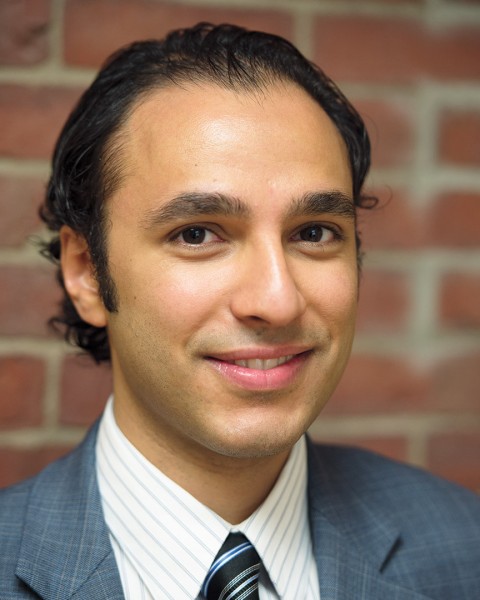 The lecture series Byzantium and Islam: Art, Poetry and Sound at the Crossroads of the Mediterranean Sea  resumes with an exploration of Sicily’s evolution through Byzantine to Islamic to Christian cultures by Russell J. Hopley of Bowdoin College at noon Thursday, Nov. 14, in Room 201, Commons, 136 Central Ave.

Presented by the Department of Religious Studies and the Program in Classical and Medieval Studies, lectures in the series are open to the public at no cost. For more information, please call 207-786-8204.

The series concludes with a talk by Bates’ own Ali Humayun Akhtar, who discusses “rembetiko,” a musical genre developed by Greeks living in Turkey, at noon Wednesday, Nov. 20, in Room 221-222, Commons.

Hopley teaches Arabic language and literature at Bowdoin. His talk, Sicily: A Mediterranean Island at the Crossroads of Byzantium and Islam, will explore the dynamics of politics, religion and literature on the island of Sicily as it transitioned from its role in the Greek-speaking Byzantine world to the Arabic-speaking world before finally being absorbed into Latin Christendom.

Akhtar is an assistant professor in the religious studies department and the classical and medieval studies program. His talk, Byzantium in Ottoman Clothing: Greeks of Istanbul and the Music of Rembetiko, will look at questions of cultural blending in early modern Istanbul, where a significant Greek Orthodox population straddled the worlds of Greek-language and Turkish-language music and taste — aesthetically bridging the legacies of the Byzantine and Ottoman empires through musical traditions like the “Greek blues,” rembetiko.

Why the sultans read Socrates