Featuring a glimpse into rehearsals for this year’s production, titled H.O.M.E. (“Honoring Our Motherland Eternally”), the video includes a scene from a spoken-word performance by Parsons and Alex Bolden ’15 of Cleveland, Ohio.

“We’re one and the same,” speaks Parsons. “We’re far beyond similar,” responds Bolden. “Same,” she says. “Different,” he says. “I celebrate where I come from. I am what I am.” 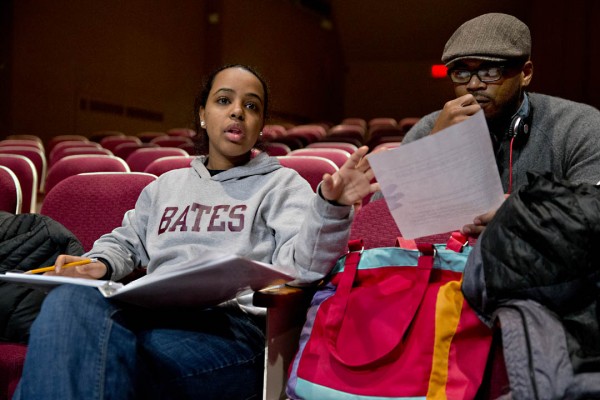