‘Commonweal’ editor to discuss religious identity in this pluralistic age 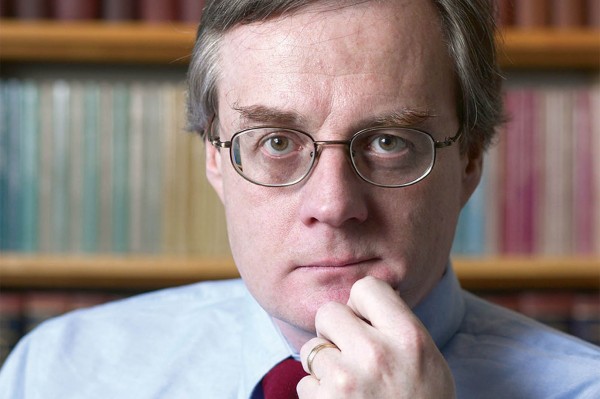 Sponsored by the Catholic Student Association and the Multifaith Chaplaincy, the talk is open to the public at no cost. For more information, please contact mpenderg@bates.edu.

Baumann will discuss how Catholics should negotiate current political and religious conflicts between the Catholic Church and the secular, pluralistic state.

Today, Baumann acknowledges, we live in a culture whose libertarian and neopagan excesses should rightly concern people of traditional religious faith. Many voices, both clerical and theological, tell us that Catholicism and liberal democracy are in fundamental conflict, and that only the church can safeguard human dignity and freedom. There is even talk of a so-called “War on Religion” by the liberal state.

But God, Baumann insists, does not work only through the church, and we should resist the idea that only an “unambiguous” allegiance to the church is the answer. The paradigm that juxtaposes the church and the culture — what many influential church leaders insist is a choice between the culture of life and the so-called culture of death — is too reductive, and too easily manipulated for questionable ends.

Commonweal is the oldest independent lay-edited Catholic journal of opinion in the United States. It is celebrating its 90th anniversary this year.

Baumann joined the Commonweal staff in 1990 and was appointed editor in January 2003. Previously he worked as an editorial writer for a daily paper in Connecticut.

His writing has also appeared in The New York Times, The Washington Post, The Washington Monthly, The Wall Street Journal, Slate and other newspapers and magazines. He has been interviewed on Catholic issues on “60 Minutes” as well as other TV and radio programs.

Baumann is a graduate of Wesleyan University and has a master’s in religion from Yale. His daughter Rachel will graduate from Bates in May. 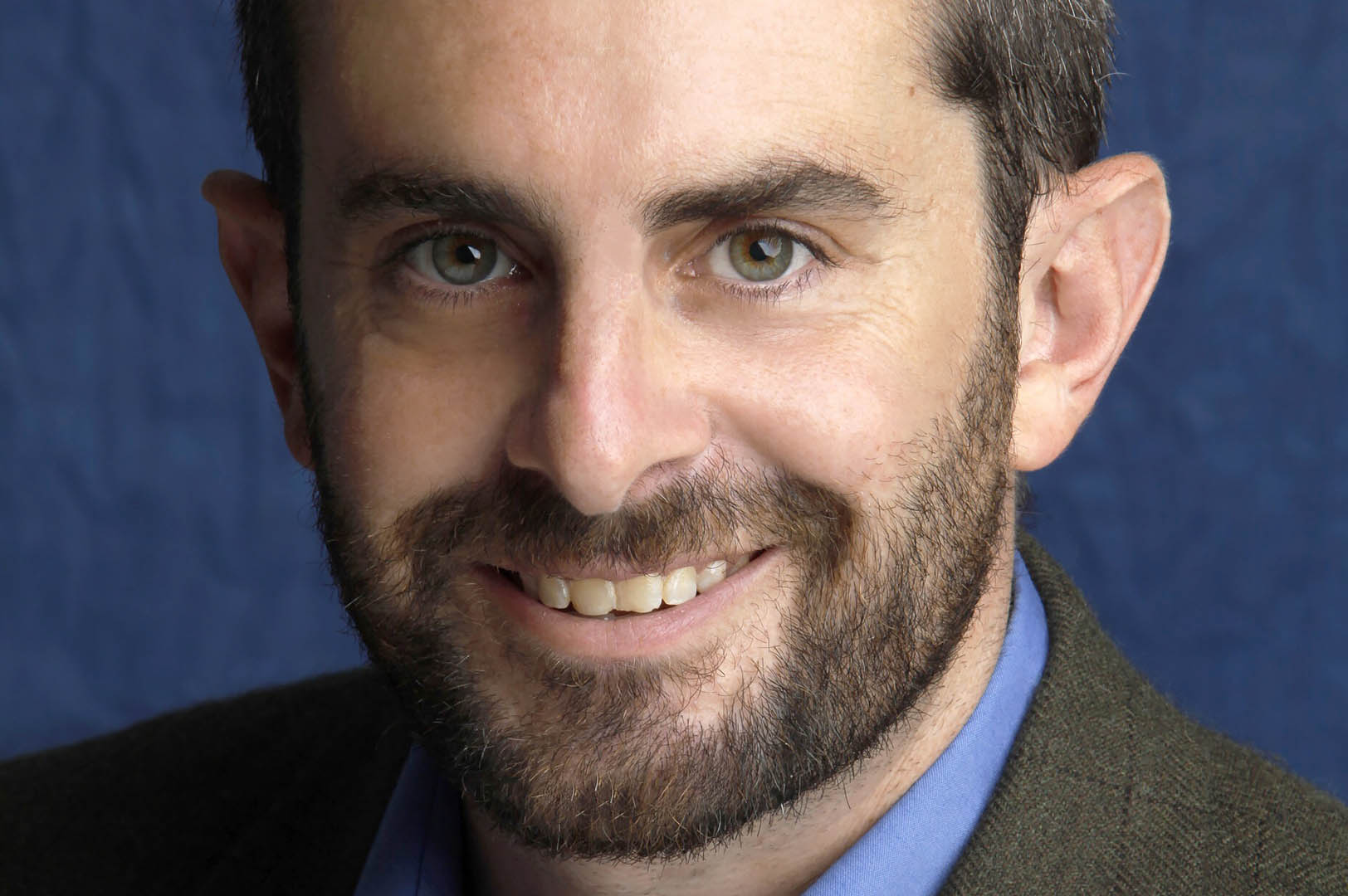