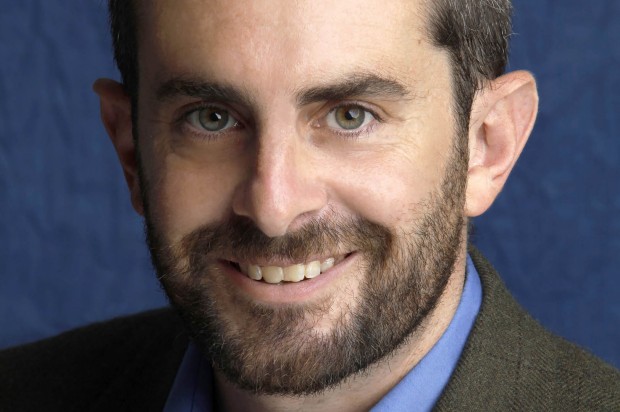 Michaelson’s talk is titled Multiple Narratives of Israel/Palestine: Or, Will Alan Dershowitz and Steven Salaita Ever Get Along? Open to the public at no cost, the Zerby Lecture is sponsored by the Multifaith Chaplaincy at Bates.

Some of the loudest voices on Israel and Palestine are also some of the most intransigent, as pro-Israel and pro-Palestine activists often talk past, rather than with, one another.

At Bates, Michaelson will look at flashpoints of debate — around academic freedom, “pinkwashing” and the conflict in general — from the perspective of multiple narratives. Can American allies of Israel and/or Palestine understand the narratives of the “other side” in a way that advances conversations? What lessons can we bring from our own efforts at respectful dialogue?

Michaelson is a visiting scholar at Brown University, adjunct professor at Chicago Theological Seminary and director of the LGBT Global Rights Initiative at the Democracy Council.

His work has been featured on NPR, CNN and in The New York Times. He is a contributing editor to the Jewish Daily Forward newspaper and a weekly columnist for the Daily Beast. His influential article “How I’m Losing My Love for Israel” was the first major statement of the growing divide between American liberals and Israel. It won the Society for Professional Journalists award for opinion writing.

Michaelson is the author of five books and more than 300 articles on religion, sexuality, law and contemplative practice. His most recent book, Evolving Dharma: Meditation, Buddhism and the Next Generation of Enlightenment, was published in 2013 by North Atlantic.

His other books include God vs. Gay? The Religious Case for Equality (Beacon Press, 2012) an Amazon best-seller and Lambda Literary Award finalist; Everything Is God: The Radical Path of Nondual Judaism (Trumpeter, 2009); and Another Word for Sky: Poems (Lethe Press, 2007).

The Rayborn Lindley Zerby Lectureship on Contemporary Religious Thought was established with a gift to Bates in 1965. The series was initiated the following year by the late Samuel Miller, dean of Harvard Divinity School.

The lectureship honors Zerby, a professor who devoted many years to the growth of Bates. He chaired the Department of Religion and Philosophy from 1930 to 1945. He served as director of the College Chapel (now the Peter J. Gomes Chapel) from 1945 until his retirement, in 1962, and was appointed dean of the faculty in 1958. 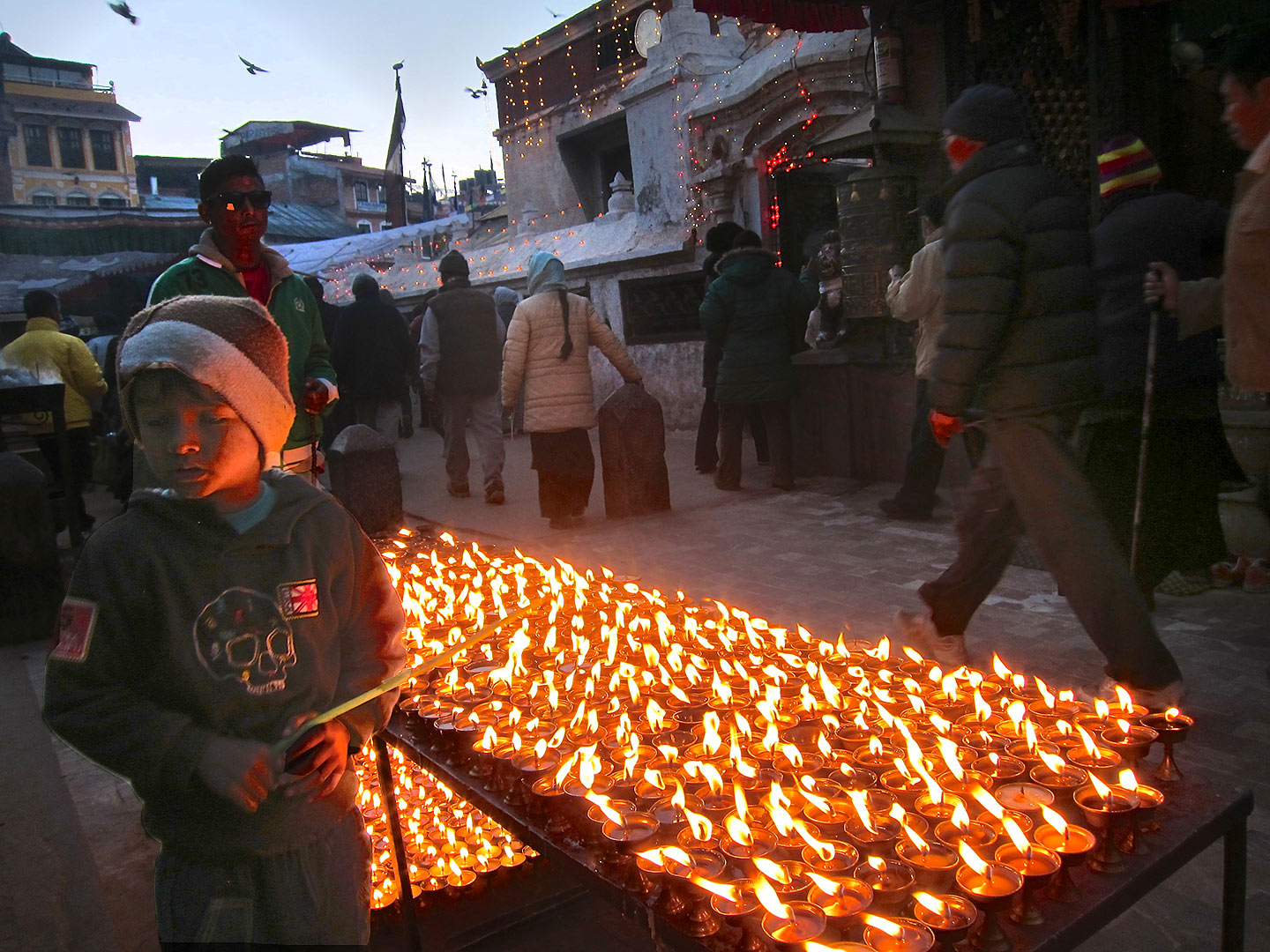