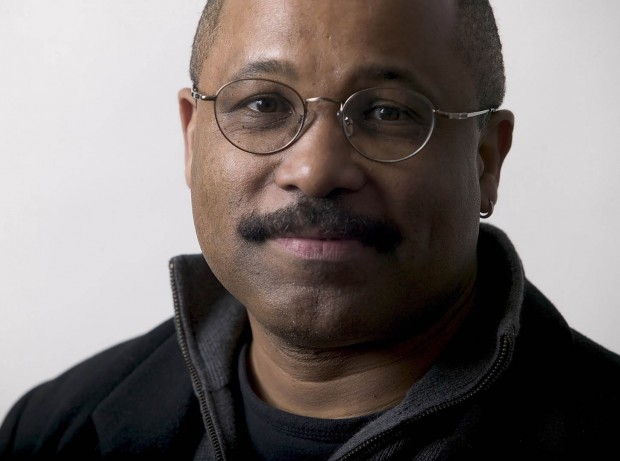 The lecture will examine a historic moment for Du Bois, a civil rights activist and author who cofounded the NAACP in 1909, and for African Americans and African American culture.

In a major turning point in his life and career, Du Bois, a 32-year-old sociology professor at Atlanta University in Georgia, traveled to the Paris Exposition of 1900 to witness the unveiling of the American Negro Exhibit.

This government-sponsored display of books, photographs, charts and artwork was created to show the progress of African Americans since the Emancipation Proclamation.

One of three exhibit organizers, Du Bois contributed a sociological study to the exhibit titled the “Georgia Negro” and curated a landmark collection of photographs of African Americans. It was also for this exhibit that Du Bois wrote what is considered to be his most famous declaration: “The problem of the 20th century is the problem of the color-line.”

Chair of the religious studies department at Bates, Bruce teaches American religious history, religion and literature, African-American studies, and American cultural studies. He appears as a source in the new documentary Through a Lens Darkly: Black Photographers and the Emergence of a People, in which filmmaker Thomas Allen Harris examines how photography has affected the lives of black Americans.

He is also a featured source in Joanne Burke’s 2012 documentary When African Americans Came to Paris. Bruce received a master’s degree and a doctorate from Yale. He returned to Bates to teach in 1987.