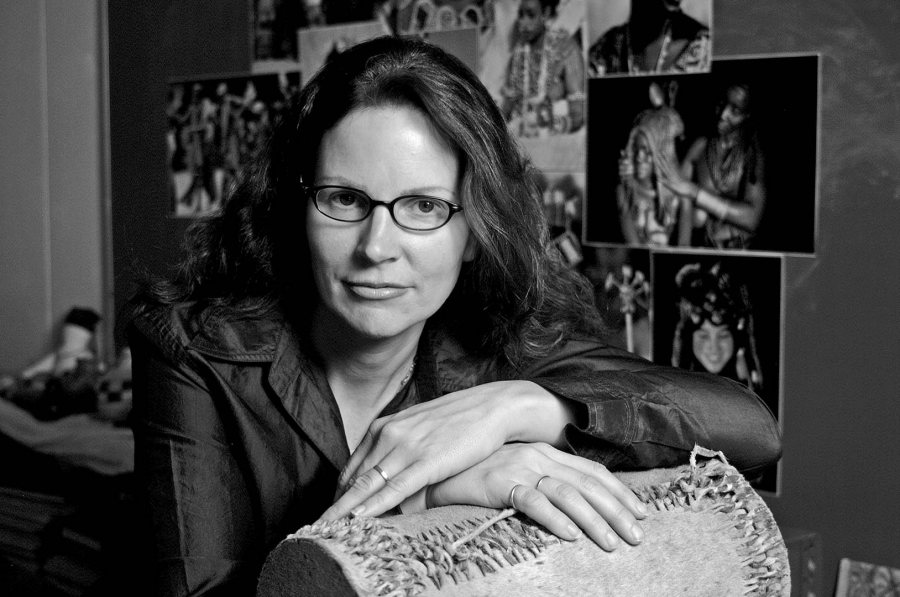 The Bates lecture series Unusual Positions: Controversial Approaches to the Study of Religion and Sexuality continues with Refusing Redemption: Making Catholic Sex Abuse ‘Our’ Story, a talk by Kent Brintnall of the University of North Carolina Charlotte, at noon Wednesday, March 4, in Room 221-222, Commons, 136 Central Ave. 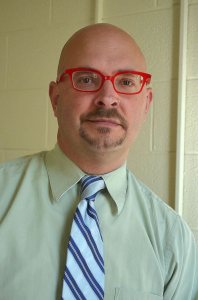 Kent Brintnall of the University of North Carolina Charlotte.

Presented by the religious studies department, the women and gender studies program and the humanities division at Bates, the lectures are open to the public at no cost. Attendees are welcome to bring a lunch to the noontime events. For more information, please call 207-786-8204 or visit bit.ly/unusual-positions.

In the third event of the series, Janet Bennion of Lyndon State College discusses changing attitudes toward polygamy in Progressive Polygamy in North America: Is Plural Marriage the New Civil Rights Frontier? at noon Friday, March 20, in Room 226, Commons.

Concluding the series is Christine Hoff Kraemer of Cherry Hill Seminary with the lecture Eros and Touch from a Pagan Perspective: Loving Touch as Divine Birthright at noon Wednesday, April 8, in Room 221-222, Commons.

“The relationship between religion and sexuality is complex, seemingly contradictory, often tense, yet full of possibility,” says series organizer Megan Goodwin, lecturer in religious studies and Mellon postdoctoral fellow in the humanities at Bates. “Our speakers address religious traditions and sexual practices on the margins of conventional scholarship.”

Goodwin adds, “These aren’t formal lectures — instead, we’re hosting conversations on very interesting topics. It might not occur to people to use the Bible to think about the role of sexuality in contemporary international conflicts, or to think about consent by exploring Neopagan theology, but the series looks at exactly those sorts of issues.

“Our speakers are doing incredibly smart work and are wonderful conversation partners.”

Bennion will discuss her research among progressive polygamous families. In these women-centered Mormon fundamentalist households, the wives are well-educated and career-oriented, and the families follow a theology less focused on male supremacy. A professor of anthropology at Lyndon State, Bennion is the author of Polygamy in Primetime (Brandeis University Press, 2011). 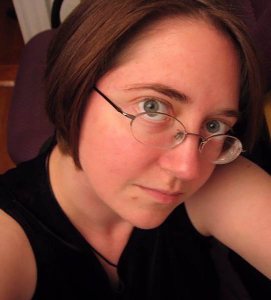 Kraemer argues that sexual desire is a powerful moral force that can anchor ethical systems. She combines queer theology, therapeutic bodywork and LGBTQ social justice advocacy to conceptualize the right to pleasure as a social justice issue. Kraemer is an instructor in the theology and religious history department at Cherry Hill and is the author of Eros and Touch from a Pagan Perspective (Routledge, 2013).

Unusual Positions is designed not only to support Bates classes and engage the local community, but also to broaden conversations about gender equality. “At a time when colleges and universities are so vocal about wanting to promote gender equality and consent on campuses, we need to be thinking better and smarter about sex,” says Goodwin.

“This series can, I hope, play a small part in pushing that thinking forward.”