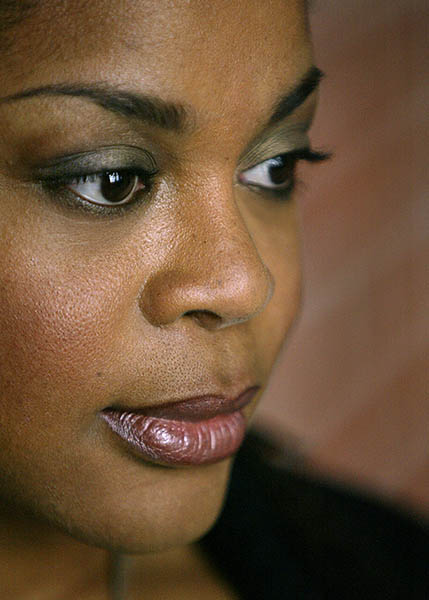 The author of four collections of poems, Crystal Williams reads from her work in a Language Arts Live event at Bates College at 7:30 p.m. Wednesday, Nov. 19, in the Edmund S. Muskie Archives, 70 Campus Ave.

Sponsored by the English department, Language Arts Live readings are open to the public at no cost. Williams’ books will be available for purchase and for signing by the poet following the reading. For more information, please call 207-786-6326.

Williams’ most recent collection is Detroit as Barn, published in May by the University of Washington Press. The book was a finalist for the National Poetry Series and Cleveland State Open Book Prize.

Her third collection, Troubled Tongues (Lotus Press, 2009), was awarded the 2009 Naomi Long Madgett Poetry Prize and was a finalist for the 2009 Oregon Book Award.

Widely anthologized, Williams’ poems appear in such journals and publications as The American Poetry Review, Tin House, The Northwest Review, 5AM, The Sun, Ms. Magazine, The Indiana Review, Court Green and Callaloo, among others.

Raised in Detroit and in Madrid, Spain, Williams holds degrees from New York University and Cornell University, and has received numerous fellowships, grants and honors, including a 2010 appointment as the Mary Rogers Field Distinguished University Professor of Creative Writing at DePauw University and a 2012 appointment to the Oregon Arts Commission by Gov. John Kitzhaber.

She served on the faculty of Reed College for 11 years before being appointed Reed’s inaugural dean for institutional diversity. In 2013 she was appointed associate vice president, chief diversity officer and professor of English at Bates.

Picture story: Student quotes from ‘Cabaret.’ And no, it’s not a happy play