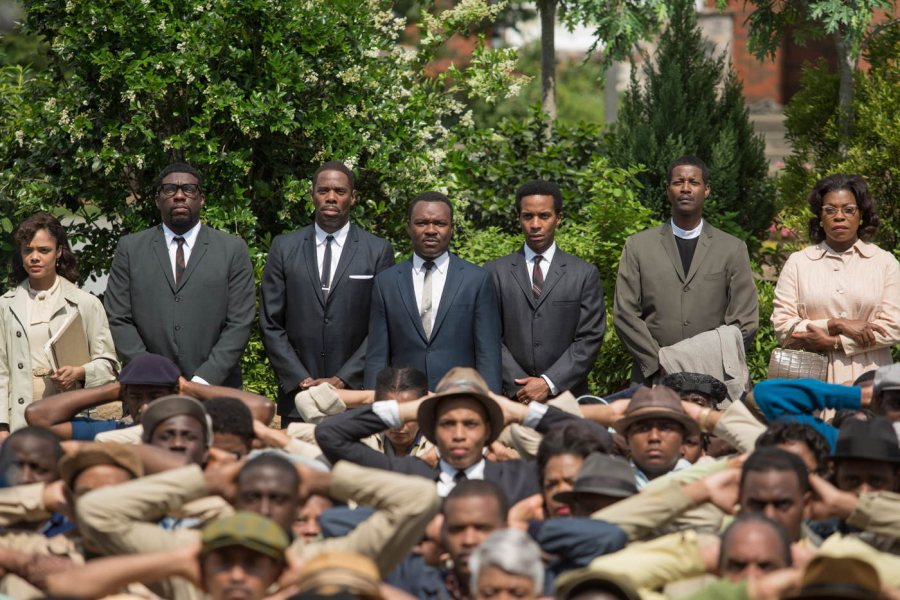 Selma, director Ava DuVernay’s acclaimed depiction of Martin Luther King Jr.’s campaign to secure equal voting rights for African Americans, is the subject of five screenings, as well as a panel discussion, at Bates from Feb. 27 through March 1. 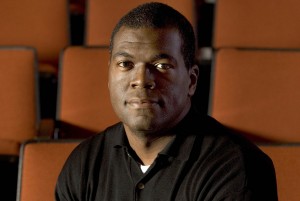 The panel discussion by Bates faculty, staff and students will immediately follow the first March 1 screening, also in Olin 104.

Sponsored by the Bates Filmboard and the Office of Intercultural Education, the event is open to the public. Admission is $1. For more information, please contact ckenyon@bates.edu or kpayne@bates.edu.

DuVernay’s Academy Award-nominated film chronicles three tumultuous months in 1965, when King (David Oyelowo) led a dangerous campaign to secure equal voting rights in the face of violent opposition. The epic march from Selma to Montgomery culminated in President Johnson (Tom Wilkinson) signing the Voting Rights Act of 1965, one of the most significant victories for the civil rights movement.

“The film has renewed broader questions about the historical accuracy of films based on true events, and how much freedom a director should take in altering events to tell a compelling story,” says Michael Sargent, associate professor of psychology at Bates. Sargent organized the Bates event with Charles Kenyon, a senior from East Amherst, New York, and Kai Payne of Jamaica, New York.

“One of us who organized this panel heard a story of Bates students going to see the film and at least one wanting an opportunity to discuss it then,” Sargent says. “This is our effort to give Bates students, faculty and staff, as well as interested members of the surrounding community, a chance to see Selma and engage in a thoughtful discussion of its content.

“And having a panel that collectively has such broad-ranging expertise means that our discussion will be grounded in historical context.”

Picture story: Student art majors who ‘vibe off each other’