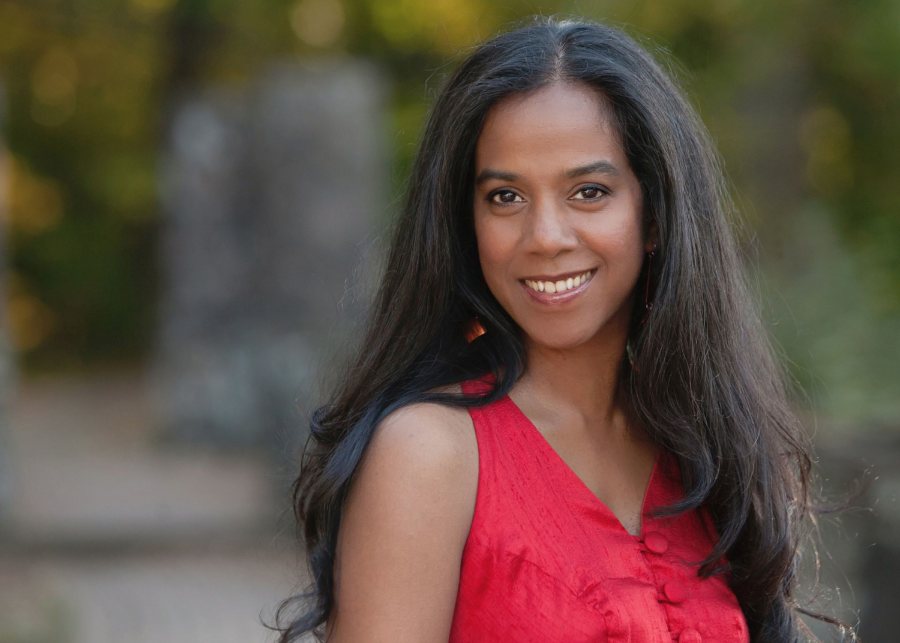 The Language Arts Live series at Bates College presents novelist and Huffington Post blogger Ruveni Freeman in a reading from her work at 6:30 p.m. Wednesday, March 11, in the Muskie Archives, 70 Campus Ave.

The Language Arts Live readings, sponsored by Bates’ English department, are open to the public at no cost. For more information, call 207-786-6256.

In an interview with the Huffington Post, Freeman said that her writing is inspired by “things that strike me, and the things that do are most often social injustice and personal relationships.”

Hailing from a family of writers (“and many boys,” she notes) in Colombo, Sri Lanka, Freeman came to America to study political science at Bates. A member of the Bates class of 1994, she went on to earn a master’s degree in labor relations from the University of Colombo.

Though she resides in Pennsylvania, Freeman calls both Sri Lanka and America home and writes, she says, about the people and countries underneath her skin.

Freeman has worked in humanitarian assistance and workers’ rights on several continents. Her political journalism on American foreign policy has been disseminated in multiple languages, including English and Farsi.

Her political background is inextricably woven into the narratives of her creative fiction. Her debut novel, A Disobedient Girl (Washington Square Press, 2009), set against the explosive backdrop of class and prejudice in Sri Lanka, focuses on the complicated friendship between a servant girl and the wealthy, spoiled daughter of the family she serves.

A Disobedient Girl, which was described by author Aryn Kyle as “a lush, sweeping epic about desire and betrayal, hope and perseverance,” has been translated into seven languages.

Freeman’s second novel, On Sal Mal Lane (Graywolf Press, 2013), explores the relationships in a Sri Lankan neighborhood in the years leading up to the country’s 1983-2009 civil war. Diego Baez of Booklist praises Freeman for “blend[ing] the journalist’s loyalty to fact with impassioned imagination.”

Praised by The Boston Globe as “an achingly gorgeous heartbreaker,” On Sal Mal Lane was named Best Indie Fiction of 2013 by Library Journal.

Picture story: A Japanese tea ceremony is about ‘treasuring every moment’