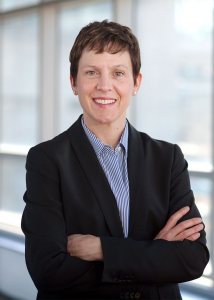 Jennifer Porter ’88 of the Boda Group.

“Building candor and feedback into any [workplace] culture is challenging,” writes Jennifer Porter ’88 in Harvard Business Review, and it can be particularly difficult when a company’s culture is “nice, respectful, cordial, warm, relationship-focused, and calm.”

Porter, who is managing partner of The Boda Group, a leadership and team development firm, offers seven tips for leaders who want to instill a culture that’s a bit more feedback- and candor-driven.

The goal must always be to help.

It’s important for leaders to know that giving feedback “is not about venting or getting something off our chest,” she writes.

Instead, the goal must always be to help, whether that’s helping “someone else develop and be more effective” or helping along a “conversation, decision, or group be more productive.” Honest, constructive feedback is “in service of other people…It has nothing to do with us feeling better.” 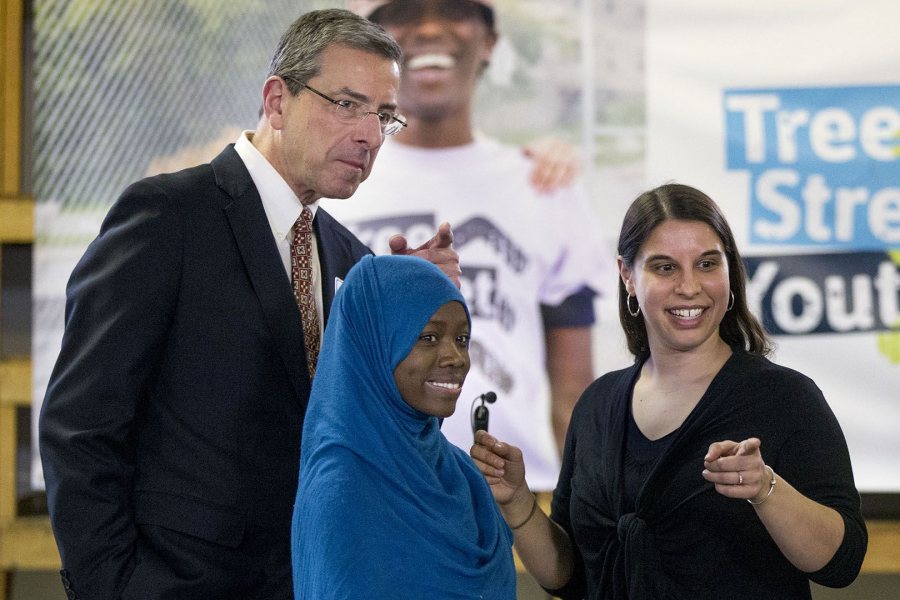 For the first time, researchers pinpoint the length of an ancient Arctic methane seep — Geochemical News

An international expert in gathering valuable climate information stored in ancient clam shells, Professor of Biology Will Ambrose has learned yet another secret from his clam connection.

Namely, that around the end of the last Ice Age, a 1,000-year-long methane release occurred from the Arctic Ocean floor near Svalbard, a Norwegian archipelago in the high Arctic.

It’s the first time oceanographers have been able to measure the duration of an ancient methane release, reports Geochemical News in a story originally published by the Centre for Arctic Gas Hydrate, Environment, and Climate. 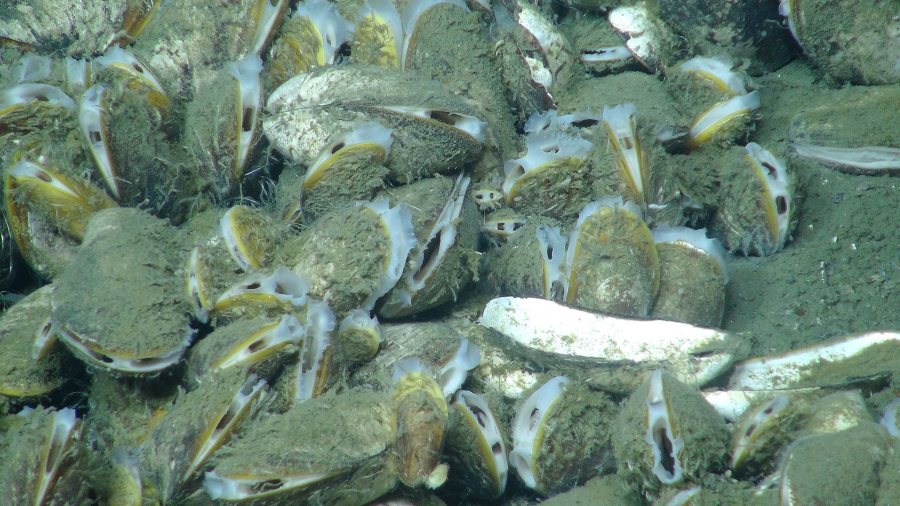 A curious fact about bivalves that live near deep-sea methane seeps: they’re not part of a photosynthetic food chain. Instead, they survive on bacteria that use methane to turn ocean carbon into sugars. These are present-day methane-dependent mussels. (Image courtesy of Deepwater Canyons 2013 Expedition NOAA-OER/BOEM/USGS)

Analyzing shells taken from a sediment core pulled from the ocean floor allows Ambrose and fellow researchers to know “when the clams lived,” around 17,000 years ago.

Then, by looking at depth of clam shells in the core sample, they were able to conclude that “methane had to persistently leak out of its natural reservoir at this particular site for a thousand years,” Ambros said. 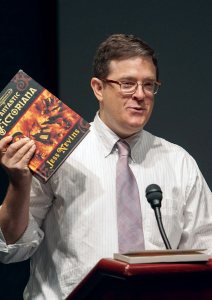 Jess Nevins ’88 is a librarian at Lone Star College–Tomball “and a man obsessed — with superheroes and pop culture,” writes Nora Olabi of the Houston Chronicle.

Nevins has spent a decade “scouring every corner of the world for popular literature in all different languages,” Olabi writes, “uncovering Egyptian and Indonesian dime novels, a Burmese equivalent to the popular British detective Sherlock Holmes, and even a Japanese King Kong.”

This spring, Nevins’ research will culminate with the publication of The Encyclopedia of Pulp Heroes.

Nevins is an expert in Victoriana and pulp fiction — he published the Encyclopedia of Fantastic Victoriana in 2005 — and is well-known for his comic book annotations.

He tells the Chronicle that people think of pop culture as “the purview of Americans.” Hardly; it is “gloriously varied and complex….What we know about in America is really limited compared to what’s out there.”