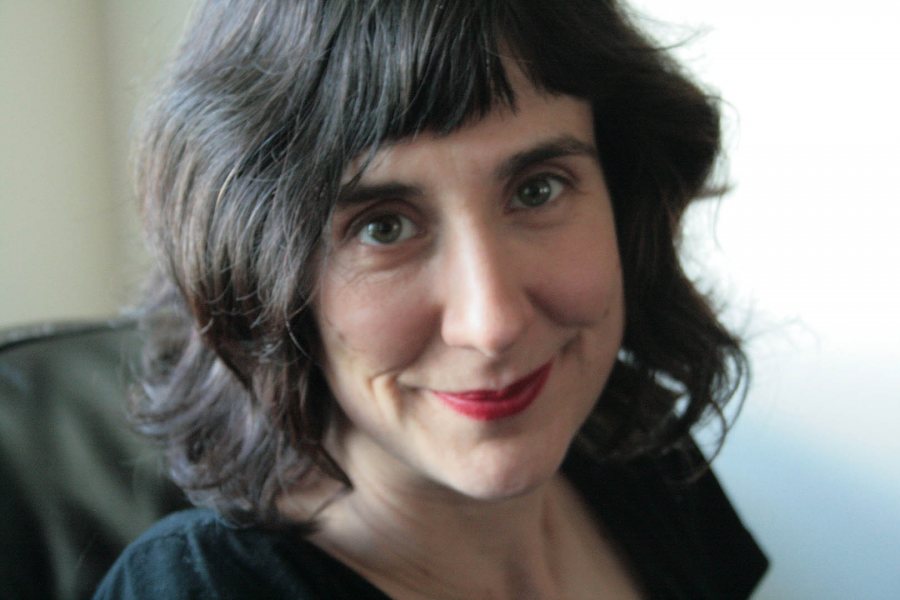 Part of the Language Arts Live series of literary readings, sponsored by the English department, the event is open to the public at no cost. Morrissey’s books will be available for purchase. For more information, please call 207-786-6256.

In a review of Morrissey’s recent work, The Guardian newspaper wrote, “Morrissey’s poetic framings and exposures of author, reader/viewer, and object in dynamic and angular relation to each other make her a compelling advocate, and exemplary practitioner, of both seeing and doing things differently.”

This year, Farrar, Straus and Giroux released her collection Parallax, which won the T.S. Eliot Prize. Among her other awards are the Patrick Kavanagh Award and the Michael Hartnett Prize. Her poem “Through the Square Window” won first prize in the UK National Poetry Competition.

After having lived in Germany, Japan and New Zealand, Morrissey is a writer-in-residence and lecturer at Queen’s University in Belfast and is the city’s inaugural poet laureate.