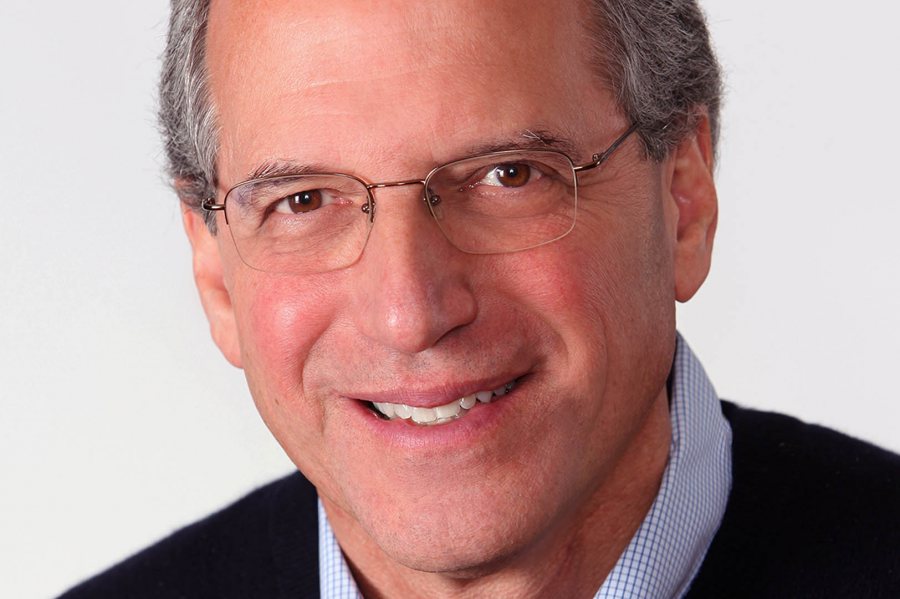 Philip Warburg, author and past president of the Conservation Law Foundation, gives a talk titled Harness the Sun: America’s Quest for a Solar-Powered Future in Bates College’s final Civic Forum series event for 2015.

Presented by the Harward Center for Community Partnerships, this event is open to the public at no cost and takes place at 7:30 p.m. Monday, Nov. 16, in the Edmund S. Muskie Archives, 70 Campus Ave. For more information, please contact 207-786-6202.

Warburg’s Bates talk shares a title with his new book, an examination of solar energy prospects and technology. His work on energy issues dates back to the summer of 1973, when he staffed one of the nation’s first challenges to nuclear power in Plymouth, Mass.

After graduating from Harvard College in 1978, Warburg joined the staff of U.S. Sen. Charles Percy, where he pioneered legislation to promote renewable energy. Later, after graduating from Harvard Law School, Warburg worked in environmental issues in the U.S. and the Middle East, where his achievements included a stint as head of Israel’s leading environmental advocacy group.

In 2003 Warburg returned to New England and became president of the Conservation Law Foundation, the region’s oldest and largest environmental watchdog group.

There, he found himself in the midst of one of America’s most contentious wind farm siting battles — over the proposed Cape Wind project in Nantucket Sound. That experience informed his book Harvest the Wind: America’s Journey to Jobs, Energy Independence, and Climate Stability (Beacon Press, 2012).

Warburg’s Harness the Sun, published in September by Beacon, was described as “the definitive guide to America’s solar transformation” by retired U.S. Rep. Henry A. Waxman, former chair of the House Energy and Commerce Committee.

The series is produced by the Harward Center for Community Partnerships, the Bates office that supports students, faculty and staff in realizing the college’s civic mission through partnerships that connect the college and the community in mutually beneficial and transformative ways.