Of his life work, Maine photographer George W. French, Class of 1908, once said, “I hope to leave a sort of monument to…preserving in pictures the dignity and charm of everyday folks and their ways of life.”

Besides chronicling everyday Maine life, French was also marketing it.

As the official photographer for the Maine Development Commission, then responsible for promoting Maine’s economic and recreational potential, French was among the first to visually interpret the Maine slogan “Vacationland.”

Here’s a selection of images that begins to describe the monument left by George French. 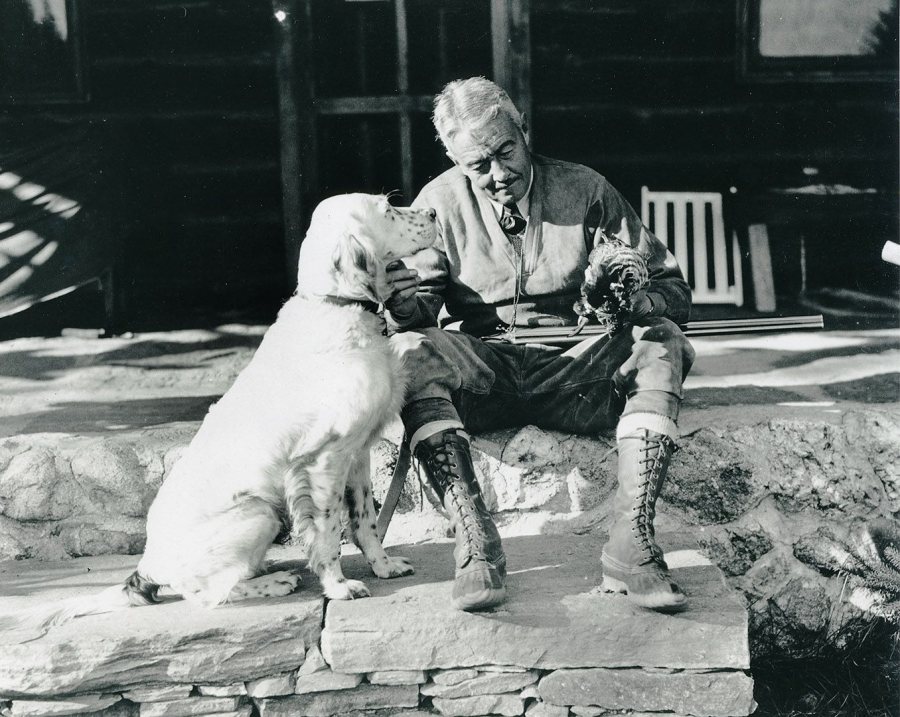 A version of this photo story appeared in the Summer 1996 issue of Bates Magazine. Except where noted, these images are from the George French Collection of the Maine State Archives.