What I Mean When I Say: ‘Agency,’ with Emily Kane

When you have a fender-bender, you call the insurance agency. When you buy alcohol in Maine, you’re at an agency liquor store.

However, for scholars like Professor of Sociology Emily Kane, “agency” frequently describes not a place but a state of being: our capacity to “act creatively and intentionally” in society despite “constraints that shape and sometimes determine our possibilities in the social world.”

In Kane’s work, those constraints are known as social structures and they include race, class, gender, sexuality, public policy, and family. 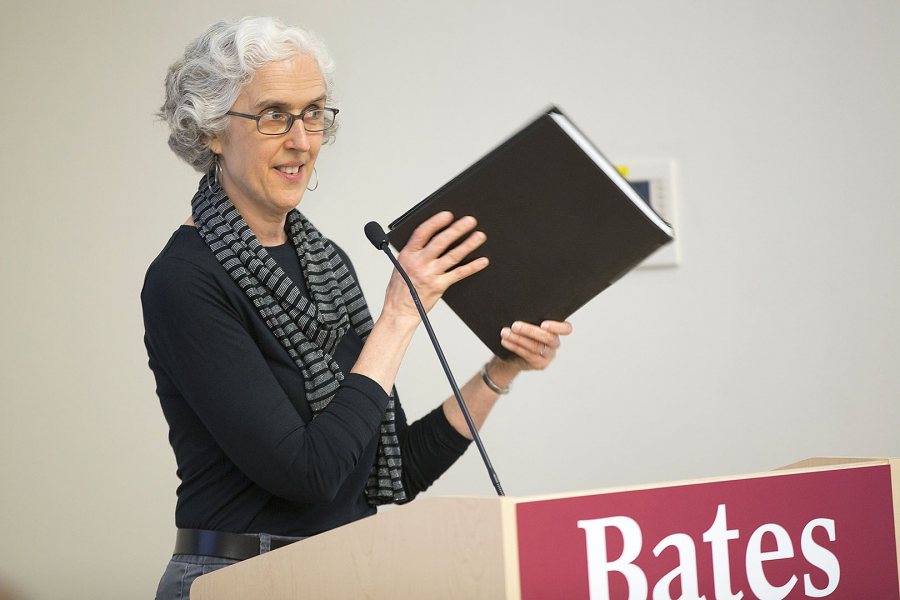 Much of what Kane and other social scientists look at, of course, are questions about who has agency, who doesn’t, and who is trying to resist or change the structures that constrain them. As an example of this interplay, she points to her book Rethinking Gender and Sexuality in Childhood (2013).

“Children are not simply passive recipients.”

As Kane points out in her book, when it comes to childhood experiences, it’s long been assumed that adults have agency and children don’t. After all, we adults decide where a child will live and, for the most part, with whom they interact. Children’s experiences are also shaped and constrained by various “structures of inequality,” Kane says, like race, class, and gender.

But, as Kane argues in her book, “children are not simply passive recipients” of what we and society determine for them. In fact, children are “lively actors,” Kane says, with all kinds of agency. “They are capable of engaging in creative interpretation and reconstruction of the world around them.”