For most of us, emergence is an act of coming forth — the emergence of a child from a hiding spot or a monster from the Black Lagoon.

For Lecturer in Anthropology Joshua Rubin, emergence is a scholarly term that “describes processes of change that are dramatic enough that old forms of social interaction don’t apply anymore, but new ones haven’t taken shape.” 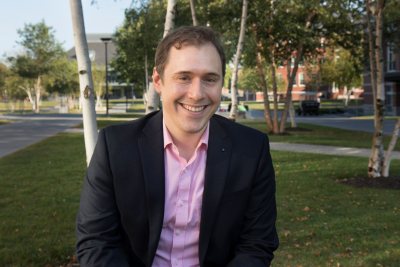 Lecturer in Anthropology Joshua Rubin looks at emergence, when “nobody knows quite where they stand.” (Samuel Mironko ’21/Bates College)

Emergence can happen during political revolutions, when old hierarchies and ways of acting fall by the wayside, leading people to act in unpredictable ways.

“In the Russian Revolution, people stopped wearing the clothes they were expected to wear and dressed in really creative outfits,” Rubin says.

Emergence also happens in lower-stakes situations — like rugby matches, on which Rubin wrote his doctoral dissertation.

“Once a rugby game starts, it’s emergent,” he says. “Nobody knows what’s going to happen. It’s not like one of the players is orchestrating where the game is going to go.”

At the moment, Rubin, whose research focuses on southern Africa, is studying another emergent situation: how artists and natural gas dealers make their livings in the years after the 2008 financial crisis in Zimbabwe, when the country experienced massive hyperinflation.

In an environment of “widespread economic precarity,” Rubin says, “nobody knows quite where they stand.” 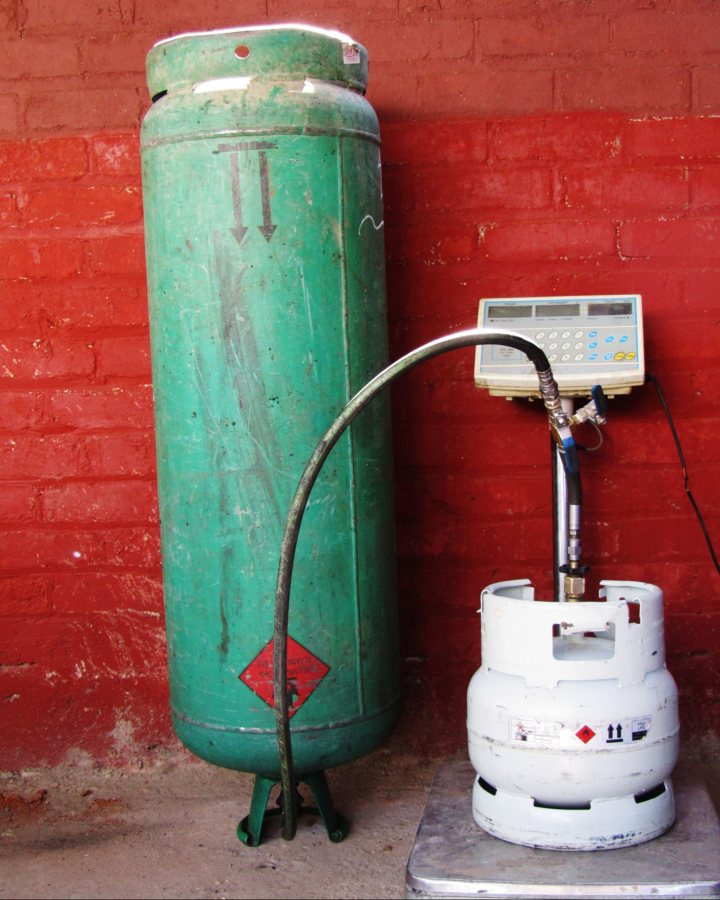 In this image by Josh Rubin, taken in Bulawayo, Zimbabwe, in August 2015, a large tank of propane (left) fills a customer’s home tank (right).

A price subsidy for organic fruits: Good economics, or not?