From the Archives: Chase Hall barbershop and 1939 Wedgwood

Here are a few items from the Muskie Archives and Special Collections Library, elsewhere on campus — and beyond.

The slideshow below shows (1) the ceremonial key that was (2) given by Olin Foundation President Lawrence Miles (left) to Robert Kinney ’39, then-chair of the Bates Board of Trustees, at the October 1986 dedication of the Olin Arts Center. 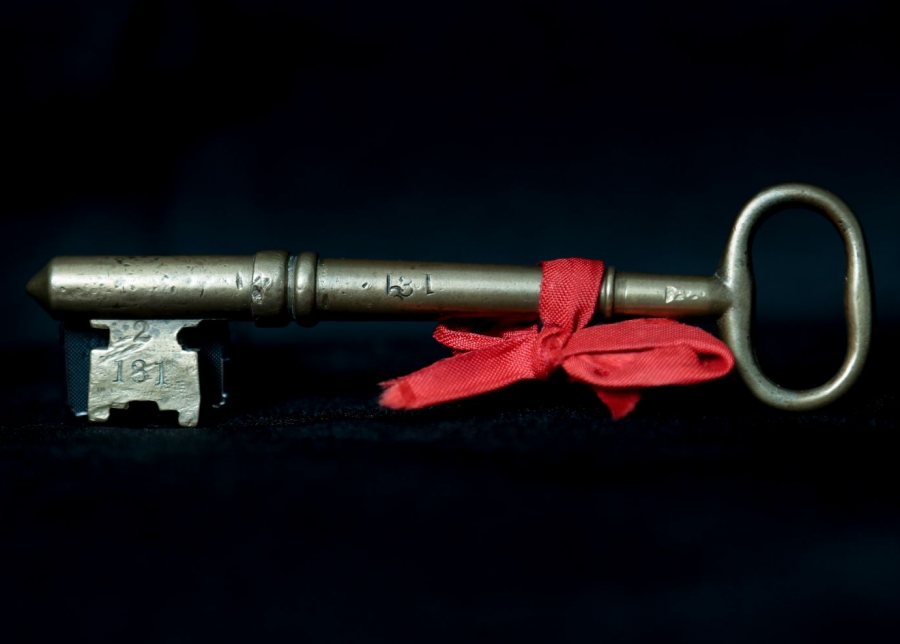 This photo of an unidentified Chase Hall barber is undated, but his hair-care products — Brylcreem, Trol, West Point, and Wildroot — suggest it’s the slick 1950s. 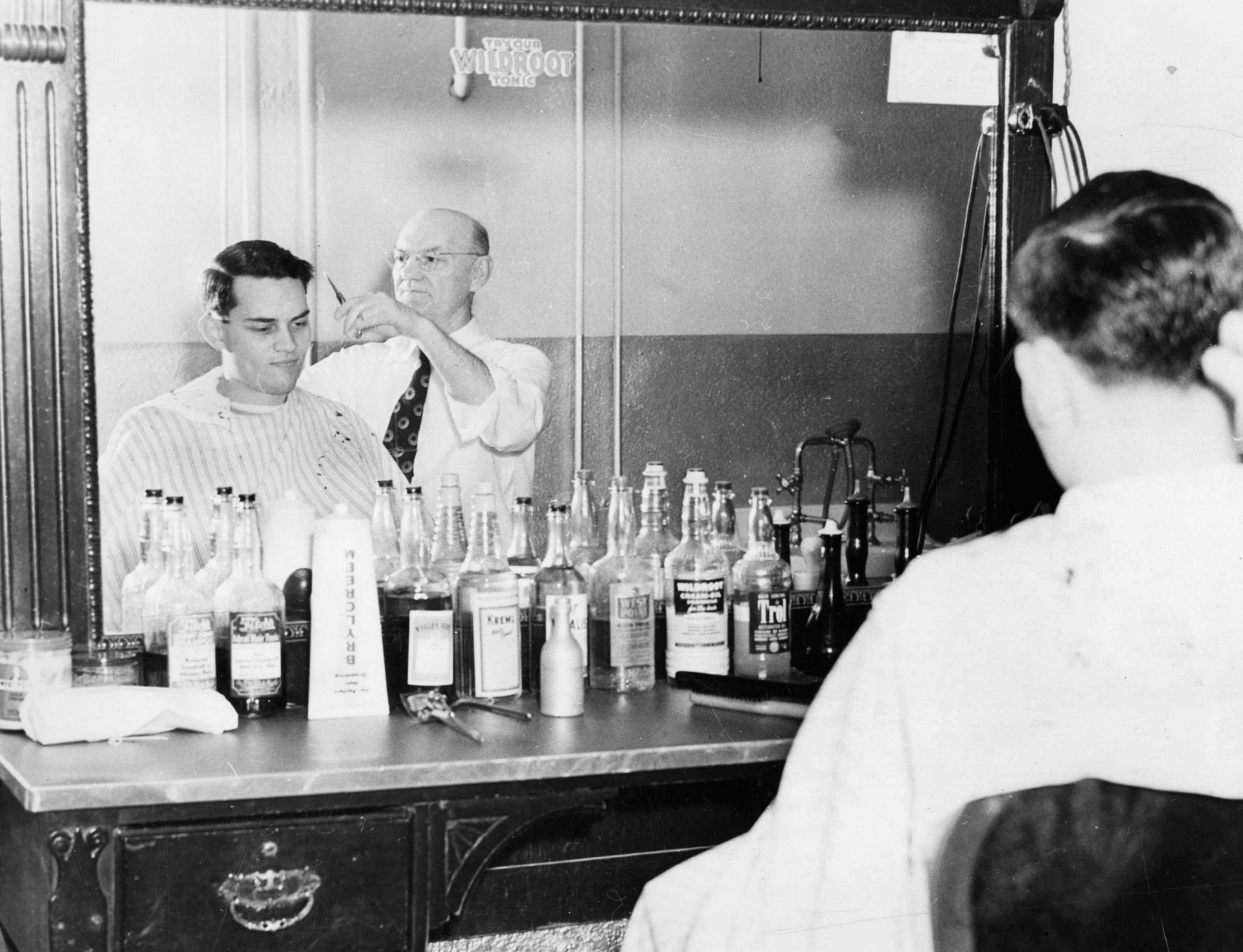 The slideshow below shows (1) the parasol that Jennie Anderson Pratt carried when (2) she marched in Reunion Alumni Parades with her Class of 1890. 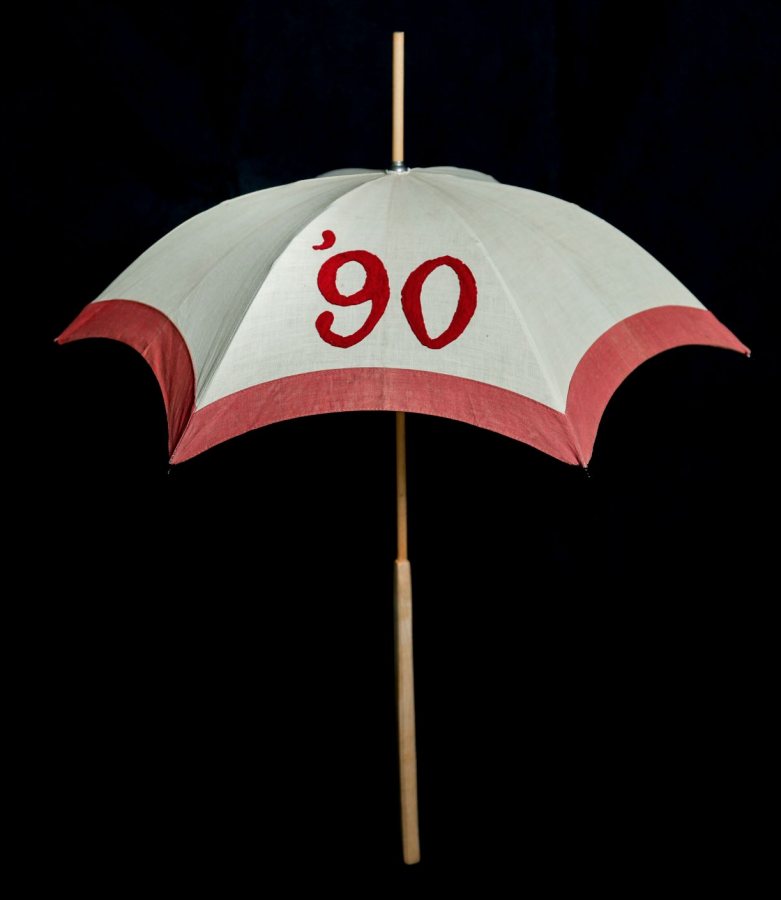 Tied to Be Fit

This is a detail of a Chinese flag given to Bates by Wayne Jordan, Class of 1906. A much-admired alumnus, Jordan was Bates’ first Rhodes Scholar. He did YMCA work in China as a foreign secretary, including famine relief, from 1914 until his death, of typhus, in 1924.

The flag’s five-color design was China’s first as a republic in 1912. 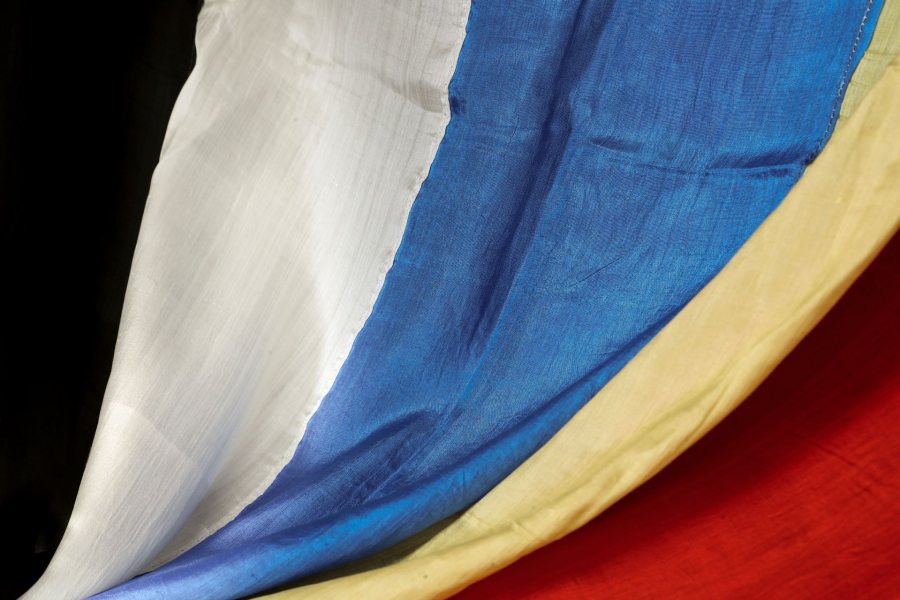 This iconic “Dixie Cup” sailor’s cap belonged to the late Philip Isaacson ’47 when he was stationed at Bates with the Navy’s V-12 officer training program. 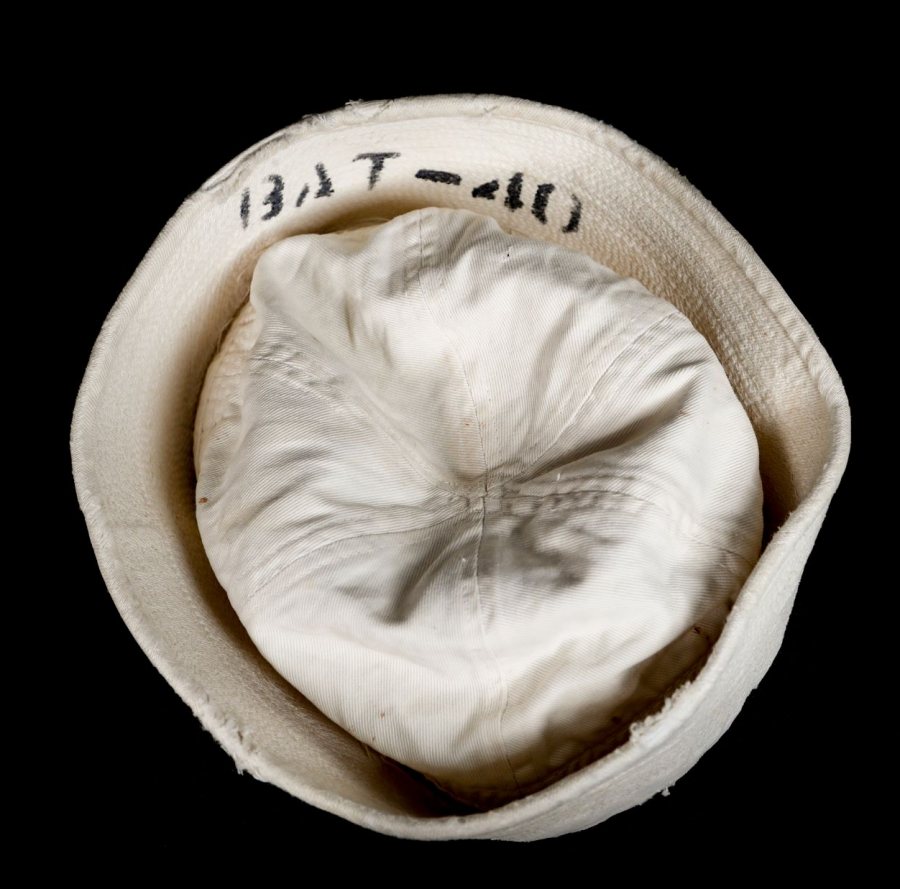 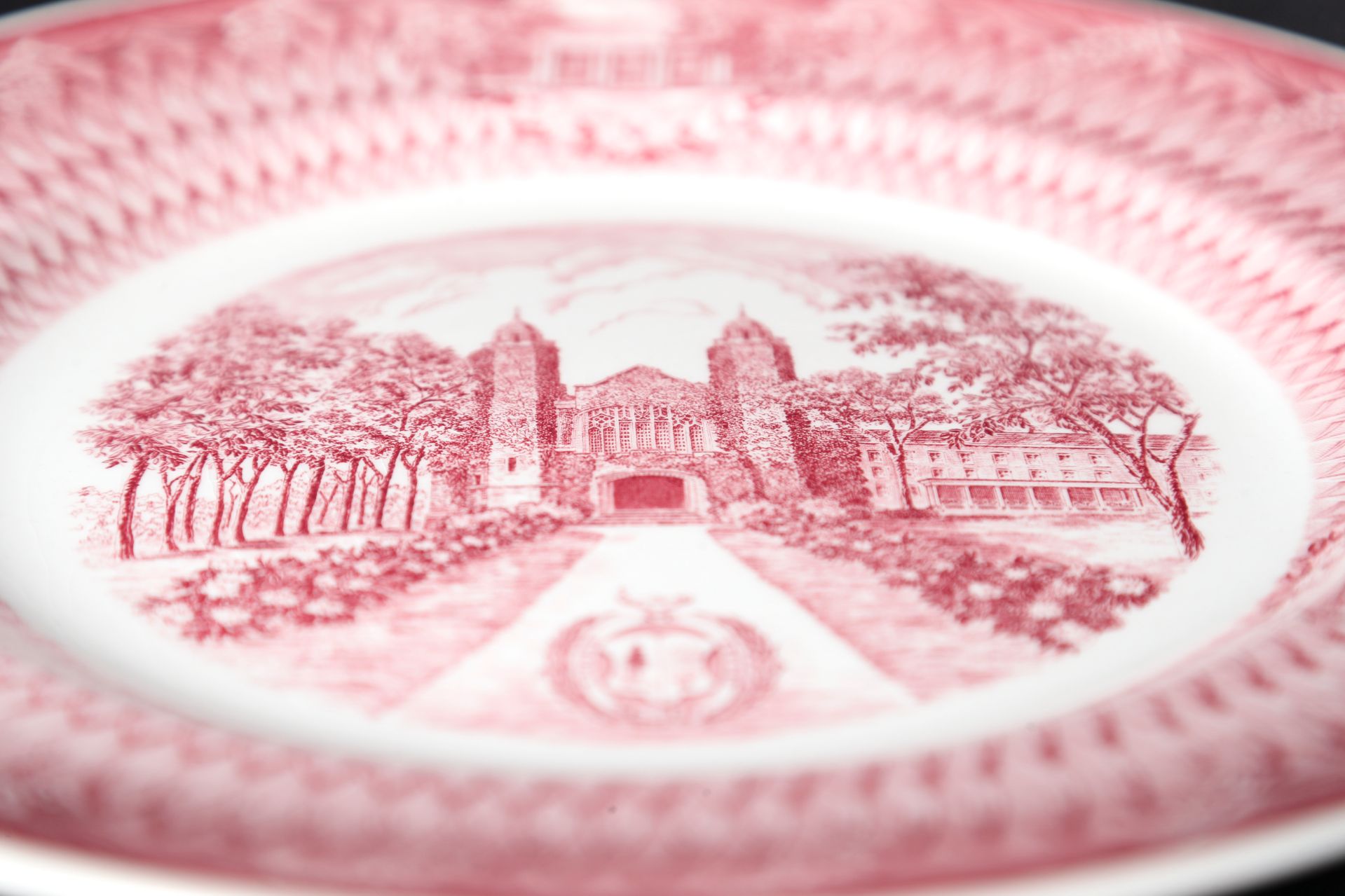