Bates College has announced the election of two new members to its Board of Trustees:

“The board is delighted to welcome Erica and Stacey as our newest trustees. They both bring deep experience from the business and finance worlds, and will be tremendous additions to the Bates board,” said Michael W. Bonney ’80, chair of the board. “They also will help us deepen Bates’ networks in New York City, which is a strategically important area for the college.” 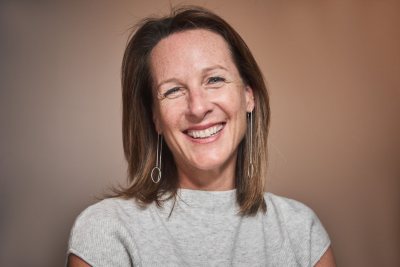 Erica Bullard is vice president and general manager of Nike NYC and East, where she is responsible for driving growth and a connected retail marketplace in New York City with reach across the East territory, North America, and around the globe.

Among other roles, Erica also worked in the Jordan Brand for seven years, leading Global Sales and as the general manager of Jordan and Nike Basketball in Western Europe.

At Bates, Erica majored in French and was a member of the varsity women’s tennis team and the alpine ski team. She lives in New York City with her husband, Basil, and their three children, Colby, Alex, and Zoe. 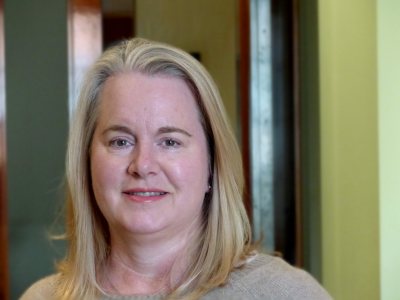 Stacey Kelly P’21 is a former equities trader with Goldman Sachs and a volunteer leader for numerous nonprofits.

A former finance executive, Stacey Kelly has worked for Goldman Sachs in equity finance in London and New York, as well as Cargill Financial Services in Minneapolis. She now focuses her time on a variety of nonprofit activities, including serving as a trustee of the Rudolf Steiner School in New York, where she also served as board chair and treasurer.

Kelly has served on the boards for Shoe4Africa, the former Treehouse Foundation, and the Foundation for Small Voices. She directed an annual campaign to benefit 10,000 underserved children in the New York metropolitan area for several years.

Additionally, Kelly has been involved with several start-ups and performs consulting work for small businesses and nonprofits. She earned a bachelor’s degree from Iowa State and a Master of Business Administration degree from the University of Minnesota. She lives in New York City with her husband, Hal, their two sons, Bryce and Blake, and their daughter, Andie, a member of the Bates Class of 2021.

Katherine Segal Frekko ’95 elected to Bates College Board of Trustees

Five alumni elected to Bates Board of Trustees