Four were written by Lecturer in Theater Clifford Odle, who also teaches in the college’s Africana program. Each is based on actual incidents involving African American slaves in 18th-century New England. The fifth play, Janice Liddell’s Who Will Sing for Lena?, will be performed by Jes Washington ’13. 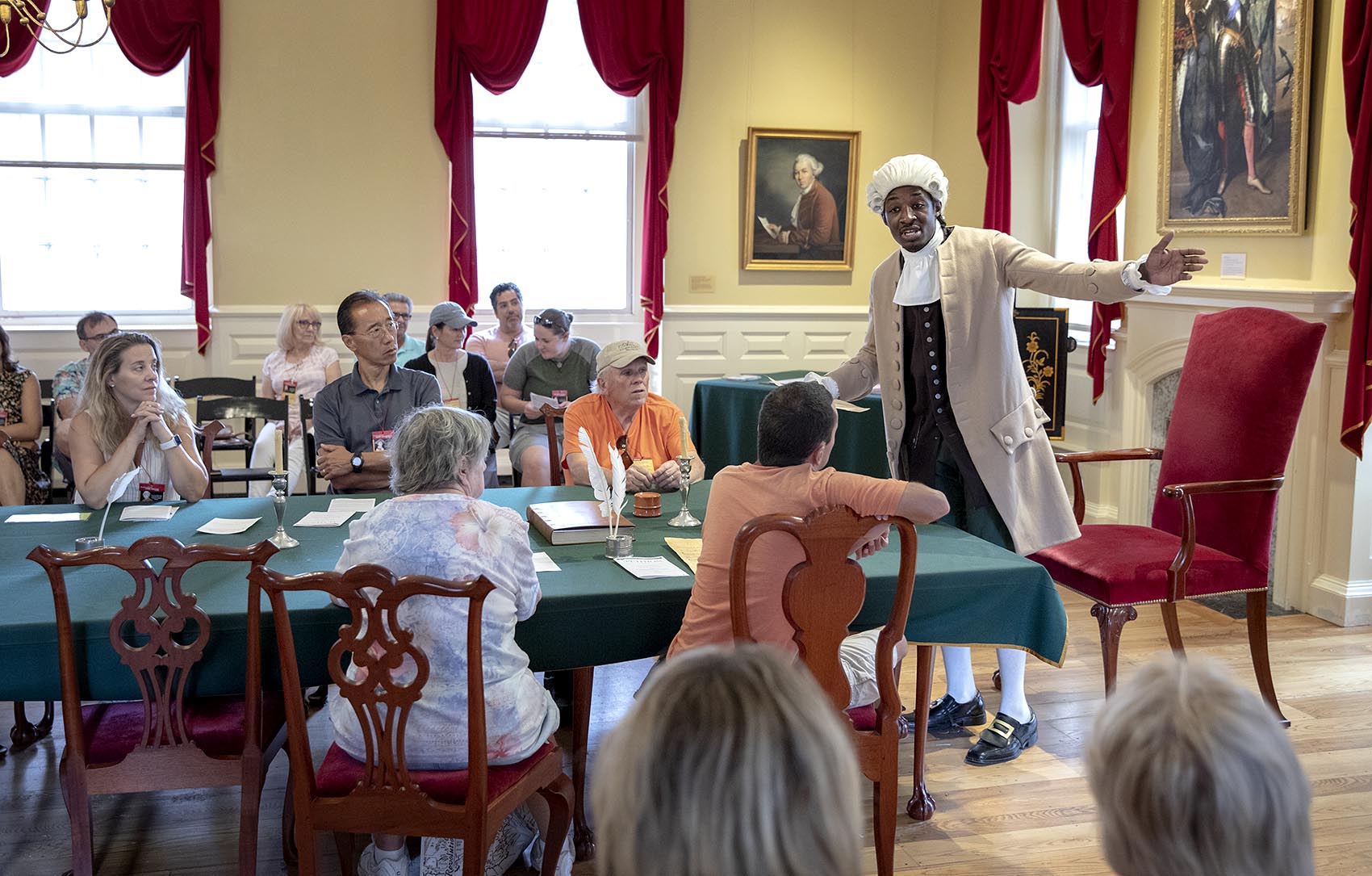 Bates Lecturer in Theater Clifford Odle’s Colonial-era plays — including The Petition, shown in performance last summer with actor Stephen Sampson at Boston’s Old State House — are the products of assiduous research, including work at the Massachusetts Archives. (Robin Lubbock/WBUR)

Part I: Blood in the Revolution — “According to Mark”

Part of the larger work Blood in the Revolution, this 10-minute play reading was first in a series of four plays by Lecturer in Theater Cliff Odle marking Black History Month at Bates. The title character “was a slave who could read and was looking for a way to free himself from an oppressive master,” says Odle. “And he felt the Bible provided a path to murdering him as long as he didn’t spill blood.”

Part II: Blood in the Revolution — “Witness to a Massacre”

This 10-minute play reading deals with an educated slave named Andrew who was an important witness to the Boston Massacre, the 1770 killing of several colonists by British troops. 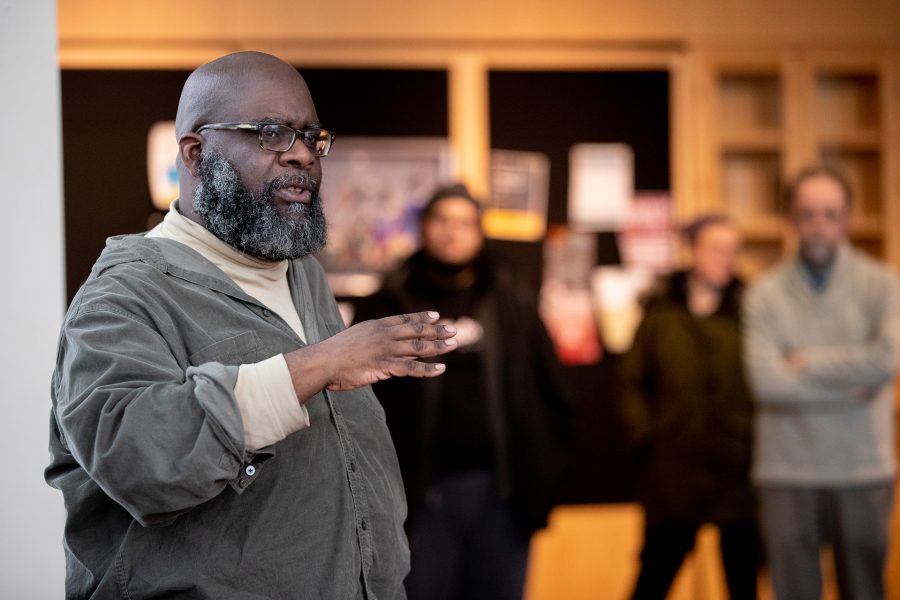 Lecturer in Theater Clifford Odle addresses viewers in the Commons Fireplace Lounge during the Feb. 6 performance of his short play According to Mark. (Phyllis Graber Jensen/Bates College)

Who Will Sing for Lena? 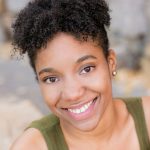 Jessica Washington ’13 returns to Bates to perform Janice Liddell’s one-woman show, Who Will Sing for Lena?

The play is about Lena Mae Baker, a domestic worker from Georgia who shot and killed her white employer in 1944 in self-defense and became the first and only woman executed in Georgia’s electric chair.

Part III: Blood in the Revolution — “A Suit Made of Freedom”

This 10-minute play reading focuses on a woman named Mum Bett, aka Elizabeth Freeman, who successfully won her freedom from slavery in a 1780 court case in Massachusetts.

This 90-minute play combines and fictionalizes two separate historical episodes that took place in Deerfield, Mass. One involves Eunice Williams, an English colonist who was kidnapped by the French and the Mohawks as a child and became assimilated into Mohawk society. The other is about Lucy Terry, a slave whose ballad poem “Bars Fight” is considered the oldest known literary work by an African American.