What is democracy? And how do we measure how democratic a country is?

Democracy is a “foundational, fundamental concept” in political science as well as day-to-day life, says Associate Professor of Politics Clarisa Pérez-Armendáriz, yet researchers can spend their entire careers trying to measure it — assigning to individual countries labels or numbers that can influence real-life foreign policy decisions.

“There’s no agreement on what democracy even means, and yet we’re claiming we can measure it from one to seven or even ‘yes’ or ‘no,’” she says.

To show how tricky defining and measuring an abstract concept like democracy can be, Pérez-Armendáriz has her students do exactly that. 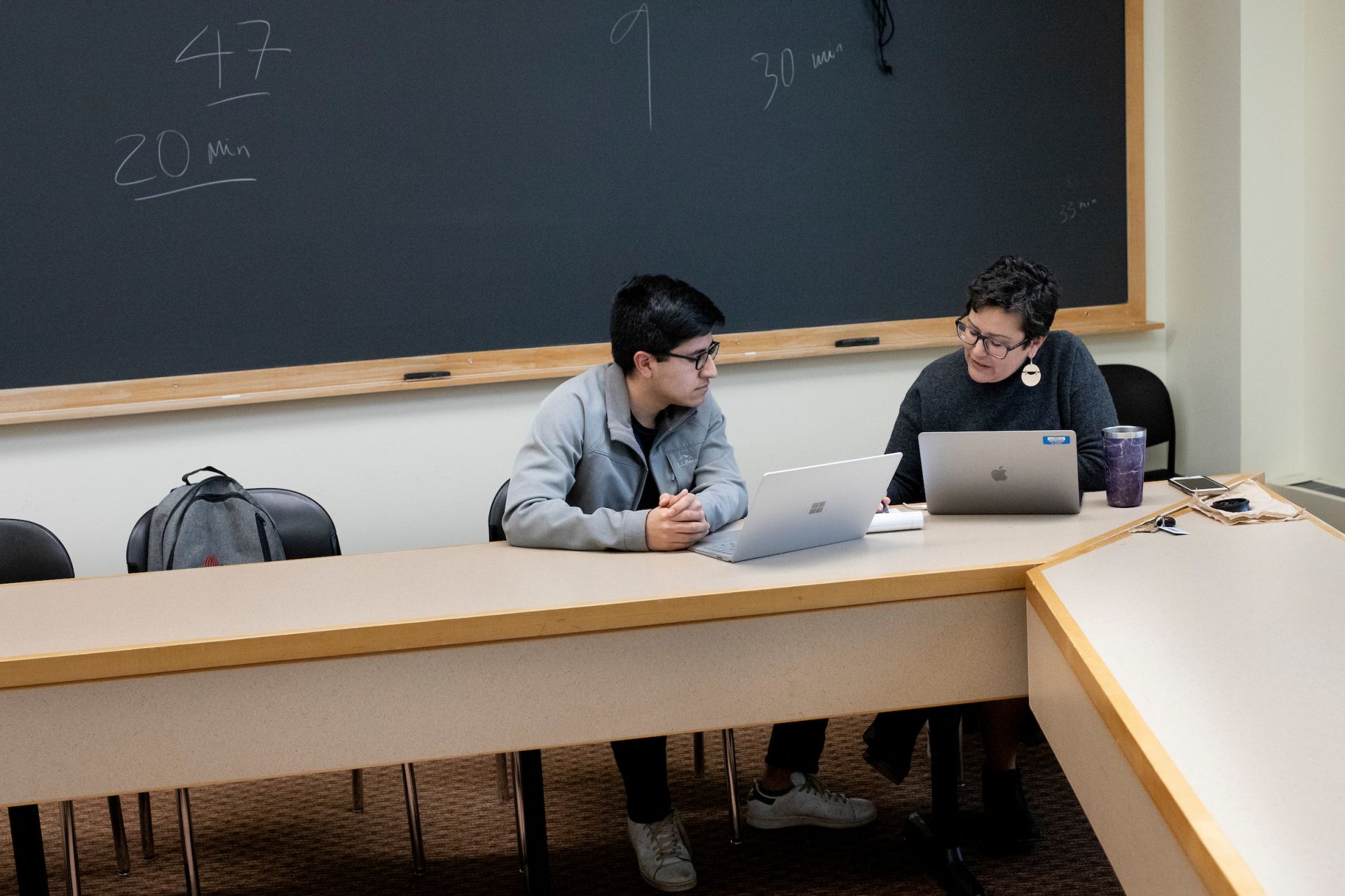 Over the course of two or three class sessions and the intervening homework, her students divide into groups and choose a specific country. They come up with questions that would indicate how democratic a country is: How are elections set up? How robust are individual rights, civil liberties, and media freedom? How effective are checks and balances?

Once they’ve tried to answer those questions, they classify their country based on an existing measure, such as Freedom House’s categories of free, partly free, or not free; or the same organization’s scale of one to seven.

Students quickly realize that measuring democracy, or even coming up with a good method, is as fraught as can be.

“In the classroom you can’t teach everything, but you can teach students to become aware of what they don’t know.”

For example, what do analysts miss if they only read English-language sources? How would, say, an American scholar’s evaluation of Russia differ from a Russian’s? How do you figure out if a country’s constitution actually reflects what’s happening on the ground? What if the laws promise free and fair elections, but opposition party leaders are being jailed?

“There was definitely real awareness of sources and bias, and some humility,” Pérez-Armendáriz says. “It’s nice to say, ‘Wow, I really need to be an expert.’ There’s even some question of, ‘When do you become an expert?’” 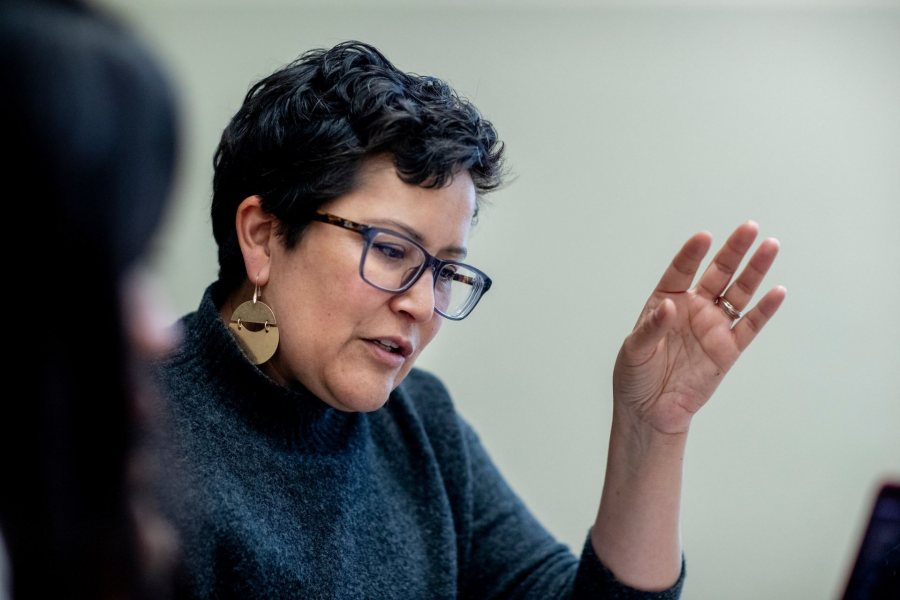 It can take a professional analyst months or years, of course, to come up with and implement a democracy measure, whereas Bates students only have a couple of days. Pérez-Armendáriz therefore grades the assignment primarily based on the quality of the questions students come up with and critiques of existing indicators, rather than the results they present.

“In the classroom you can’t teach everything, but you can teach students to become aware of what they don’t know,” she says.

Pérez-Armendáriz, who joined the Bates faculty in 2009, has noticed a marked shift in how her students conceive of democracy, which she attributes to generational changes in students’ values.

“If you asked a student to put it concretely, 10 years ago they were more likely to say that democracy is a system of government where people choose their leaders through elections,” she says.

“Today, they’re more likely to say, ‘Democracy is a governing system where people’s rights are protected.’ They talk a lot more about equality and outcome-oriented things as opposed to process-oriented things.”

This perspective could have implications down the road, especially for a college whose mission statement promises “informed civic action” among its graduates. That’s why it’s important for students to think in the classroom about deceptively basic concepts like democracy, and to reflect on how those concepts impact their own lives.

“If [the traditional definition of democracy] isn’t good enough for you, that’s okay,” Pérez-Armendáriz says. “Trust in yourself, and be really rigorous and critical.”