A Bates haunt since the 1950s, Luiggi’s Pizzeria, next door to the Blue Goose on the corner of Sabattus and Horton streets, is named for its founder, Luiggi Carmino Talarico.

From Albi to Lewiston

Luiggi “Louis” Talarico was born in 1922 in Albi, Italy. After immigrating to America and settling in Lewiston, he and his wife, Annis, founded the pizzeria at the corner of Horton and Sabattus streets in 1953. A former deputy chief of the Lewiston Fire Department, he died in 1992.

His brother Frank, born in Lewiston 14 years later, was the well-known public face of the family business for years.

The 1955 Mirror published photos and comments about five popular hangouts:

The latter three are long gone, and the Hobby Shoppe building is now headquarters for Bates Campus Safety.

Created in the 1960s, Luiggi’s signature sandwich, the Fergy, is named for Lewiston police officer Arthur Ferguson, a friend of the Talarico family, who “should receive a pension for conceiving it,” noted The Bates Student in 1974.

Ferguson “was like 6-4 and took no crap,” says a reviewer on Yelp!, where the restaurant garners four stars out of five. “He worked with another officer named Murphy, and when Murphy and Ferguson were on the beat down on Lisbon Street all was quiet. Those guys were tough as nails.”

The distance from the steps of Hathorn Hall to the front door of Luiggi’s is exactly 3,000 feet.

By virtue of its meals being available for takeout, Luiggi’s is included in Dog-Friendly New England: A Traveler’s Companion.

Iconic eateries have their quirks, and this is Luiggi’s’: All their pizzas, even a “plain” cheese pizza, have meat on them, a kind of luncheon meat. 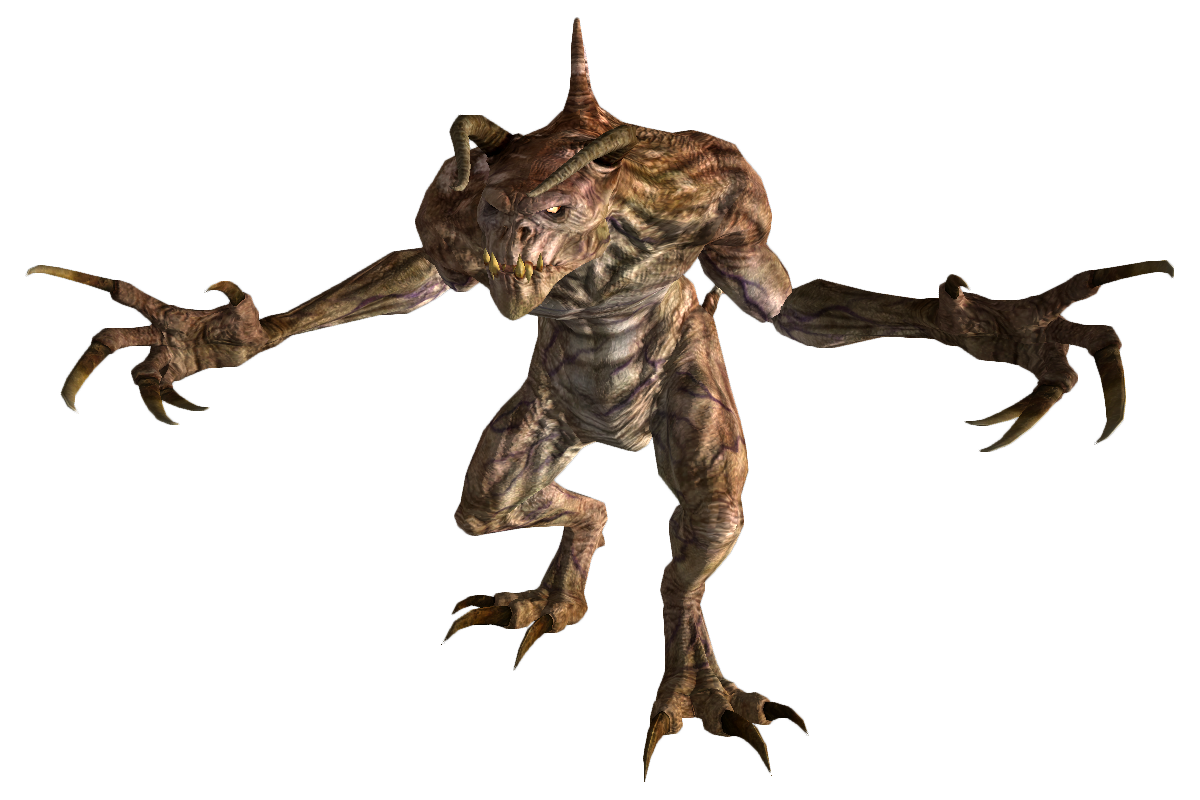