The Department of Theater at Bates College presents “Prometheus Bound” by Aeschylus at 8 p.m. Thursday, May 24; Friday, May 25, and Saturday, May 26, with an encore performance at 2 p.m. Sunday, May 27. All performances will be held in the Schaeffer Theatre, Bates College. Directed by Ellen Seeling, assistant professor of theater, the play uses Japanese Bunraku puppets and human actors to tell the story of the titan who betrayed the gods and taught man the secret of fire. Admission is $6 and $3 for students and seniors. For reservations call 207-786-6161.

Aside from directing the play, Seeling also designed the puppets, the costumes and the sets, which the cast helped build. Several Bates students worked with Lisa Maurizio, assistant professor of classics and classical and medieval studies, to translate a new version of the play, adding modern references and influences. The puppet design and performance in the play is inspired by Japanese and Balinese puppetry. 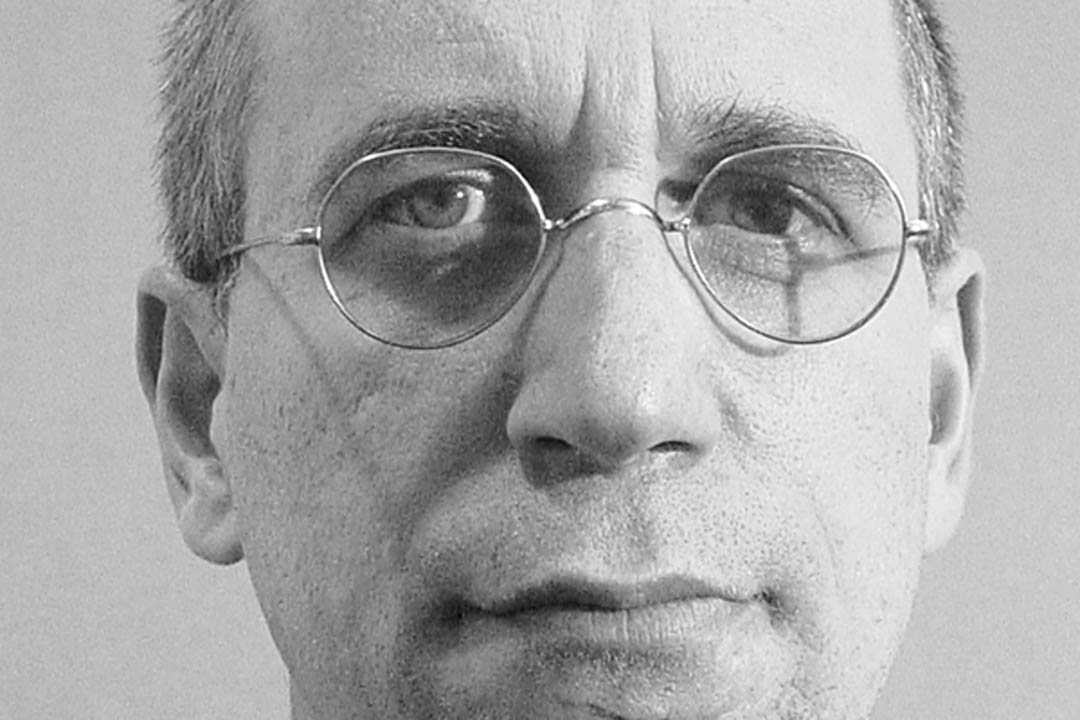