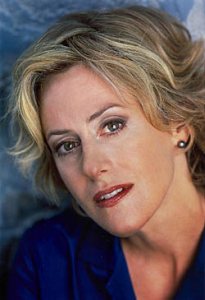 Described by a Village Voice reviewer as “one of those special singers whose technique and blooming sound always serve sense and emotion,” world-renowned soprano Lisa Saffer sings at Bates College at 7:30 p.m. Friday, May 8, in the Olin Arts Center Concert Hall, 75 Russell St.

Joining Saffer is pianist Anastasia Antonacos, an award-winning musician with a worldwide following. Admission is $10 for the general public and $4 for students and seniors. For tickets, visit www.batestickets.com. For more information, please contact 207-786-6135 or olinarts@bates.edu.

Saffer’s supreme musicality, stellar dramatic instincts and solid vocal technique have put her on opera stages around the world for roles as diverse as Berg’s Lulu and Handel’s Cleopatra. A Maine resident, she has sung with nearly every leading American orchestra and appeared throughout Europe. She received the Royal Philharmonic Society Award and was nominated for an Olivier Award, London’s equivalent of the Tony.

A member of the applied music faculty at Bates, Antonacos has performed around the world as a solo recitalist and chamber musician. She won first place at the International Young Artist Music Competition in Bulgaria, and holds prizes from the Capdepera International Piano Competition in Mallorca and the Indianapolis Matinee Musicale Competition.

She is also sought after as a Mozart interpreter, acclaimed for her performances as Despina in “Così fan tutte” and Susanna in “Le Nozze di Figaro.”

Saffer is also widely recognized as an interpreter of modern and contemporary scores and is identified with the works of Oliver Knussen, several of which she has recorded for DGG. Her English National Opera performance as Lulu in Alban Berg’s opera of that name was nominated for a Laurence Olivier Award for outstanding achievement in opera in London, and honored with the Royal Philharmonic Society Award for best vocal performance.

Among other contemporary operas, Saffer is known particularly for her interpretation of the character Marie in Zimmermann’s “Die Soldaten,” which she has performed at ENO, Opera Bastille and New York City Opera.

A native of Ann Arbor, she now lives in Portland. She is a voracious reader who also enjoys hiking, yoga and cooking. 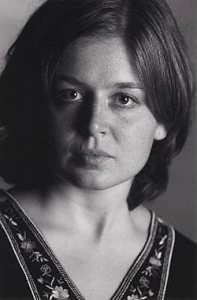 Antonacos has played in the Netherlands, Greece, Russia, France and Belgium, as well as various places in the U.S., including New York and Washington, D.C., where she also testified for funding for the National Endowment for the Arts. She has made solo appearances with the Portland Symphony Orchestra and the Bangor Symphony Orchestra.

Antonacos has collaborated with members of the Vermeer, Cassatt and DaPonte string quartets, and with renowned pianists Leonard Hokanson and Edmund Battersby. She has been a chamber music coach at Bay Chamber Concerts’ Next Generation program for many years, and regularly serves as a master class teacher and adjudicator.

She is a founding member of the Bayside Trio and Harlequine, and teaches at the University of Southern Maine as well as Bates. 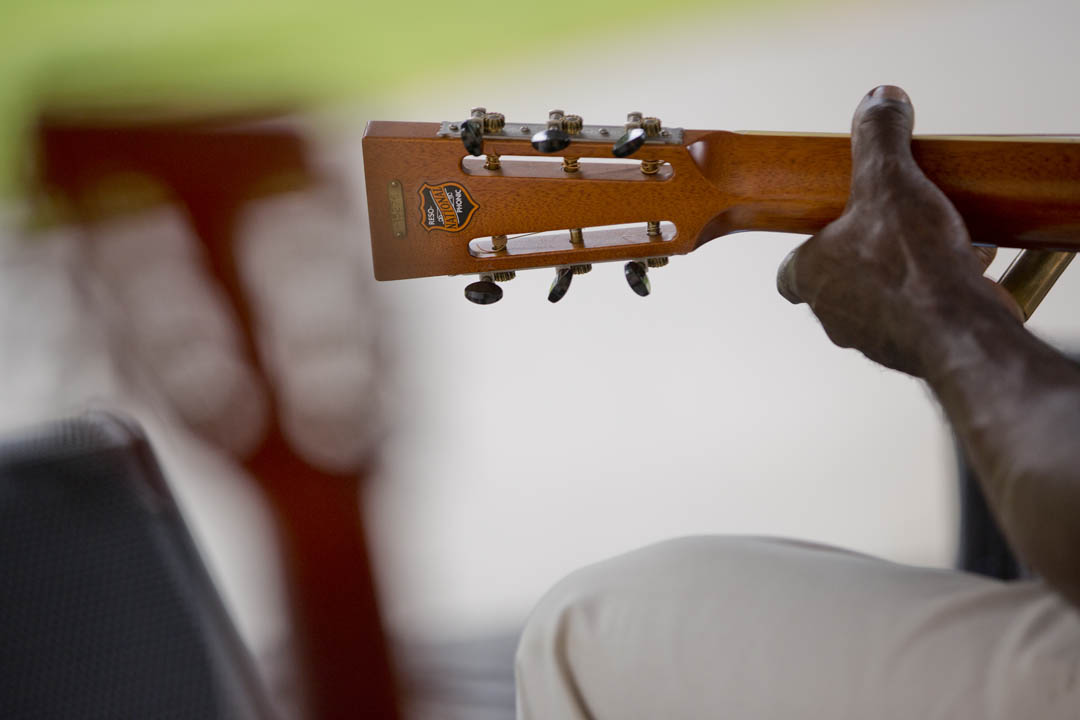