Friendship between Bates composer, former student shines through on CD 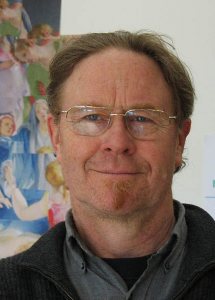 Matthews, who has taught at Bates since 1978, is known for his stylistic versatility, his dedication to making music for the community and his leadership in equipping the college for electronic music-making — an interest still prominent in his work. A flutist and conductor as well as composer, his compositions include solo instrumental, vocal, chamber, orchestral, choral and theatrical music.

The Alice Swanson Esty Professor of Music at Bates and chair of the music department, Matthews has written music for Bates Modern Dance Company performances and an orchestral ode for the 2002 inauguration of Bates president Elaine Tuttle Hansen. 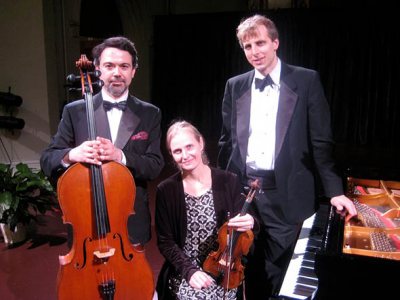 The Duo for Violin and Piano is also in the trio’s upcoming performances. Matthews composed the piece in 2000 as a wedding gift for the Cummings, thinking it would be fun to play when they had time alone together. Instead, “it’s a hit for them,” says Matthews.

Ranging across the genres from parlor music to Copland to tango, the Duo is a warm, colorful piece that clearly conveys the closeness of happy domesticity.

The CD’s other Capital Trio track honors the late music theorist and composer Jonathan Kramer, with whom Matthews studied as an undergraduate at Oberlin, as a grad student at Yale and during a summer seminar at Columbia. Completed in 2010, “For Jonathan Kramer” reflects Kramer’s thoughts about counterpoint and musical time.

The track also brings to the fore Matthews’ involvement with high-tech music-making, as it weaves together three strands: prerecorded sounds, the trio’s acoustic performance and Matthews’ real-time electronic manipulation of that acoustic music. “What they play is processed or echoed or pitch-shifted, and made mysterious. Every performance will be different,” he says.

Hear excerpts from A Book of Hours:

“Evensong” from “A Book of Hours,” performed by the Capital Trio

“For Jonathan Kramer,” performed by the Capital Trio and composer William Matthews

“Island” is the CD’s one track sans Capital Trio players. Like “A Book of Hours,” its framework is the passage of time, but this time the raw material comes directly from the world: soundscapes that Matthews recorded during a family vacation in Islesboro, and then edited and processed electronically. Birds, waves hissing across sand, children’s voices and a passing lobster boat are collaged into an atmospheric portrait of a day in a life.

For Matthews, in fact, creating music is a form of engagement with what’s around him — the environment and the people. He calls himself a “small-town composer.”

“I’m interested in making music for particular situations, local situations, and music that would be accessible by the participants in the audience.”

For much contemporary music, he adds, “There is really no audience for it. It’s far outside the experience of most people. And I guess I’ve been more interested in bonding with local audiences than writing pieces on spec for professional performances out of state.” 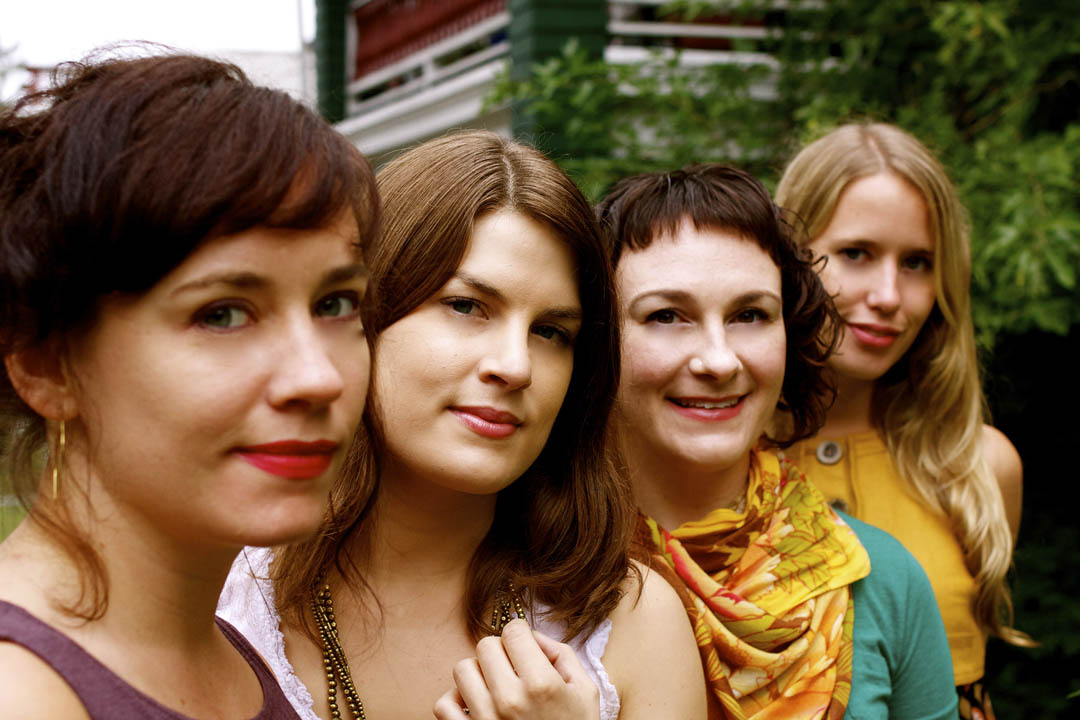