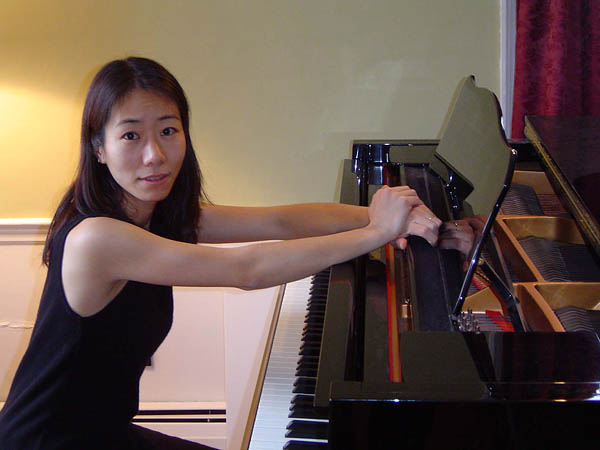 Both BatesDowntown concerts take place at 22 Park St. (the former Maple Room) and are open to the public at no cost. For more information, please contact 207-786-6135 or olinarts@bates.edu.

The BatesDowntown series “came from the simple idea of trying to branch out and essentially ‘share’ the music we have here on campus out in the community,” says Seth Warner, the college’s concert hall manager.

“We hope we attract an audience that might not normally visit our campus — but also hope we can capture the attention of members of the Bates community who’d like to know more about the people, places and things that make Lewiston-Auburn the ‘L/A’ of the East.”

Snow, the director of the Bates Jazz Band, has recorded on the Telarc and Origin labels and has three CDs as a leader: Northern Standard Time (1997), Christmas at Mast Cove (2001) and Some Other Time (2007). His career has included wide-ranging tours to Australia and throughout the United States with noted Irish tenor John McNally, and he frequently accompanies folk singer Jonathan Edwards. 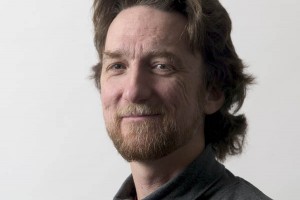 Smedley, a Bates physics professor, is a jazz guitarist known for performances solo and with the Three Point Trio, the Tom Snow Trio and other combos. A specialist in atomic physics, he also teaches musical acoustics and the physics of electronic sound, and offers a jazz guitar course that provides a historical survey of the genre and individual instruction on the guitar.

Violinist Stein has performed throughout the world with orchestras, chamber music ensembles and as soloist. He is particularly well-known from his work with a previous incarnation of the Maine-based DaPonte String Quartet.

Stein now performs with the Atlantic Piano Trio and is concertmaster of the Maine Music Society. With oboist Kathleen McNerney, he founded the VentiCordi (“winds and strings”) music festival in Kennebunk in 2009. Since 2003, he has directed the historic Arcady Music Festival in Bar Harbor.

Naruse holds master’s degrees in music performance and music instruction from the Hochschule für Musik Hanns Eisler in Berlin. She has performed throughout the world in recitals and piano competitions including the Hyogo Piano Competition in Japan (silver prize) and the International Mozart Wettbewerb in Salzburg, Austria.

In 2002, Naruse moved to the United States to study under Frank Glazer, the renowned pianist and artist in residence at Bates. She has performed solo recitals at Bates and the University of Maine campuses in Farmington and Augusta; played concerts with Glazer, the Portland String Quartet and the DaPonte quartet; performed piano concertos by Beethoven, Mozart and Rachmaninoff with the Augusta Symphony; and recently concluded concert tours of France and Japan.

Naruse is a member of the applied music faculties at Bates, the University of Maine at Farmington, the Portland Conservatory of Music and the Bay Chamber School, and has a teaching studio in Hallowell.