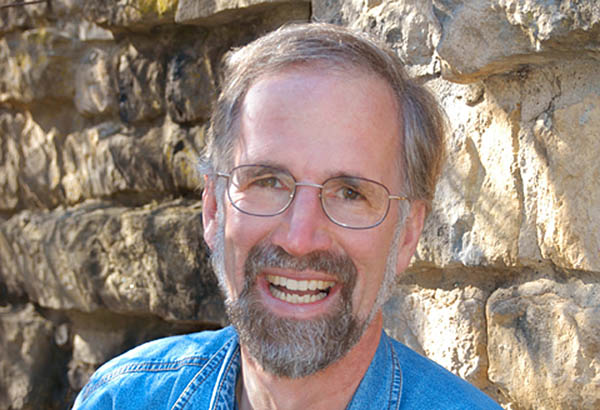 With the 40th anniversary of the landmark federal Clean Water Act approaching in mid-October, Bates College will observe the occasion with a talk by influential environmental historian William Cronon at 7:30 p.m. Thursday, Sept. 20, in the Olin Arts Center Concert Hall, 75 Russell St.

Cronon’s talk, titled The Riddle of Sustainability: A Surprisingly Short History of the Future, is the Charles and Virginia Tangney History Lecture at Bates. Open to the public at no cost, the event is the second installment in this fall’s Civic Forum Series, produced for Bates by the Harward Center for Community Partnerships.

The talk is jointly sponsored by the history department, the Edmund S. Muskie Archives and Special Collections Library, and the environmental studies program, as well as the Harward Center. For more information, please call 207-786-6202.

Cronon is Frederick Jackson Turner and Vilas Research Professor of History, Geography, and Environmental Studies at the University of Wisconsin-Madison. He studies American environmental history and the history of the American West.

He is a national leader in the study of past human interactions with nature, concentrating on how people depend on the ecosystems around them to sustain their material lives, how they modify the landscapes in which they live and how ideas of nature shape the world around us.

Cronon heads UW-Madison’s Center for Culture, History and Environment, which brings together scholars from disciplines as diverse as anthropology, history and forestry to study environmental and cultural change throughout human history.

He has written and edited several prize-winning books, including Nature’s Metropolis: Chicago and the Great West (Norton, 1991), which was awarded the Chicago Tribune’s Heartland Prize for best non-fiction work in 1991 and was one of three nominees for the 1992 Pulitzer Prize in History.

Oct. 18 is the 40th anniversary of the Clean Water Act of 1972, one of two transformational pieces of environmental legislation championed by the late U.S. Sen. Edmund Muskie, Democrat of Maine. Bates has a special interest in this legislation that launched a massive cleanup of the nation’s waters.

A member of the college’s class of 1936, Muskie was a native of Rumford and grew up near the Androscoggin River, which by the mid-20th century was one of the U.S. waterways most badly affected by industrial and municipal pollution. The Androscoggin has long been the focus of research by Bates students and faculty, including one chemist, Walter Lawrance, who was the state-appointed Androscoggin rivermaster. 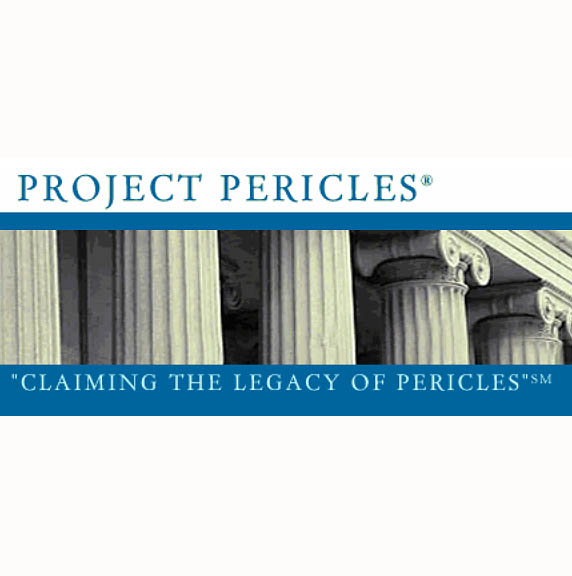 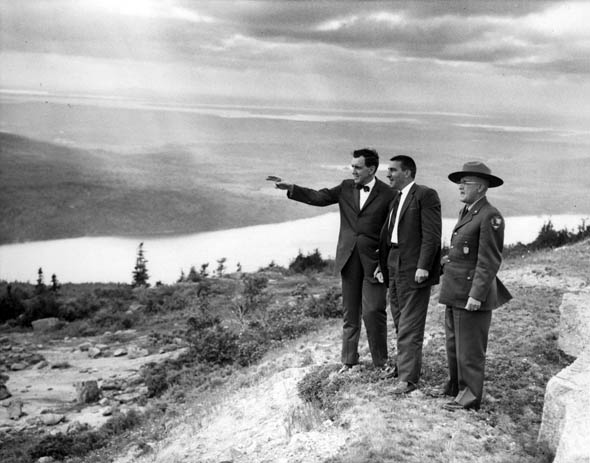