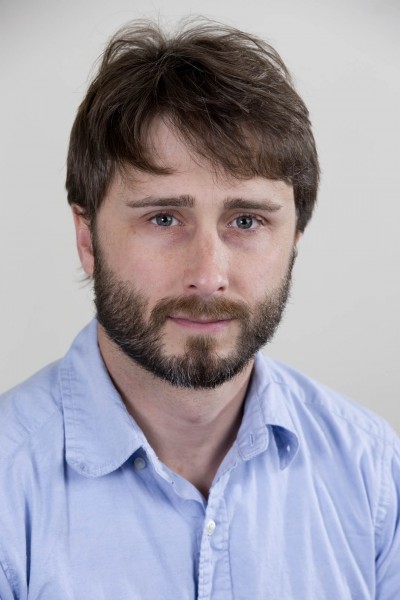 That’s true for his research interest, nanoscopy, the science of imaging objects at the molecular scale or smaller.

It’s also true for his mission as a teacher. He believes that when learning physics, students often have difficulty connecting the dots between theory and real-world outcomes, and that’s something he’d like to change.

“I’m hoping that, having had many years of experience in the lab, I can help make those connections” for students, says Gould, who started this fall as an assistant professor of physics. “Being in the classroom is something I always find immediately rewarding. I feel like I’m making a difference for somebody.”

Gould’s nanoscopy research aims to surmount an obstacle inherent in the properties of light: diffraction. In this case, diffraction refers to the way light waves spread out and interfere with each other when they pass through an opening such as a lens. The smaller the object being examined, the more this interference limits the resolution, or sharpness, of the image.

Recently emerging technologies use finely tuned fluorescent dyes, lasers and computer imaging to beat the diffraction limit, a field that Gould has made his specialty. As a doctoral student at the University of Maine, he worked with physicist Sam Hess on fluorescence photoactivation localization microscopy — FPALM for short — a process that requires molecules to light up one at a time.

“We can image them individually such that their positions can be determined with very high precision,” Gould says. “Then we can plot them together and form an image.”

Most recently, as a postdoctoral fellow in the cell biology department at the Yale University School of Medicine, Gould was part of a team exploring a fluorescence-based technology called STED — stimulated emission depletion. Here, one color of laser light causes certain molecules to light up while a different colored laser suppresses fluorescence in nearby molecules — in effect, better defining the desired image.

Coming from a group of physicists embedded in a biology department, Gould intimately knows the value of interdisciplinary collaboration. His work at Yale included the design and construction of custom STED microscopes, including video-rate and three-dimensional instruments, and the creation of user-friendly software and interfaces for the biologists who would operate the scopes.

“The idea was to give us closer access to our collaborators and an easier time of matching our ideas with their research interests. I actually think it was pretty successful.”

Such collaborations exemplify the connections between concept and result that Gould aspires to make central in his work. “It’s easier to make an impact if you can directly take your ideas about the technology, put them into an application and allow something to be done that couldn’t be done before.”

Coming to Bates was coming home for Gould — or at least to within 152 miles of home. He grew up in Sherman Mills, at the southern edge of Maine’s northernmost county, Aroostook. He earned his bachelor’s, master’s and doctoral degree at the University of Maine, the state university system’s flagship campus, in Orono.

He’s glad to be in his native state again, and especially at Bates. “It seemed like a good fit for me to be in a setting where I could teach and do research,” he says. “This feels like a healthy environment in which I can really focus on the science.

“I had my eye out for something to get me back to Maine, so this has worked out pretty well. I couldn’t be happier.” 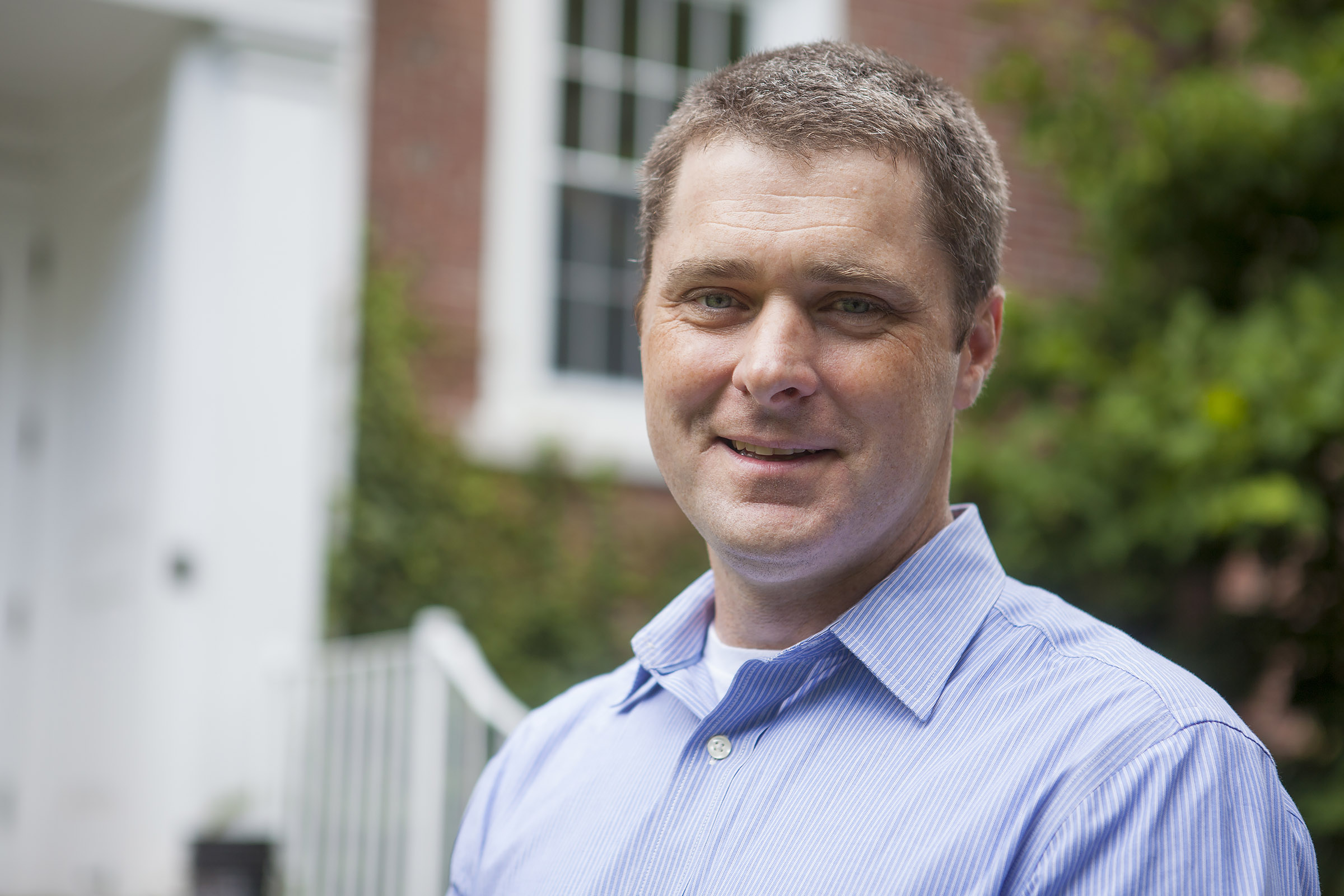