Lectures to feature a mystery-writing mathematician and a noted inventor 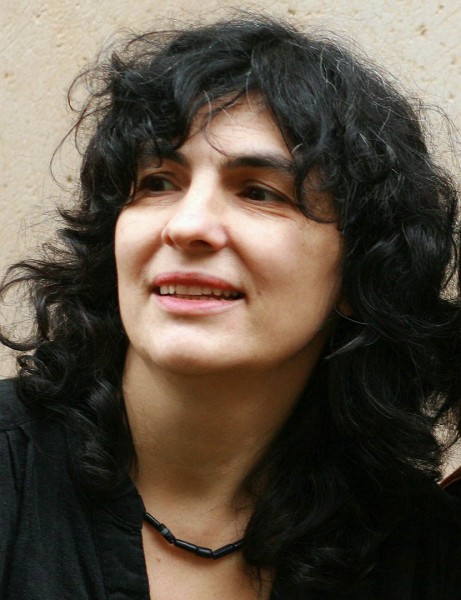 Bates presents lecturers offering insight into mathematics and medical technology on Feb. 26 and 28.

Leila Schneps, a mathematician specializing in number theory (and moonlighting as a murder-mystery author), gives two talks under the auspices of the Sampson Lecture Series on Feb. 26. At 4:30 p.m., she gives the technical talk Multiple Zeta Values: Crossroads of Number Theory, Geometry and Algebra in Room 104 of Hathorn Hall, 3 Andrews Road (Alumni Walk).

In an event aimed at a mainstream audience, she gives a lecture titled Math on Trial: Probability in the Judicial Process at 7:30 p.m. in the Benjamin E. Mays Center, 95 Russell St.

Robert S. Langer, one of the best-known figures in engineering, offers two lectures on Friday, Feb. 28, under the auspices of the George S. Hammond ’43 D.Sc. ’73 Eminent Scientist Lectures, sponsored by the chemistry department.

At 7:30 p.m., Langer delivers a talk for the lay audience titled Biomaterials for the 21st Century and How They Will Change Our Lives in Olin Concert Hall, 75 Russell St.

All four lectures are open to the public at no cost, but tickets are required for the Langer evening event, available at bit.ly/oacbates.

An American mathematician, Schneps is a researcher at the French National Scientific Research Center, specializing in number theory and algebraic geometry.

She has a long-standing interest in the mathematical aspects of crime detection, focusing on ways in which math — through both the correctness of its application and the manner of its presentation by expert witnesses — can influence trial outcomes and lead judge and jury toward the truth, or away from it. 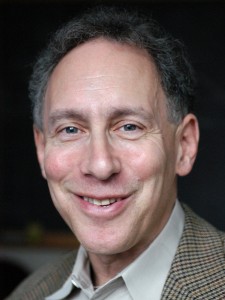 Schneps and her daughter, Coralie Colmez, co-wrote Math on Trial: How Numbers Get Used and Abused in the Courtroom (Basic Books, 2013). They are members of the Bayes in Law Research Consortium, an international team devoted to improving the use of probability and statistics in criminal trials.

Writing as Catherine Shaw, Schneps has also published several murder mystery novels, set in the legendary mathematics department of Cambridge University in the 19th century and built around a real math problem that tested the greatest minds of the time.

Langer is the David H. Koch Institute Professor at the Massachusetts Institute of Technology (an Institute Professorship being the highest honor that can be awarded to an MIT faculty member). Langer received an honorary Doctor of Science degree from Bates in 2011.

Langer’s work has led to products that treat cancer, diabetes, heart disease and schizophrenia, among other diseases. MIT’s Langer Laboratory is on the front lines of turning research discoveries into drugs and drug delivery systems.

Langer has written more than 1,230 articles and has some 512 patents issued worldwide. His patents have been licensed or sublicensed to more than 250 pharmaceutical, chemical, biotechnology and medical device companies. He has received more than 220 major awards, including the U.S. National Medal of Science, the U.S. National Medal of Technology and Innovation, and the Charles Stark Draper Prize, considered the equivalent of the Nobel Prize for engineers.

The Hammond Eminent Scientist Lecture Fund is given in honor of George S. Hammond by his associates and students from Iowa State College under the guidance of Jay K. Kochi. The fund supports lectures by scientists specifically chosen by students and faculty in the Bates chemistry department. Hammond, who died in 2005, is widely credited with creating the discipline of organic photochemistry.