Herzig to speak on science, suffering and feminism 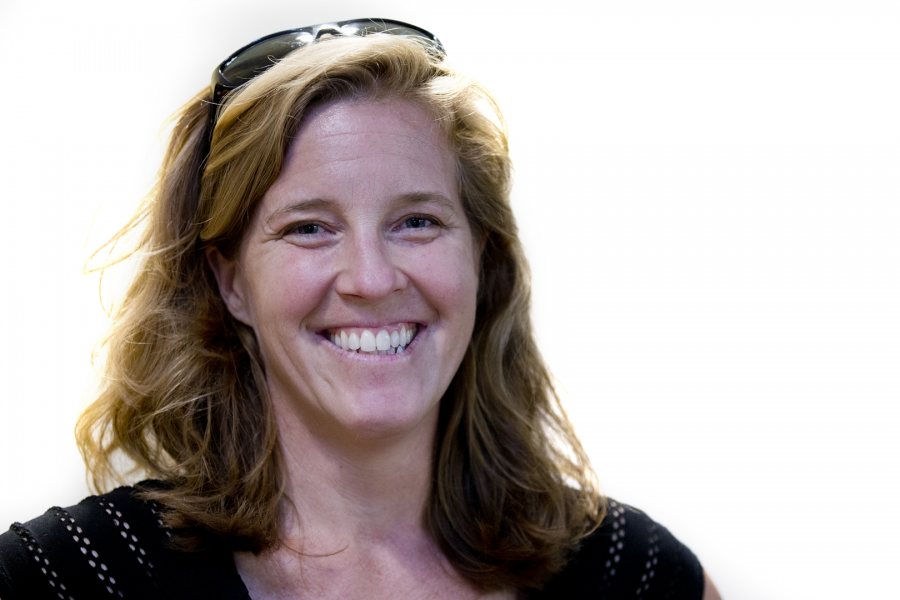 Rebecca Herzig marks her appointment to an endowed professorship at Bates with a lecture at 4:30 p.m. Tuesday, Dec. 2, in the Keck Classroom, Room G52 of Pettengill Hall, 4 Andrews Road (Alumni Walk).

The Christian A. Johnson Professor in Interdisciplinary Studies, Herzig offers a talk titled Knowledge Incarnate: Feminism, Science and the Problem of Suffering.

The lecture is open to the public at no cost. A reception follows immediately in Pettengill’s Perry Atrium. For more information, please call 207-786-8371.

Herzig is a historian of science whose research focuses on the relationships between technology, race and gender in the United States.

Her book Plucked: A History of Hair Removal in America, to be published by NYU Press in January 2015, examines techniques that Americans have used to remove their own hair, and the array of social forces — including beliefs about beauty and self-determination — that create expectations about hair and hair removal.

Herzig received a National Science Foundation grant in 2008 to support her research into cosmetic applications of studies of the human genome, including gene-based hair retardation.

In 2005, Herzig published Suffering for Science: Reason and Sacrifice in Modern America (Rutgers University Press), exploring the rise of an ethic of “self-sacrifice” in American science. The book describes how supposedly rational scientists came to embrace a culture of toil, danger and even lethal dismemberment.

Co-edited with Evelynn M. Hammonds, Herzig’s second book was The Nature of Difference: Sciences of Race in the United States from Jefferson to Genomics (The MIT Press, 2009). This collection addresses changing scientific studies of human variation.

Herzig is chair of the Program in Women and Gender Studies at Bates, where she has taught for more than 15 years. She has won numerous awards for her work, including the college’s Kroepsch Award for Excellence in Teaching.

Herzig received her doctorate in the history and social study of science and technology from the Massachusetts Institute of Technology and her bachelor’s degree in American cultural and environmental studies from the University of California, Santa Cruz.

The Johnson Professorship, supported by an endowment established by the Christian A. Johnson Endeavor Foundation, recognizes a faculty member who has made transformative contributions to interdisciplinary studies.