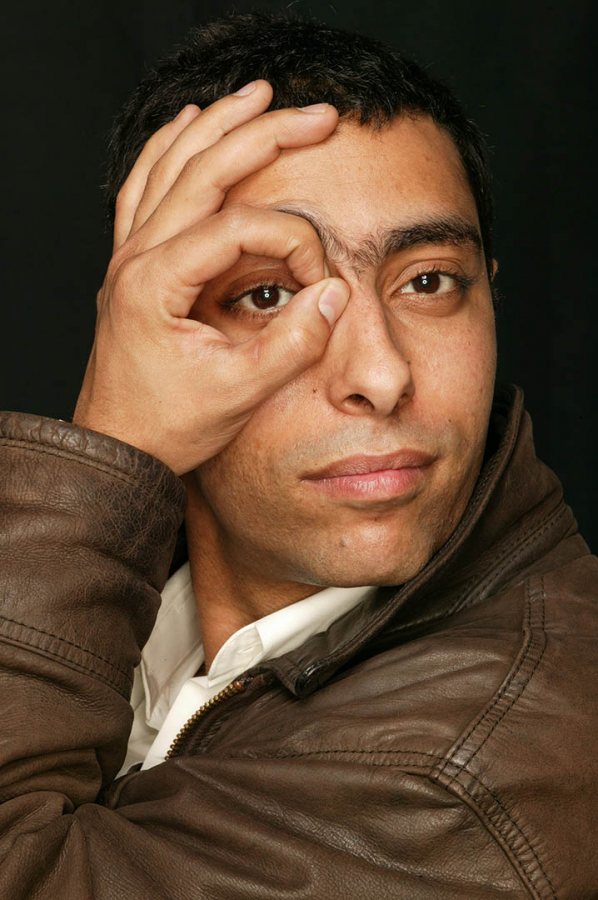 Franco-Algerian filmmaker Lyes Salem will show and discuss two of his films in separate events at Bates in March.

An actor and screenwriter as well as director, Salem presents his latest movie, the full-length Man From Oran, at 7 p.m. Sunday, March 1. He offers the 2004 short Cousines at 7 p.m. Thursday, March 5. Both screenings take place in the Keck Classroom (G52), Pettengill Hall, 4 Andrews Road (Alumni Walk).

Open to the public at no cost, the screenings are presented by the Department of French and Francophone Studies with support from the rhetoric and politics departments, the NEH Language Support Fund and the Humanities Lecture Fund. For more information, please call 207-786-6281.

Raised in Algiers, Salem left Algeria for France at age 17, just as Algeria entered a decade of civil war and unrest. In France, he studied acting at the Paris Conservatory and began a successful career as a stage actor.

But over time his attention was drawn back to home, and he returned to Algeria and began to tell the country’s stories through film. His debut was Jean Farès, a short film depicting the complexities experienced by an Algerian man and his French wife as they share their choice for their newborn boy’s name, as each of their families has different expectations.

Salem’s second film, Cousines, follows the same man upon his return to Algeria, where his reunion with a distant cousin has surprising outcomes. The film received France’s César award for Best Short Film in 2005.

In 2008, he wrote and directed his first feature film, Masquerades.

Salem was named best director in the New Horizons competition at the Abu Dhabi Film Festival on the strength of 2014’s The Man From Oran. Salem’s second full-length feature, The Man From Oran examines the years following the Algerian independence movement through the experiences of two friends, one of whom is played by Salem.

In addition to the César award, Salem has received the Dubai International Film Festival’s FIPRESCI Prize and the Muhr Arab Award for best film. As an actor, he has appeared in Munich, District B13 and his own Masquerades, among others. 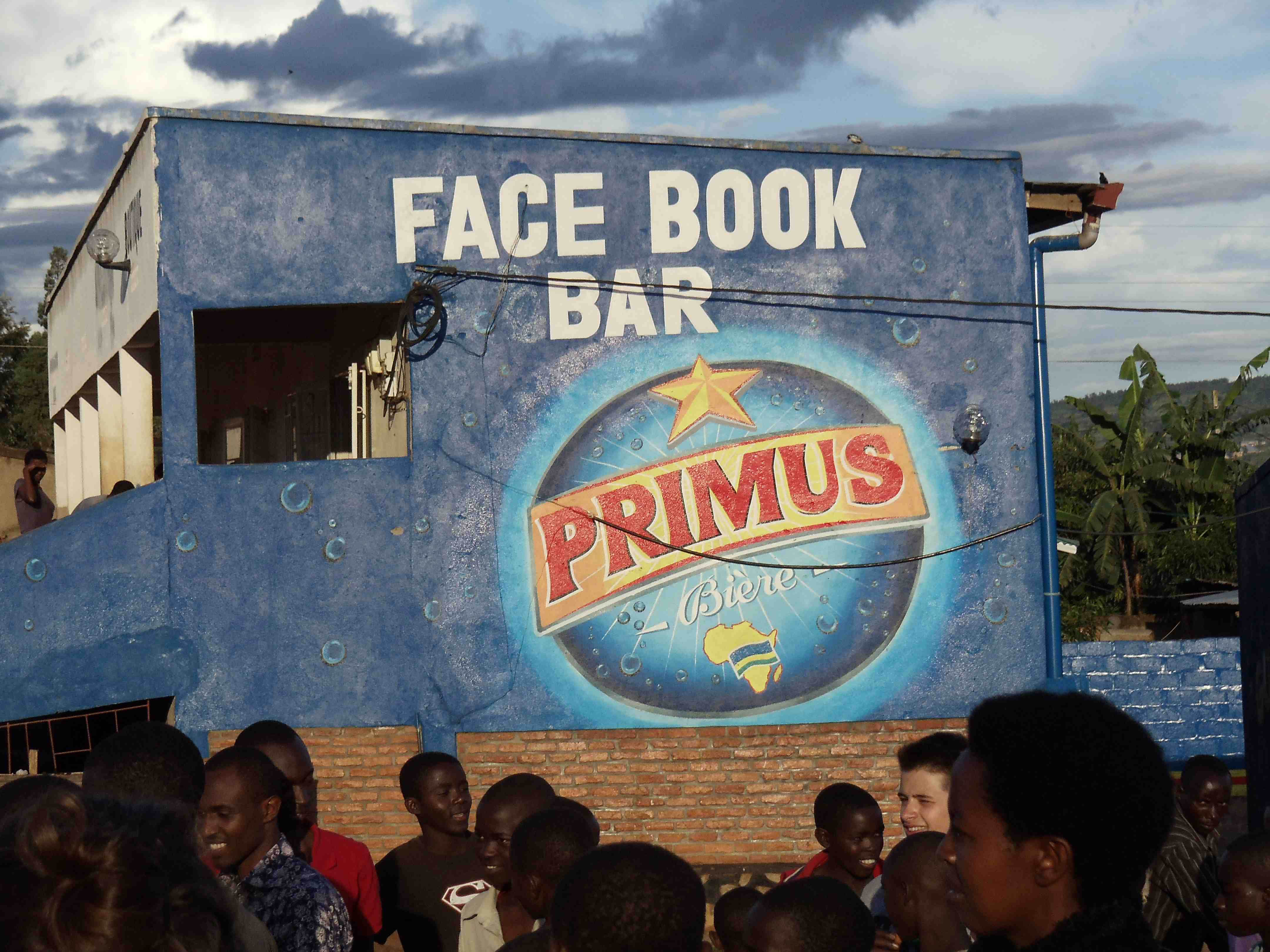