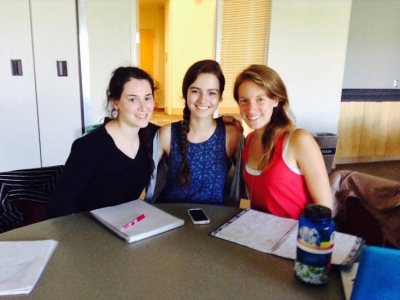 Based on their advocacy for public assistance to legal non-citizens, an issue much in the news in Maine, two Bates College sophomores are among the 55 student leaders and activists who will travel to New York City to participate in the Debating for Democracy National Conference.

Meghan Lynch of Scarborough, Maine, and Ali Rabideau of Natick, Massachusetts, are attending the conference from Bates. With a third sophomore, Eva Goldstein of Jamaica Plain, Massachusetts, the pair wrote and submitted to Maine Gov. Paul LePage a letter advocating for Temporary Assistance for Needy Families (TANF) and General Assistance Benefits for noncitizens.

The conference takes place March 19-20 at Eugene Lang College at The New School for Liberal Arts in New York City, and is made possible through support from the Eugene M. Lang Foundation.

The D4D National Conference is organized by Project Pericles, a consortium of colleges and universities committed to including social responsibility and participatory citizenship as essential elements of their educational programs. The conference features panels and workshops that focus on how students can take effective action on critical public policy issues. 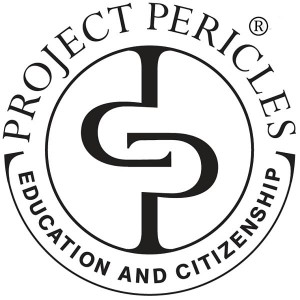 At the conference, Lynch and Rabideau will represent Bates in a mock Legislative Hearing. (No more than two students can represent a given team in the hearing.) The hearing is an opportunity for teams from different Periclean schools to compete for $5,000 in prize money that they can use to develop advocacy and educational campaigns around their issues.

This is the second year that students from Bates have participated in the Legislative Hearing.

Prior to the conference, more than 75 students from Periclean institutions around the country submitted “Letters to an Elected Official” regarding issues they are passionate about. From this pool of submissions, five were selected to compete at the Legislative Hearing. These letters have proposed innovative solutions on issues ranging from arms trade to living wages, to local farms and food, to reporting of sexual assault in the military.

In their letter, the Bates team wrote: “In this letter, the authors encourage Governor Paul LePage to re-evaluate his biennial budget proposal in which he prohibits the allocation of General Assistance and Temporary Assistance for Needy Families to legal noncitizens.

“This directly impacts Maine’s asylum-seekers, who are not allowed to work and rely heavily on these financial services while seeking refuge. We see this legislation as a public condemnation of asylum-seekers that further deters immigration from a state that so desperately needs it.” 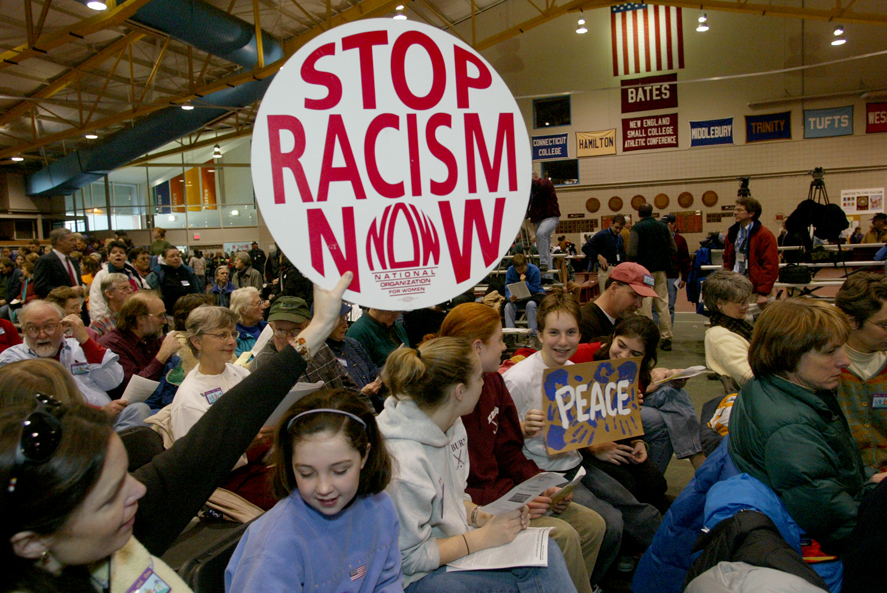