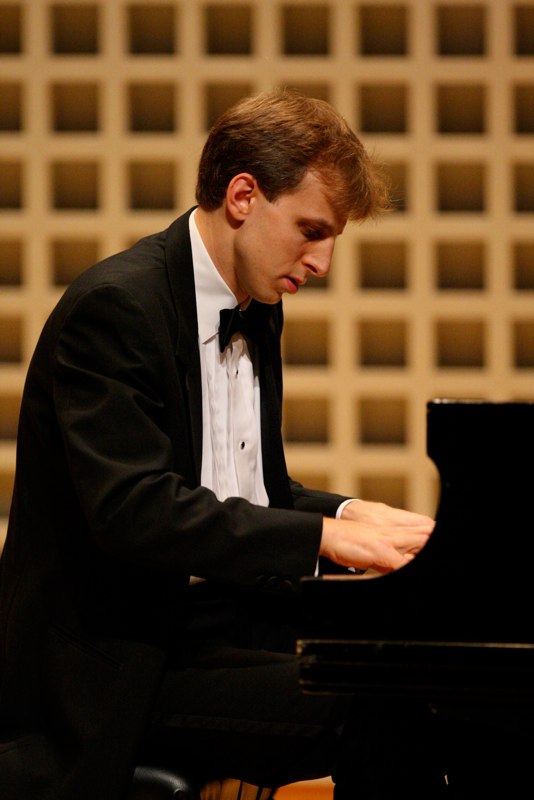 Admission is free but tickets are required, available at bit.ly/oacbates. For more information, please contact 207-786-6135 or olinarts@bates.edu.

Artist in residence at Bates from 1980 until his death in January at age 99, Glazer was a musician of international renown whose performing career began in the 1920s and thrived until autumn 2014. 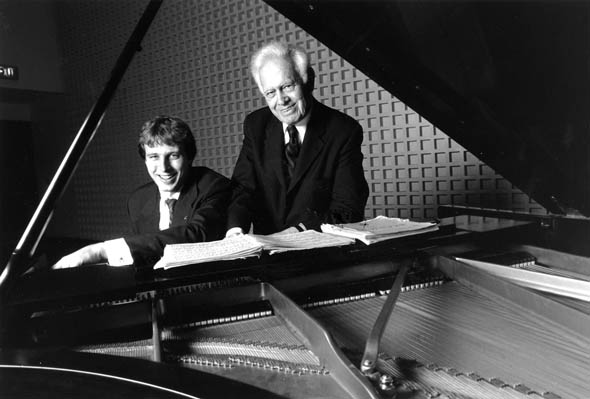