Boston Globe editor McGrory ’84 to discuss the state of journalism 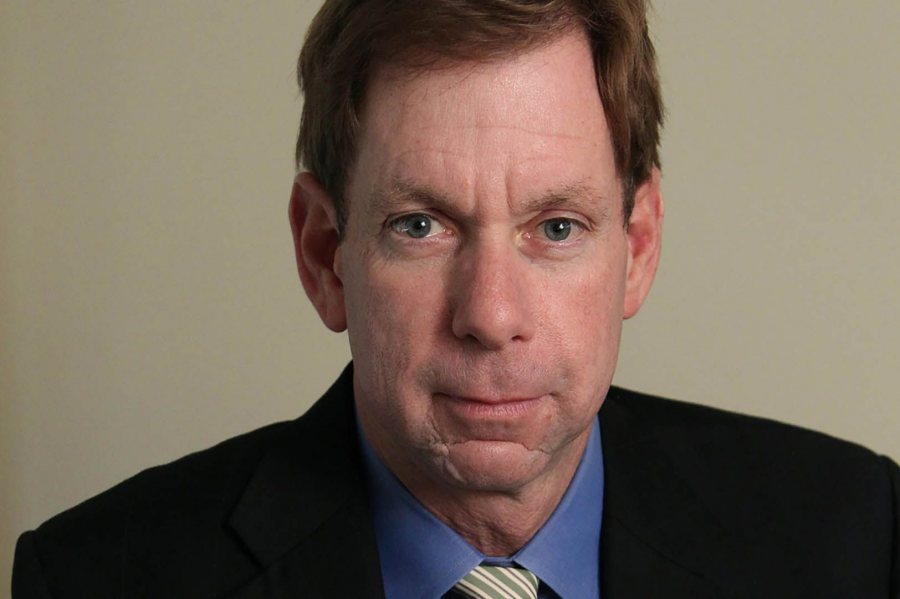 Brian McGrory ’84, a longtime writer for The Boston Globe and the newspaper’s editor since 2012, speaks about the state of American journalism at Bates College at 7 p.m. Wednesday, Jan. 27, in the Olin Arts Center Concert Hall, 75 Russell St.

The event is open to the public at no cost, but seating is limited. If you plan to attend, please RSVP to ehaffey@bates.edu or 207-755-5976. A reception follows.

A 27-year veteran of the Globe, McGrory served as a metro columnist, national reporter, White House correspondent and metro editor before being named editor in 2012. He covered the 1993 Boston mayoral campaign, President Bill Clinton’s 1996 re-election campaign and Clinton’s second term as president.

The Boston Globe received the Pulitzer Prize for Breaking News Reporting in 2014 for its coverage of the 2013 Boston Marathon bombings, and has been a finalist in four other categories over the last two years.

McGrory has also published four novels and a memoir. In 2011, he won both the Scripps-Howard Award for commentary and the Sigma Delta Chi Award for general column writing.

Born and raised in Boston, McGrory comes to Bates as a Distinguished Alumnus in Residence at the invitation of the College Key.

Gaffney ’67, peak performance coach, up next in ‘Purposeful Work Unplugged’