Coverage of Brian McGrory ’84 being appointed Boston Globe editor has focused on the arc of his newspaper life, from serving 52 readers as a Globe paperboy to serving over a million as the paper’s new editor.

In this Globe video, McGrory, a native of Weymouth, Mass., and a 23-year veteran of the paper, describes his lifetime love of newspapers and his hopes for the Globe. McGrory succeeds Marty Baron, now executive editor of The Washington Post.

For media observers, the first two months of McGrory’s editorship have been a microcosm of newspaper challenges in the 21st century.

Andrew Beaujon, who reported on McGrory’s appointment in Poynter‘s MediaWire in December, did a followup interview in which McGrory discussed the challenge of untangling the Globe’s paywalled BostonGlobe.com presence from its free site, Boston.com.

In mid-February came the announcement that the Globe’s parent company, The New York Times, will explore selling the Globe, which it has owned for 20 years.

A political science major at Bates, McGrory was a Bates Student reporter, news editor and features editor. He did special reports on sexism in academia, alcohol issues on campus and residential life program, among other issues.

In 1983, he reported a significant campus story of the decade, a student protest against military recruiters on campus due to the ban on gays in military. 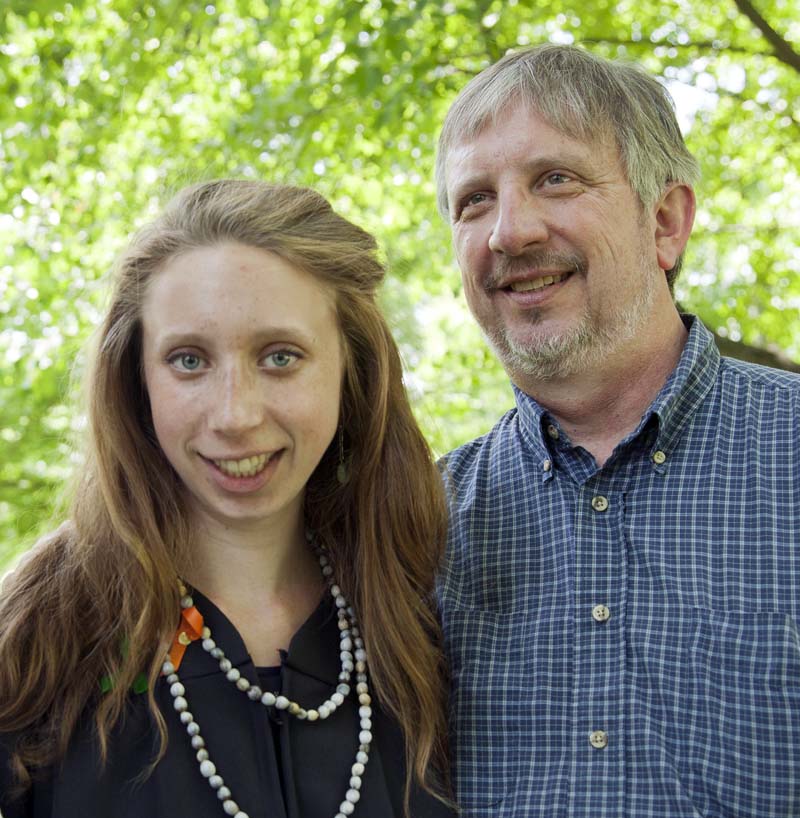