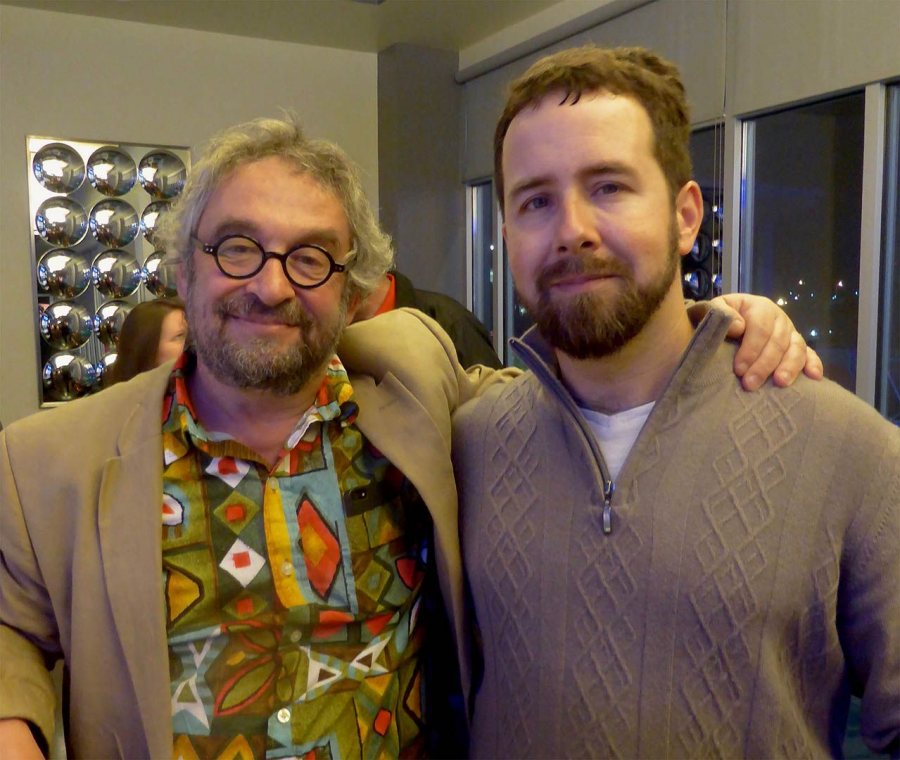 Authors Mikhail Iossel and Jeff Parker, co-editors of the anthology Rasskazy: New Fiction from a New Russia, come to Bates College to present a reading and conversation at 6:30 p.m. Thursday, Feb. 11, in the Muskie Archives, 70 Campus Ave.

Open to the public at no cost, Iossel and Parker’s visit is sponsored by the Literary Arts Live series, presented by Bates’ English department. For more information, please contact 207-753-6963.

Rasskazy, released in 2009 by Tin House Books, features some of Russia’s most prominent young writers — part of a generation that never knew communism — in a collection of works that gives insight into today’s Russia. Many of the stories appear in English for the first time in this anthology.

Iossel and Parker previously co-edited the 2004 anthology Amerika: Russian Writers View the United States (Dalkey Archive Press). Amerika is a collection of literary essays by diverse Russian writers focusing on the contrasts between global perceptions of the United States and reality.

The author of the autobiographical short-story collection Every Hunter Wants to Know: A Leningrad Life (W. W. Norton & Company, 1991) Iossel is a contributor to The New Yorker and has been the recipient of a National Endowment for the Arts award and a Guggenheim fellowship.

He came to the United States from the former Soviet Union in 1986. He is an associate professor of English at Concordia University in Montreal and the founder and executive director of the Summer Literary Seminars International Programs.

Parker is the author of the nonfiction book Where Bears Roam the Streets: A Russian Journal (HarperCollins, 2014), the novel Ovenman (Tin House, 2007) and the short story collection The Taste of Penny (Dzanc Books, 2010).

Parker teaches in the MFA Program for Poets and Writers at the University of Massachusetts at Amherst. He is the cofounder and director of the DISQUIET International Literary Program in Lisbon, Portugal.