Slideshow: The scenes (and behind the scenes) of The Bates Campaign’s launch in Boston and NYC

Here’s a look back at the scenes, and behind the scenes, of this week’s campaign launch events at Boston’s Museum of Fine Arts, which attracted the largest off-campus gathering in Bates history, and at the Intrepid Sea, Air & Space Museum in New York City. 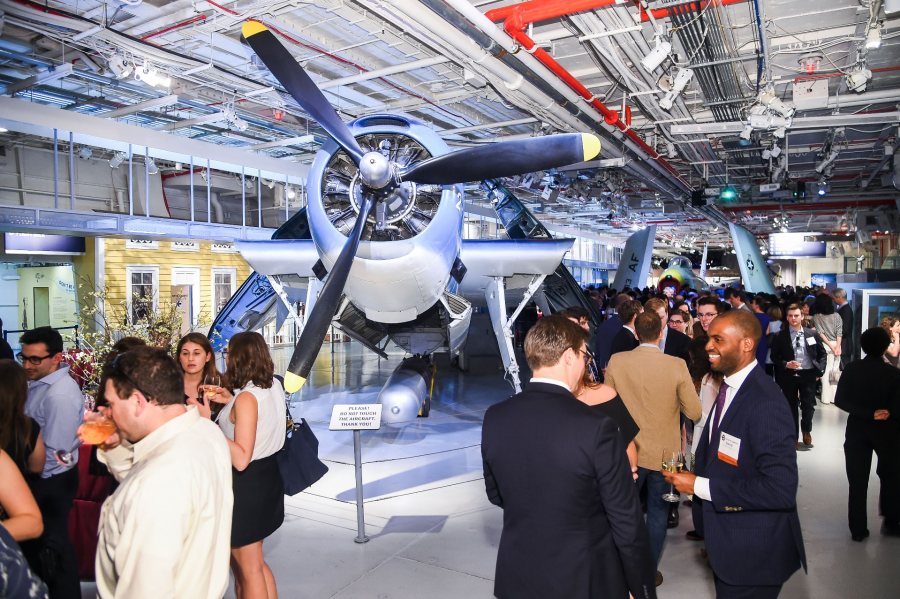