By Emily McConville — Published on October 5, 2017

How can a recent college graduate become a leader, and, once in a leadership role, how can she be effective?

At a panel in Boston on Sept. 28, Lisa Utzschneider ’90, former chief revenue officer at Yahoo; Peggy Koenig P’17, co-CEO and managing partner at Abry; and Katie Burke ’03, chief people officer at Hubspot, shared their experiences as leaders in their companies and offered advice to young women starting their careers. Here is some of that advice:

1. Be prepared and flexible.

To discover your strengths and interests, Koenig said, “get as many different experiences as you possibly can. Expose yourself to as many disciplines — like the liberal art education you get at Bates — or as many different styles of doing things as possible.”

Whether you’re looking for a job or promotion, Burke said, “show, don’t tell.”

In other words, don’t just talk about a possible interest. “One of the blessings and curses of a liberal arts education is that we are all curious people, she said.

But a career in not based on what “you might be interested in. I want to hire people at Hubspot who have demonstrated their interests by actually doing something about it.”

3. Train yourself to speak up.

Speaking up, Utzschneider said, is like working out. “I worked it like a muscle,” she said. “I said, ‘This is going to be like exercise every single meeting. I’m going to write out my notes; I need to make sure I make three points in the first five minutes.’ I did it over and over and over until I got to the point where it’s second nature.”

Utzschneider is eager to give advice to younger leaders, but they should come prepared, she said.

“The more prescriptive the person is — [telling me] specifically what they need versus a vague, ‘Hey, let’s have coffee and I’ll learn about your 20-year career,’ — the more I am able to contribute and give back and doing it in a way where it’s constructive and it’s not a waste of time.”

Burke agreed. “Show another person respect by not just asking for their time but doing a little bit of homework and asking some really smart, thoughtful questions.

Try looking for sponsors, rather than mentors, Burke said.

The two are different: “Mentorship is connecting with people you admire. Sponsorship is asking those people to match what you’re talking about with action and advocacy on your behalf. It’s asking people to open doors for you or recommend you for positions.”

6. See everyone as a teacher.

“Rather waiting for the second coming of the person who can teach you everything that you need to know,” Burke said, “assume that everyone you meet knows something you don’t,” and learn from them.

The best advice Koenig ever got was that everyone was always watching. “You lead by example, and that means how you act and behave and treat people is really what people are going to key in on.”

At Microsoft, Utzschneider started at the “most junior level that you could start at. I walked miles in the shoes of almost every function on my team. I think that makes me a very authentic leader.”

“I try to be as transparent as possible,” said Utzschneider. “I over-communicate. I communicate often. I try to lead the way I want to be led.”

10. Create opportunities for other leaders.

There is enough room for everyone, Burke said. “I believe there are places for women, and the best male leaders create space for these female leaders. The best men I ever worked for, including the men I work with now, create active opportunities.”

Try for the grand slam, and it’s OK to strike out once in a while. “Anyone can have average ideas. So do courageous, remarkable things,” said Burke, who added that she’s a “big believer in crazy big ideas: that power of loneliness and courage, being the person raising your hand and saying, ‘I have a really good idea and I don’t actually care if anyone else thinks I can do it.’” 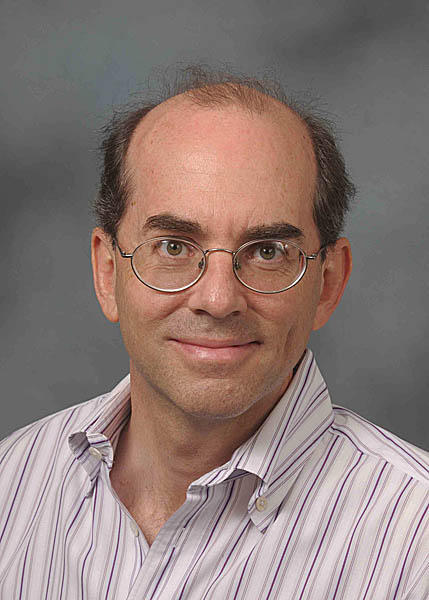