And the last shall be first.

Typically an also-ran in our occasional wintertime review of the coldest schools in the NESCAC, Tufts University flipped the script to win our first-ever summertime ranking of the hottest colleges in the ‘Cac, as measured during the July 20-21 warm spell.

Since this story was published on July 23, the month of July has gone into the record books as the hottest month ever worldwide.

The Jumbos vaulted into first place by hitting 101.7 degrees at 2:09 p.m. on July 20, edging second-place Wesleyan, which topped out at 98.9 degrees the next day.

Finishing third was Amherst, with 98.3 degrees on July 20. Bates finished seventh with 93 degrees on the 20th. 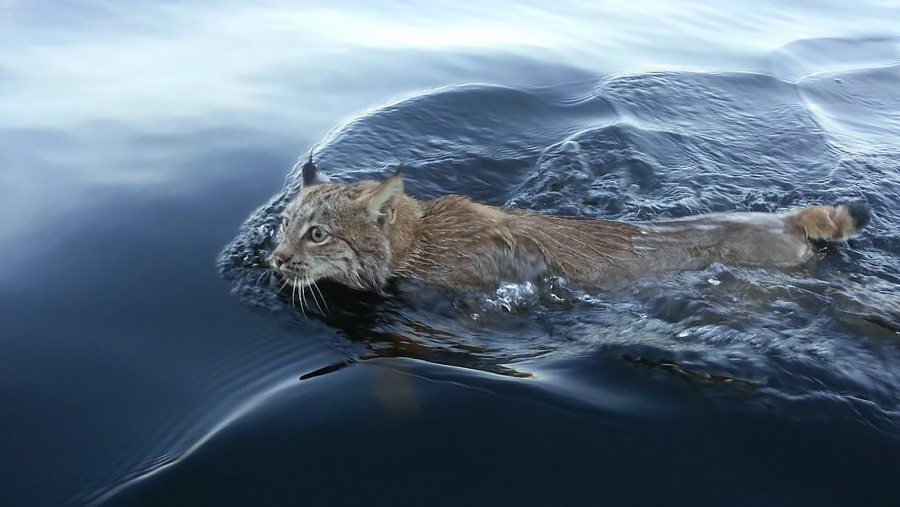 Last weekend was hot enough to send Bobcats looking for the nearest lake. (Photograph by Portlande)

In our six prior wintertime NESCAC Chill Polls, Tufts stayed warm and cozy, never faring better (or colder) than 8th. That’s due to its relative proximity to the ocean plus the urban heat island effect, which keeps built-up areas warmer than rural areas.

In summer, that heat island effect might’ve given Tufts, located in the Greater Boston area, the winning edge.

By contrast, the colleges at the bottom of last weekend’s Heat Poll ranking — ones that typical vie for wintertime Chill Poll supremacy — are mostly rural colleges.