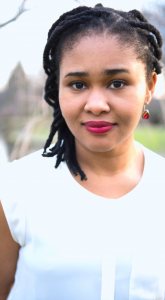 Born and raised in Port Harcourt, Nigeria, Chinelo Okparanta is the author of Happiness, Like Water and Under the Udala Trees, the latter of which includes publications in the UK, South Africa, Nigeria, France, and Norway. In 2017, Okparanta was named one of Granta’s “Best of Young American Novelists,” and has made repeated appearances on the BBC, NPR, RTÉ Radio Arena, as well as stations across the African continent, ranging from Nigeria to South Africa. Her honors include an O. Henry Prize, two Lambda Awards, and finalist selections for the Etisalat Prize, the New York Public Library Young Lions Award, the Caine Prize, among others. Her stories have appeared in Granta, The New Yorker, Tin House, and other magazines, and she is currently Assistant Professor of English and Creative Writing at Bucknell University. Free and open to the public. Followed by book sales and signing. Hosted by Jess Anthony (janthony@bates.edu). 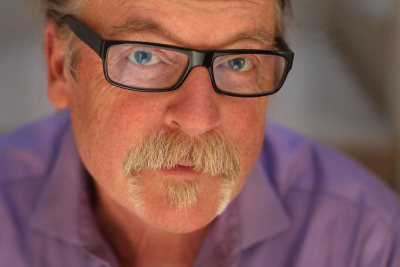 Bill Roorbach’s newest book is The Girl of the Lake, a collection of stories from Algonquin, which was longlisted for the Story Prize.  Also from Algonquin are The Remedy for Love, a finalist for the 2015 Kirkus Prize, and the bestselling Life Among Giants, which won a Maine Literary Award in 2012. Roorbach is the recipient of the Flannery O’Connor and O. Henry prizes, as well as the Maine Literary Award in creative nonfiction. He is a 2018 Civitella Ranieri Foundation, NEA, and Furthermore fellow.  His craft book, Writing Life Stories, is used in writing programs around the world, and his short fiction and nonfiction has appeared in Harper’s, The New York Times Magazine, The Atlantic, Ploughshares, Granta, Ecotone, New York Magazine, Playboy, and elsewhere. Having previously taught for the University of Maine at Farmington, Roorbach was later on the Graduate Faculty at Ohio State and more recently held the William H. P. Jenks Chair at the College of the Holy Cross in Worcester, MA. He now lives and writes full-time in Maine.  Free and open to the public. Followed by book sales and signing. Hosted by Jess Anthony (janthony@bates.edu). 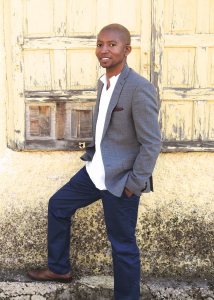 Myronn Hardy is the author of four volumes of poetry,  Approaching the Center, winner of the PEN/Oakland Josephine Miles Award, The Headless Saints, winner of the Hurston/Wright Legacy Award, Catastrophic Bliss, winner of the Griot-Stadler Prize for Poetry, and most recently, Kingdom.  His poems have appeared in Ploughshares, Virginia Quarterly Review, Indiana Review, FIELD, Versal (Amsterdam), and elsewhere, and his short stories have garnered two Pushcart Prize nominations. Hardy has received fellowships from the Bread Loaf Writers’ Conference, the Annenberg Foundation, Djerassi, Cave Canem, Instituto Sacatar, and Fundación Valparaiso, and he is currently the visiting poet at Bates College.  Free and open to the public. Followed by book sales and signing. Hosted by Jess Anthony (janthony@bates.edu).