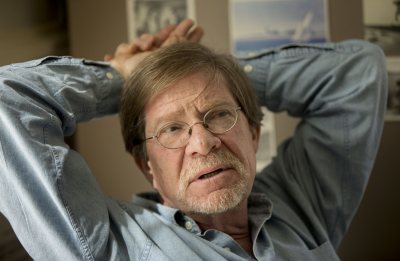 Founder of Bates’ Concentration in Creative Writing and our reading series Literary Arts Live, Robert Farnsworth has published three collections of poetry: Three or Four Hills and A Cloud (Wesleyan), Honest Water (Wesleyan) and most recently, Rumored Islands (Harbor Mountain Press). Farnsworth’s poems appear widely in magazines across North America and the UK, including the Hudson Review, The Southern Review, Michigan Quarterly, Ploughshares, Tri-Quarterly, The American Poetry Review, Beloit Poetry Journal, and elsewhere. Farnsworth has taught poetry writing and literature across the United States, and for the past twenty-six years at Bates College. 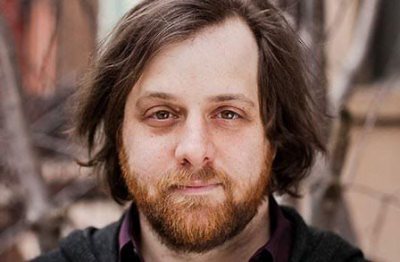 Craig Morgan Teicher has published four collections of poetry and prose meditations, including Cradle Book, To Keep Love Blurry, and The Trembling Answers, all from BOA Editions, and Brenda Is in the Room (Center for Literary Publishing), winner of the Colorado Prize for Poetry. His poems appear in the Yale Review, Boston Review, Pleiades, Seneca Review, the Brooklyn Rail, and elsewhere. He is the editor of Once and for All: The Best of Delmore Schwartz (New Directions), and is working on a collection of essays. He lives in northern New Jersey. 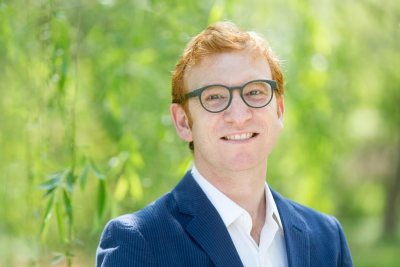 Gabriel Fried is the author of two collections of poetry, The Children Are Reading (Four Way Books) and Making the New Lamb Take (Sarabande Books), named a Best Book of 2007 by the St. Louis Post-Dispatch. He is also the editor of an anthology, Heart of the Order: Baseball Poems (Persea Books). His poems have appeared in American Poetry Review, The American Scholar, The Paris Review, and other journals and magazines. He is the longtime Poetry Editor at Persea Books, an independently-owned, literary publishing house based in New York City. 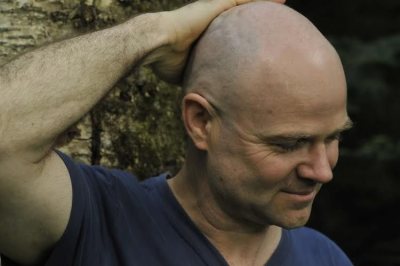 Christian Barter’s first book of poetry, The Singers I Prefer (Cavankerry), was a Lenore Marshall Prize finalist; his second, In Someone Else’s House (BkMk Press) won the 2014 Maine Literary Award for Poetry. His most recent collection is Bye-bye Land (BOA Editions), winner of the Isabella Gardner Prize. His poetry regularly appears in magazines like Ploughshares, Georgia Review, The American Scholar, and Epoch. Barter is currently serving as Poet Laureate of Acadia National Park, and lives on Mount Desert Island. 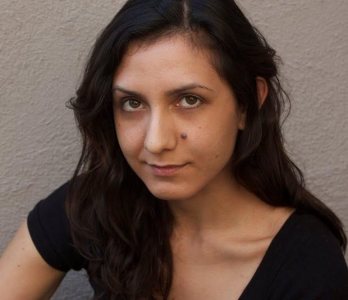 Ottessa Moshfegh is the author of the novella McGlue (Fence Books), for which she was awarded the Fence Modern Prize and Believer Book Award, and the novel Eileen(Penguin), winner of the PEN/Hemingway Award and shortlisted for the 2016 Man Booker Prize. Moshfegh’s stories appear regularly in the Paris Review, The New Yorker, and elsewhere, and are collected in her most recent book, Homesick for Another World (Penguin). She has been a Stegner Fellow at Stanford University, and currently resides in Los Angeles.