Thanks to the college’s first-ever grant from the Fulbright Scholar-in-Residence Program, an expert in traditional Indonesian forms of music and shadow puppetry is currently in residence at Bates College.

Joko Susilo comes to Bates from New Zealand, where he is a lecturer in the Department of Music at the University of Otago, Dunedin. He is both a “dhalang” — a master in the Indonesian shadow puppet tradition called “wayang” — and a composer of music for the percussion orchestra called gamelan, which is closely connected with the puppetry style.

Bates is unique in Maine and distinguished nationally for its resources in these Indonesian performing arts. The college has its own gamelan instruments and a 4-year-old gamelan performing ensemble, the Gamelan Mawar Mekar (“blossom of inspiration”). It also has the use of an extensive collection of puppets — around 250 — on permanent loan by David Eisler, of Dover, N.H.

The gamelan is the traditional orchestra of Java and Bali that is most familiar to the rest of the world. Its gongs, drums and xylophones are played according to systems of pitch and timing very different from typical Western music. The players in the Bates ensemble include students and faculty, and work under the direction of visiting assistant professors of music Gina Fatone and Rose Pruiksma.

Bates audiences can hear and see the Gamelan Mawar Mekar in concert this spring. On Friday, March 19, the gamelan musicians will accompany a puppet performance by Susilo. The gamelan will also take center stage at Bates’ World Music Weekend, April 2-3, when the group will perform with the Bates Steel Pan Orchestra on Saturday, April 3, and will welcome MIT’s Balinese Gamelan Galak Tika for a concert on Sunday, April 4.

During the past three years Bates has welcomed visiting artists in a variety of Indonesian traditions, Pruiskma says. “In each instance, our ensemble became stronger and brought some outstanding performances to the whole Bates and the larger community.” 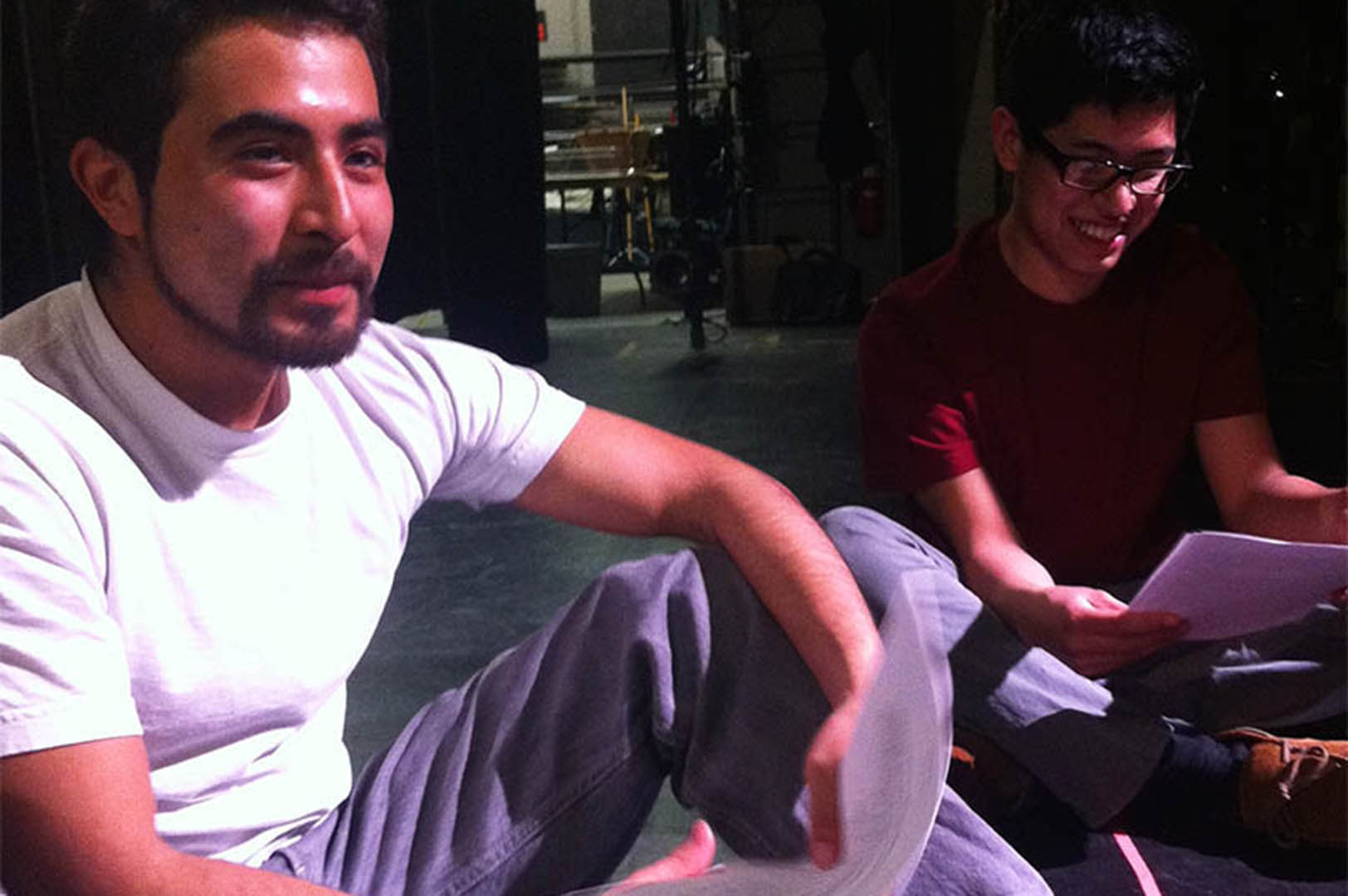 ‘Enlaces: I Am’ explores Latin American presence on campus, in Maine 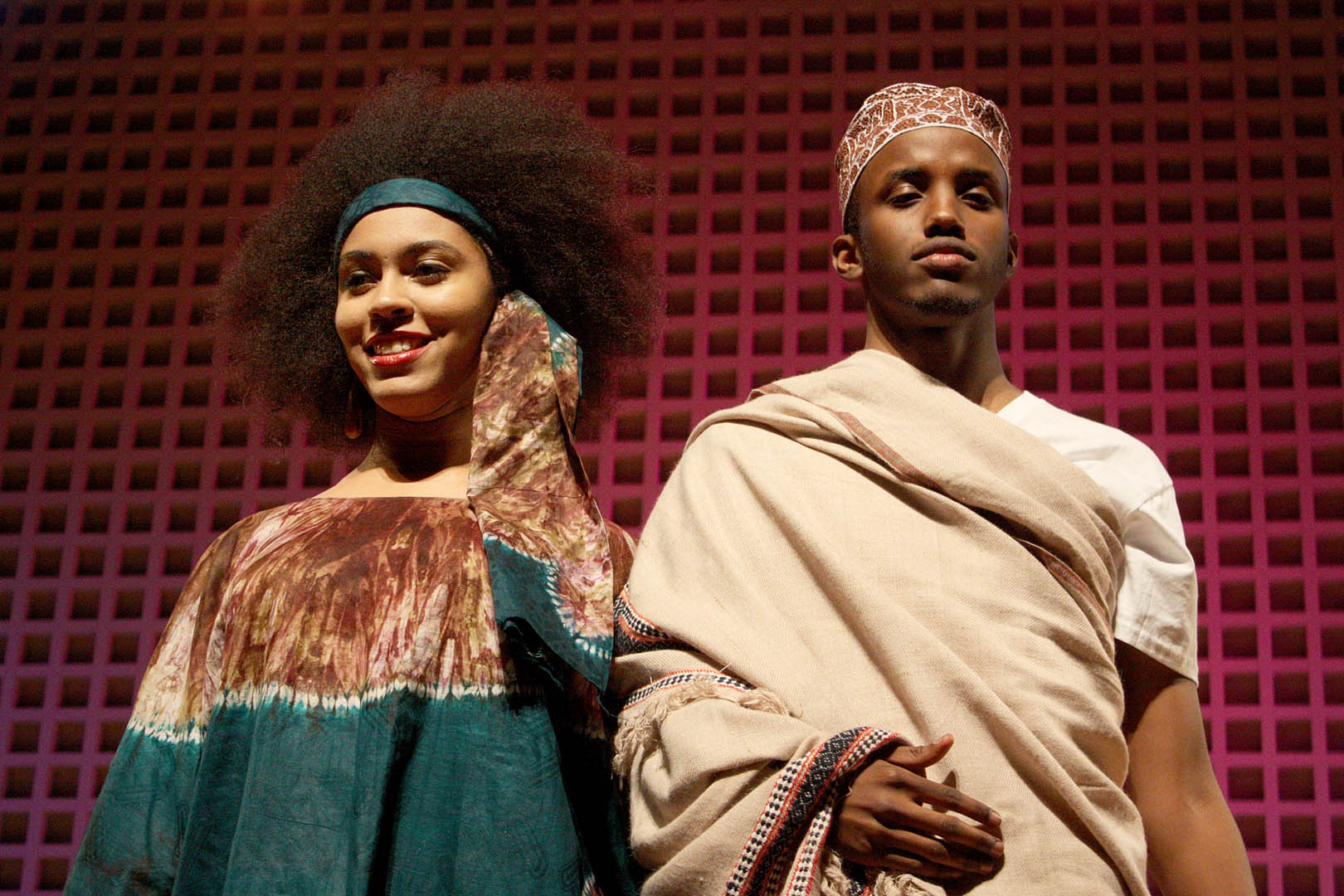