Edgy, funny Waterville novelist up next in Language Arts Live 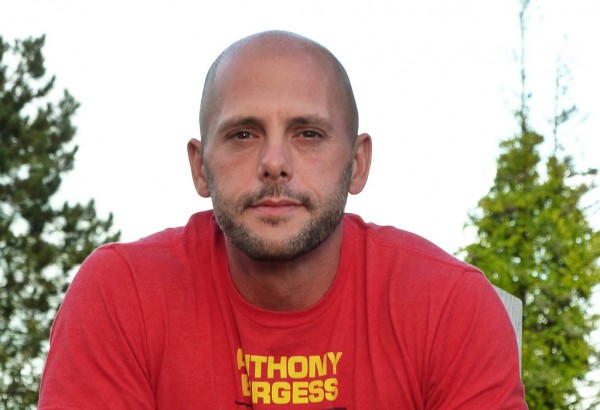 The Language Arts Live series of literary readings at Bates College welcomes Ron Currie Jr., an award-winning author from Waterville, to read from his work at 7:30 p.m. Wednesday, March 27, in the Edmund Muskie Archives, 70 Campus Ave.

Admission is open to the public at no cost. For more information, please contact 207-786-6256. The Language Arts Live series is sponsored by the English department and the John Tagliabue Fund at Bates.

A native and lifelong resident of Waterville, Currie is known for mixing fantasy with reality, shock with hilarity and themes of huge import with close personal detail. His new book, Flimsy Little Plastic Miracles (Penguin Group, 2013), was described by the Bangor Daily News as a “raw, intimate blend of memoir and fiction” that depicts traumatic and transformative events in the life of a stylized version of Currie.

Currie, she continued, takes a kind of kitchen-sink approach to advancing his narrative. “If it furthers the story, if it adds flavor and depth and excitement, Currie will mix it in, be it unsentimental depictions of sex, or achingly intimate passages about the sad, slow death of his father.”

Currie’s Everything Matters! (Penguin Group, 2009), his second book and Amazon’s “Best of the Month” in June 2009, is the story of a man born knowing exactly when and how the world will end.

“Currie shows an appreciation for whimsical storytelling, leaning on unlikely chains of events and multiple perspectives to tell what could otherwise be a very dark tale,” Publisher’s Weekly wrote about the book.

“The big decision he makes toward the end recasts the story in a strangely hopeful light and lends a pile of emotional currency to the book’s title.”

Currie graduated from Colby College. His work has appeared in such print and online magazines as Glimmer Train, The Sun, Other Voices and The Nervous Breakdown, and he blogs for The Huffington Post.