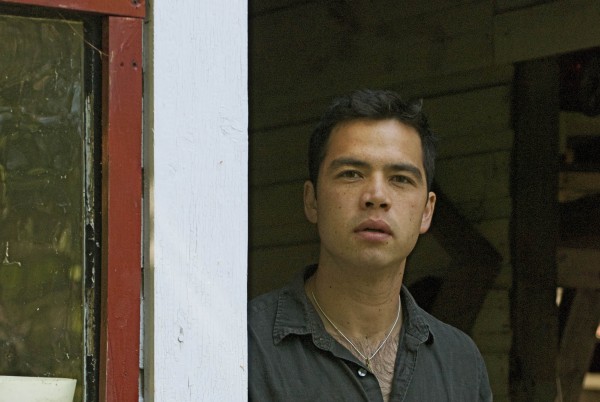 Jaed Coffin, a Brunswick author whose first book chronicles his experience as a Buddhist monk in his mother’s native village in Thailand, opens the Language Arts Live series at Bates College with a reading at 6:30 p.m. Thursday, Sept. 19, in the Edmund S. Muskie Archives, 70 Campus Ave.

All Language Arts Live readings this autumn take place at 6:30 p.m. in the Muskie Archives. The series returns with award-winning poet Peter Gizzi on Monday, Oct. 14, and with Maine poets Lee Sharkey and Carl Little on Wednesday, Nov. 20.

The Language Arts Live series is sponsored by the English department and the John Tagliabue Fund at Bates.

Coffin, Boston Globe critic James Sullivan wrote in 2008, “has been preparing for a writing career for years. Like his hero Ernest Hemingway, he has traveled the globe in search of experiences — sea kayaking from Seattle to Alaska, backpacking around Mexico, and, yes, spending several months at the bullfights in Spain.”

Coffin’s first book is A Chant to Soothe Wild Elephants (Da Capo/Perseus, 2008), which recounts his time in Thailand. Reviewed in the Los Angeles Times and in a cover story in the Globe, A Chant is now taught in the multicultural curriculum at colleges and universities including Brown, St. Michael’s, Middlebury, and University of Maine, Farmington.

Coffin was honored as a resident fellow at the Island Institute in Sitka, Alaska, where he researched his forthcoming novel, Roughhouse Friday — based on his career as the middleweight champion of an Alaskan barroom boxing circuit.

He holds a bachelor’s degree in philosophy from Middlebury College and a master’s in fiction from the University of Southern Maine’s Stonecoast program, where he is now a member of the faculty. 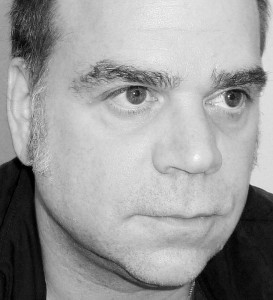 “If Gizzi is more adept at compelling the attention of readers than anyone else, if he’s more capable of drawing out the emotions of strangers than anyone else — and he is, on both counts — it’s because behind his poems . . . is such a generous intelligence and receptive spirit that one must conclude this author has lived several more lifetimes than the rest of us,” wrote Huffington Post reviewer Seth Abramson in 2012.

Gizzi has also published several limited-edition chapbooks, folios, and artist books. His work has been translated into numerous languages and anthologized here and abroad. From 2007 to 2011 he was poetry editor for The Nation. 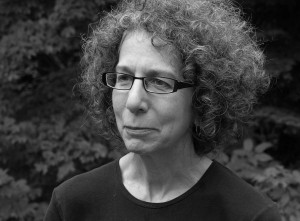 “Sharkey’s deft and deliberate fusion of the global with the personal transforms mere confession into a searching examination of universal human rights and the suffering which is always present throughout the world,” Sonja James wrote in the Montserrat Review. “The poems lend a voice to the voiceless and bear witness to our collective need for an understanding of the unspeakable.”

In 1974, Sharkey bought a 100-year-old press, taught herself to set type and print, and produced over the course of a long Maine winter her first chapbook. Over the next four years, under the imprint South Solon Press, she produced two more chapbooks of her own poetry, portfolios of other poets’ work, and ephemera such as poems on paper lunch bags.

She has continued to work both on and off the grid as a writer, teacher and editor. She has published six chapbooks and four full-length volumes, including Calendars of Fire (Tupelo Press, 2013) and A Darker, Sweeter String. Since 2003 Sharkey has co-edited the Beloit Poetry Journal, one of the country’s oldest and most respected poetry journals. 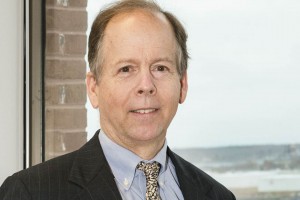 “Carl Little looks at life from oblique angles,” poet Rosanna Warren wrote about his collection Ocean Drinker (Deerbrook Editions, 2006). “In these finely-honed poems he shows us glimpses of modest and surprising truth: A grandfather’s old slides of naked women, perused at night by the grandson; a father awkwardly tying his tall son’s tie before a funeral; the poet rolling the word ‘elvers’ around on his tongue.”

Little directed the Ethel H. Blum Gallery at the College of the Atlantic in Bar Harbor, Maine, for eight years. He is on staff at the Maine Community Foundation.